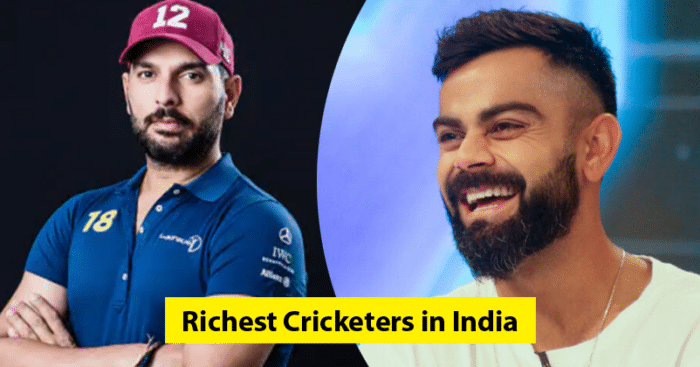 Cricket is not just a game in our country, it’s an emotion, it is a religion, and more than that, it is a reason for us to smile and cry, all together as a nation. It is one of the few things which brings the entire nation together, and cricketers, for this reason, are treated no less than Demigods in the entire nation.

But to play for the country is no joke, to be one in the eleven from 1.3 billion requires you to be something special. And for those special ones, richness follows. And they are really rich. How rich you ask? Below is a list of the 7 richest Indian Cricketers. 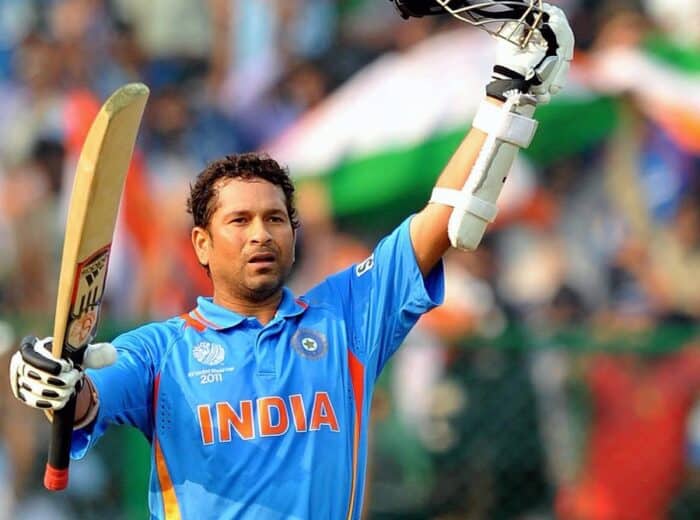 Well, what can I write about this man? The person who took cricket, from just being a game to a religion, and he being the God of the religion, Sachin Ramesh Tendulkar, is the richest Indian cricketer, at a whopping $120 million. 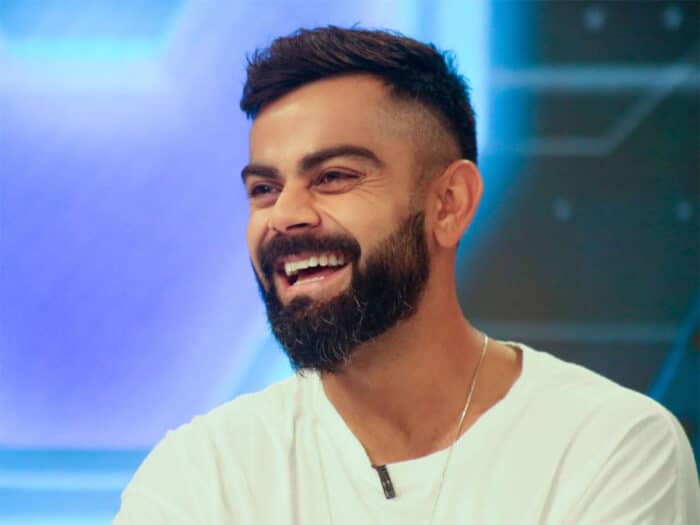 The current skipper of the Indian National Cricket team, across all formats, requires something special, and this man has got it all. He has been on a roll, since like forever now, and is predicted to break all batting records, except that of Sir Donald Bradman. This makes him second on our list, at $119 million. 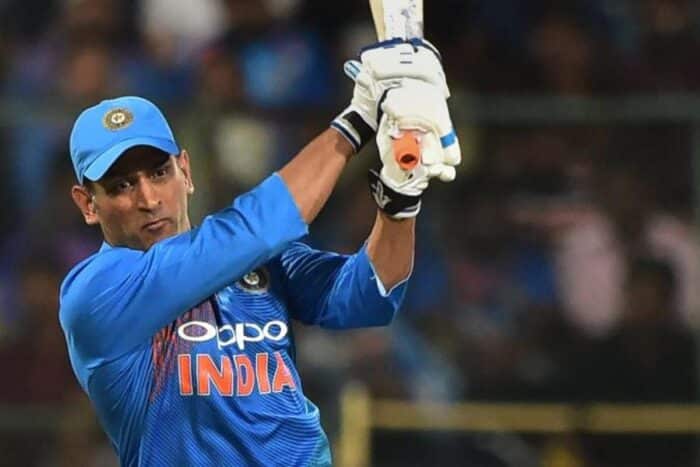 On 15th August 2020, the entire nation moaned, because this man called it a day and decided to retire. The amount of love this man gets is surreal, and any combination of words won’t be able to describe it. For me, he will always be a personal hero. He stands at a whopping $111 million. 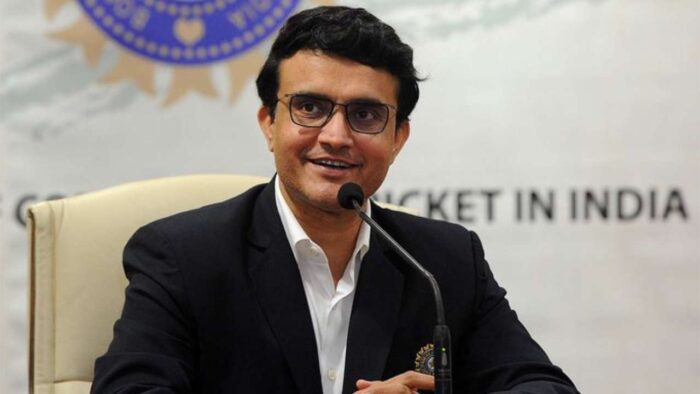 The Prince of Bengal, fondly called Dada, is the current president of the BCCI in India but is the most revolutionary captain India ever saw in the game. Many people say, he taught us winning, in many ways. He was also an extraordinary left-handed top-order batsman. 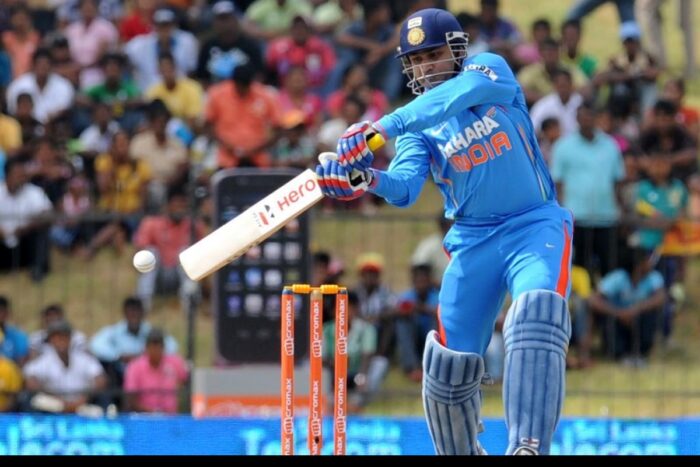 The most entertaining openers in the game, fondly known as Viru Pa, was consistently a part of the Indian Team for almost 15 years. Now that he is retired, he keeps entertaining with his sneaky tweets on Twitter. 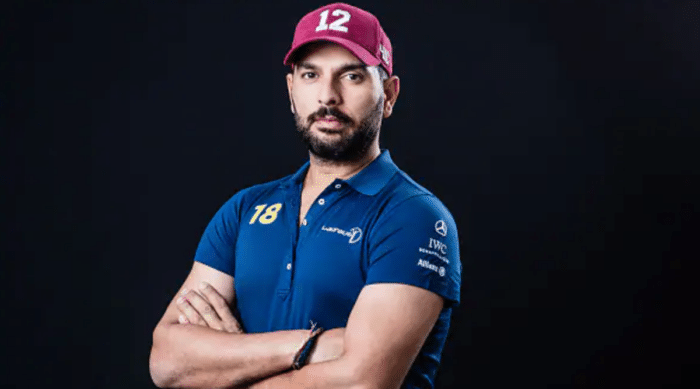 Not just a hero of the Indian Cricket Team, but also a real-life hero, Yuvraj Singh was the 2011 World Cup Man of the Series. His lustrous career was cut short due to him battling Cancer, which on the other hand would have been one of the best. Now that he defeated Cancer, he has his own organization, YouWe Can. 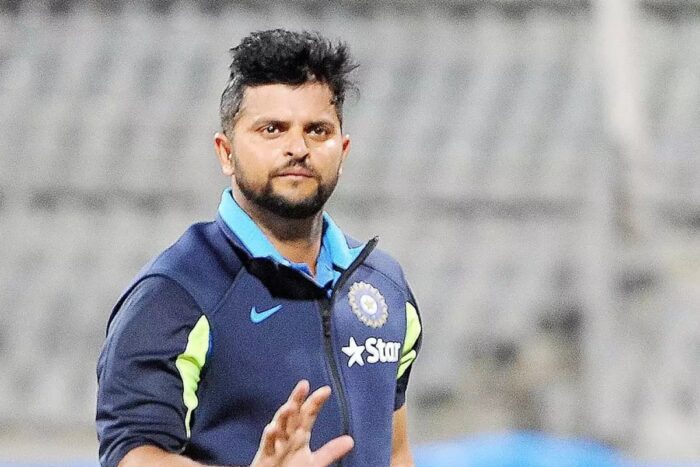 A classy left-hand middle-order batsman, Suresh Raina, is known as Mr. IPL across the nation, for every year he performs superbly in the cash-rich league.

Although during the twilight of the career he was dropped from the team for technical reasons, he still had a great run till the time he was, even captaining the side on multiple occasions.