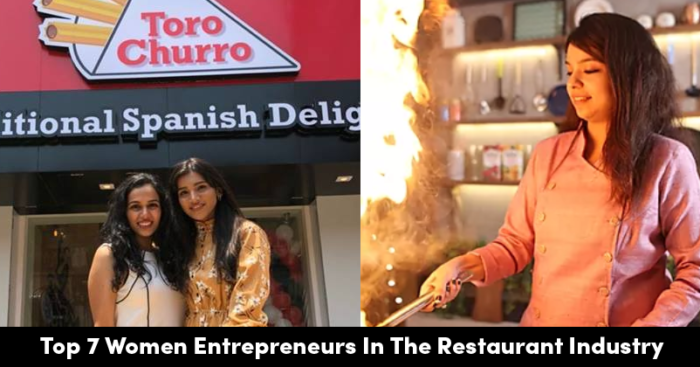 India has seen a significant rise when it comes to female entrepreneurs. Women are making a mark in all the various sectors and setting an example like never before. Their hard work and dedication have paved the way for more & more female entrepreneurs to come forward and fulfill their dreams.

Someone truly inspiring ladies are making huge in the food & beverage industry. Today we bring you a list of such women who have succeeded well with their Restaurant startups.

Celebrity Chef Aanal Kotak started with her journey in the restaurant industry ten years back. Aanal is an undaunted and supremely talented individual. So big was the desire of becoming a chef for Aanal, that she ran off from her own engagement ceremony, to appear for auditions in a regional cooking show. Today she runs a chain of restaurants in Ahmedabad, Surat and Vadodara by the name of ‘The Secret Kitchen’ and ‘Akshada’, also a vault cafe named ‘ The Baking Couture’. Within two years of starting her first outlet in 2017, Aanal owns five outlets now. 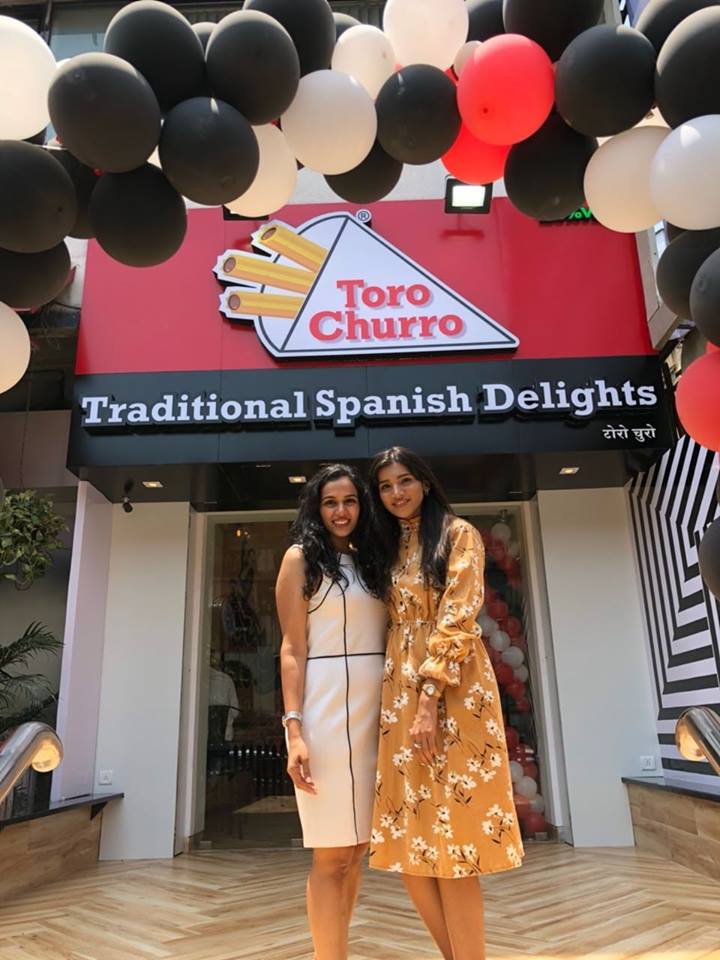 Miti & Somi Jain, two Mumbai based sisters made the best of their passion for baking & turned it into a business idea. They brought to Indian the famous Spanish delicacy ‘Churros’. They opened up a New Zealand based brand Toro Churro in the heart of Mumbai and made the dream of every Churros lover come true. 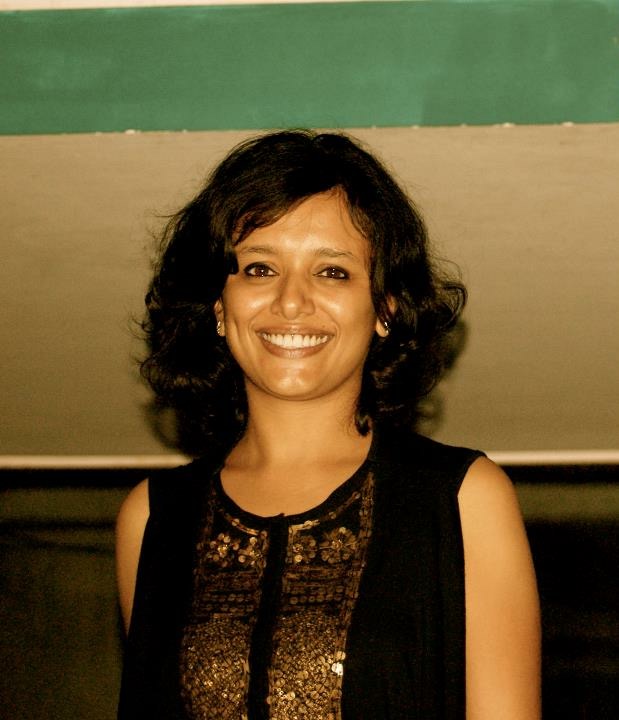 Barley & Grapes Cafe is a vision of a casual dining eatery of Meghna Vakada in Bangalore. Meghna believes that in order to succeed in the F&B industry, a restaurateur must get their hands dirty and strategize beyond the day to day operations.

Barley & Grapes is a budget cafe that is all about flavors and also offers a selective beer and wine bar menu.

Casual dining restaurant and bar, TORO TORO opened its doors to Goa in 2018. This is the second project in the state by partners Hitesh Keswani, chef Rohan Dsouza, Praveena Dsouza, and Twinkle Keswani, who previously opened The Lazy Goose in Nerul.

Neha Sethi, Co-founder – Sweetish House Mafia, started her journey from banker to a baker, scaling from its genesis in a Nano to a food chain with several outlets across the country. The baked goodies by Neha have added sweetness to many people’s lives for sure. 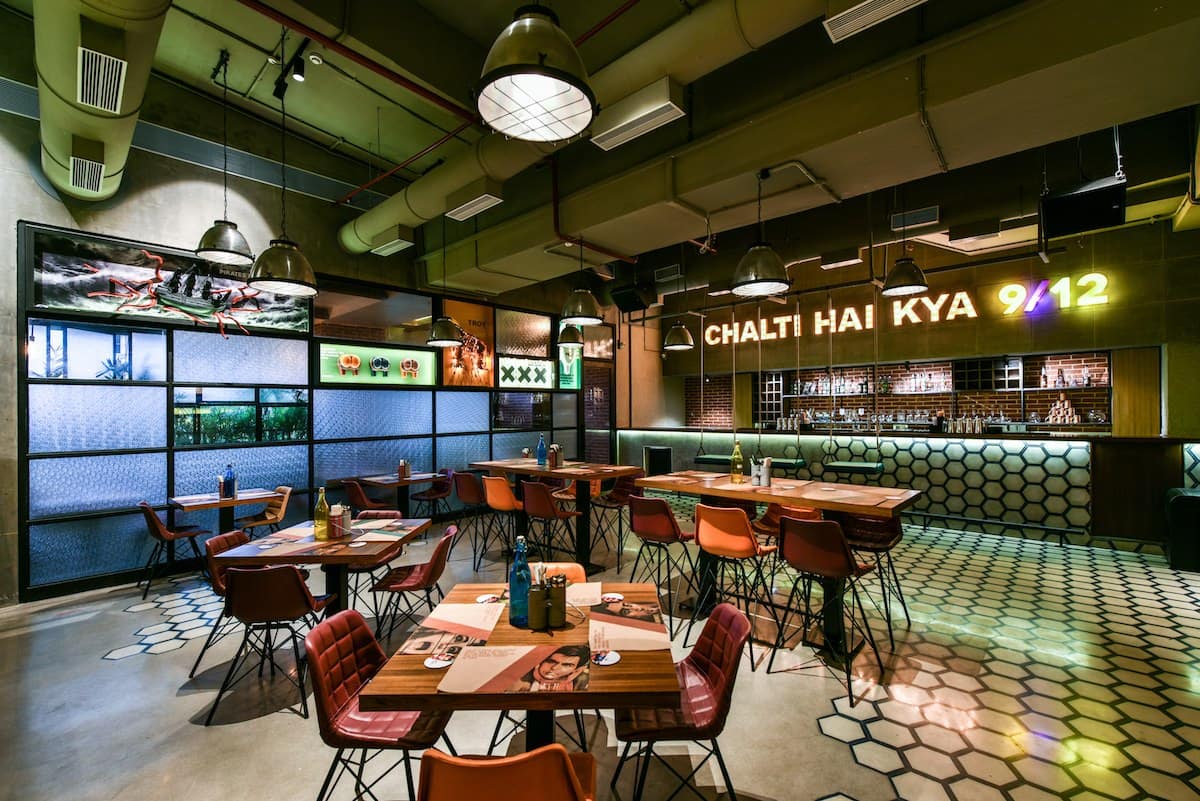 Monica Raju co-founded Nau Se Barah– The Movie Bar which shot to fame with its filmy-themed restaurant offering a wide range of food and drinks, letting consumers experience Bollywood like never before. They also sell Bollywood influenced mugs and pillows. 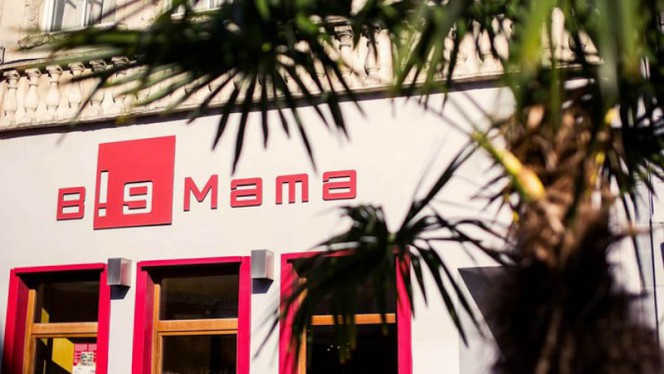 After completing her Hospitality Management Degree and acquiring years of experience in marketing & consulting, Pavithra Priya started a home-based venture with her partner that soon became a successful cafe.