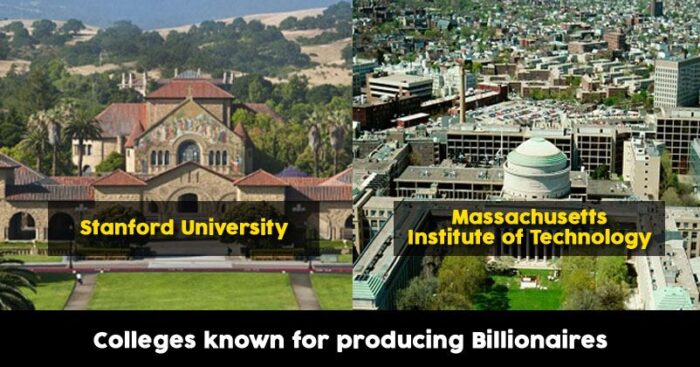 We are all aware of the current rankings of the richest people in the world. But obviously all of these rich billionaires have their own journey and struggles. Where they successful in every aspect of life?

Well, we can’t certainly say that, but here’s something that certifies they were excellent students, the reason why the ones listed below are from the top 8 colleges in the world. 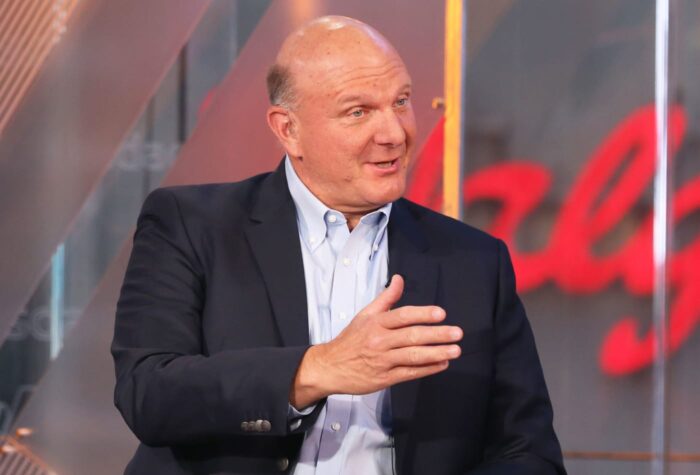 Steve Ballmer is an American businessman, investor and former Chief Executive Officer of Microsoft. He is the current owner of the Los Angeles Clippers of the National Basketball Association (NBA).

In 1977, Steve graduated from Harvard University with a B.A. in applied mathematics and economics. 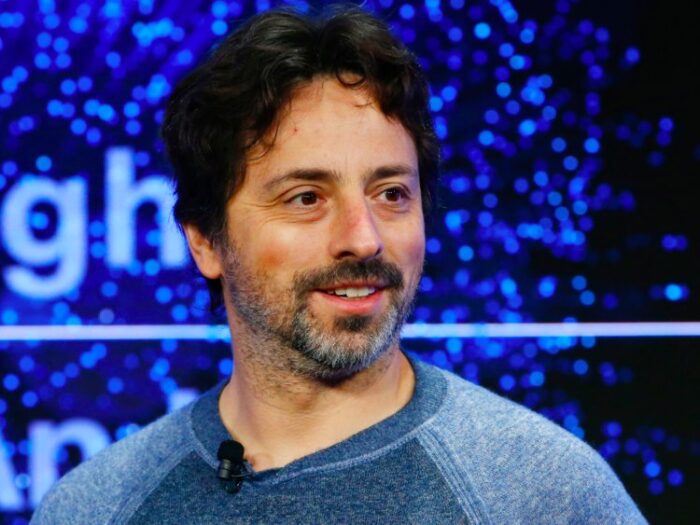 Sergey Brin is an American computer scientist and Internet entrepreneur. Together with Larry Page, he co-founded Google. He is also the president of Google’s parent company, Alphabet Inc.

Brin began his graduate study in computer science at Stanford University on a graduate fellowship from the National Science Foundation. 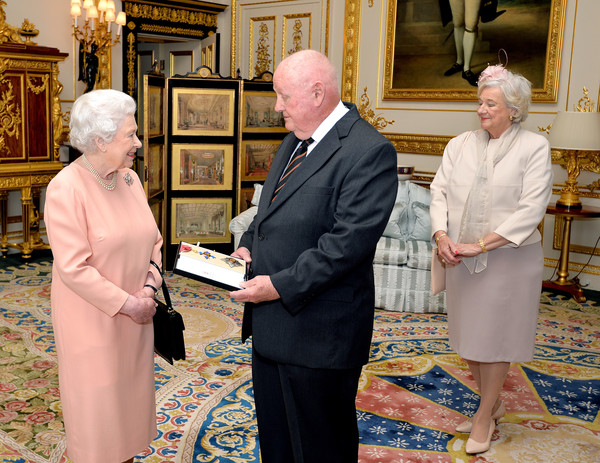 John Mars is an American businessman. He is ranked as the 32nd richest person in the world. 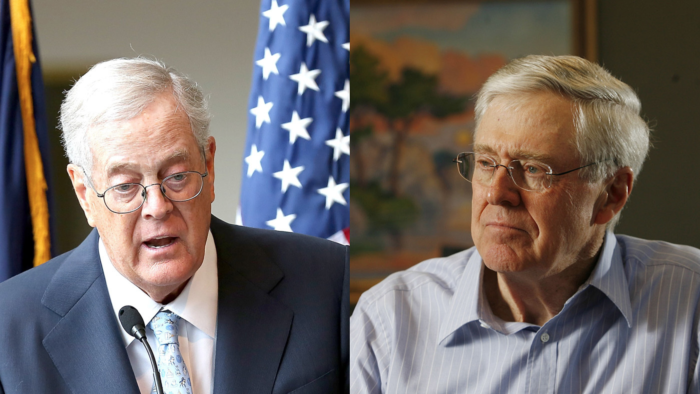 The Koch family is an American family engaged in business, most noted for their political activities and control of Koch Industries, the second-largest privately owned company in the United States.

Charles and David Koch are both together known as Koch Brothers.

Jeff Bezos is an American technology entrepreneur, investor, and charity donor. He is the founder, CEO and president of Amazon.com Inc. He is ranked as the wealthiest person in the world.

He graduated from Princeton University with degrees in electrical engineering and computer science. 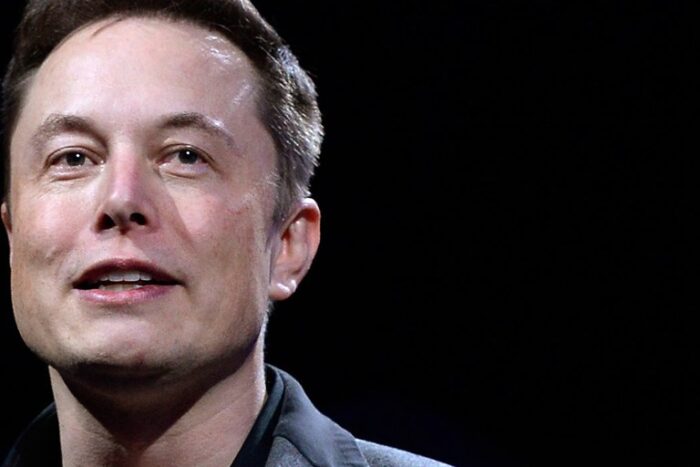 Elon Musk is a technology entrepreneur, investor, and engineer. He is the founder, CEO and lead designer of SpaceX. He is also the co-founder product architect of Tesla Inc., co-founder of PayPal, co-founder, and co-chairman of OpenAI and also the founder of The Boring Company.

He received an economics degree from the Wharton School and a degree in physics from the College of Arts and Sciences in the University of Pennsylvania. 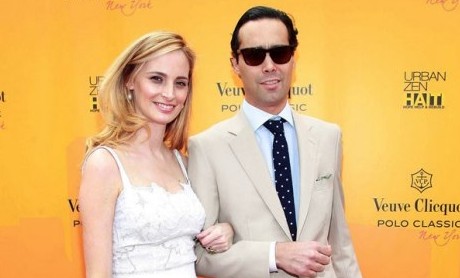 Andres Santo Domingo inherited a part of his father Julio Mario Santo Domingo’s massive stake in the beer giant SABMiller when he died in 2011.

He graduated from Brown University in 2000. 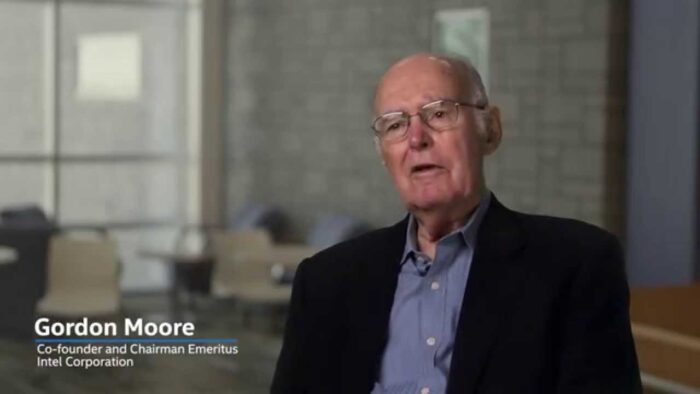 Gordon Moore is an American businessman, engineer, and the co-founder and chairman emeritus of Intel Corporation. He is also the author of Moore’s law.