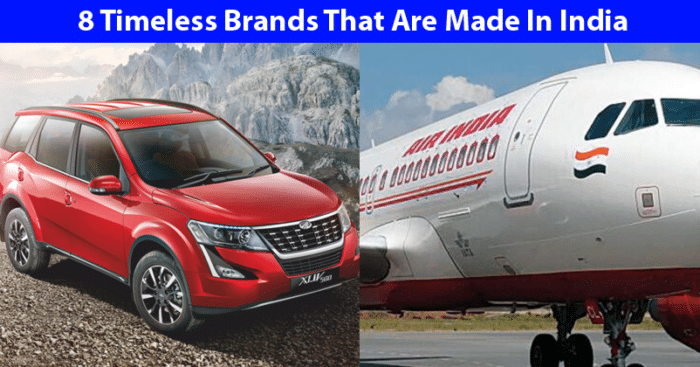 Your grandfather used it, during the Swadeshi Movement, your father used it, and now you are using it during the global pandemic. No, we aren’t talking about anything specific, but about some brands, which, needless to say, have stuck with us, no matter the time.
These 8 brands mentioned below hold a special place in our hearts. Well, I am sure most of you have some memories with atleast some of them. 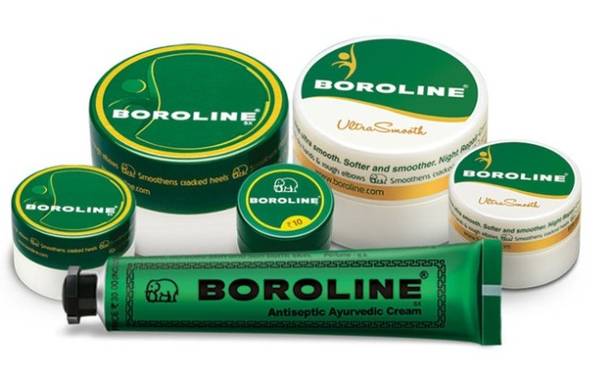 91 years ago, Boroline was one of the first antiseptic perfumed creams, and now, 91 years later, even with the onset of multiple brands, Boroline has still managed to cement a place in our bathrooms and dressing tables. This was one of Bengal’s gems and came to sight when the nation was becoming more and more self-reliant. 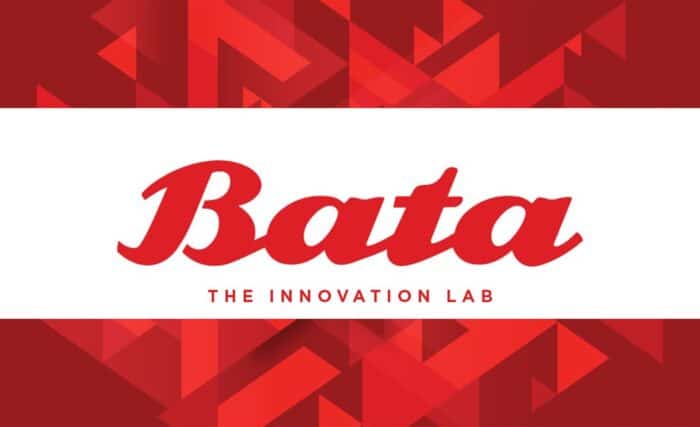 Shoemakers to your grandparents, parents, and now yours, like us, you too would have got your first pair from this place. Bata India got its name from Calcutta’s far reaches of Batanagar, which still bears its name. 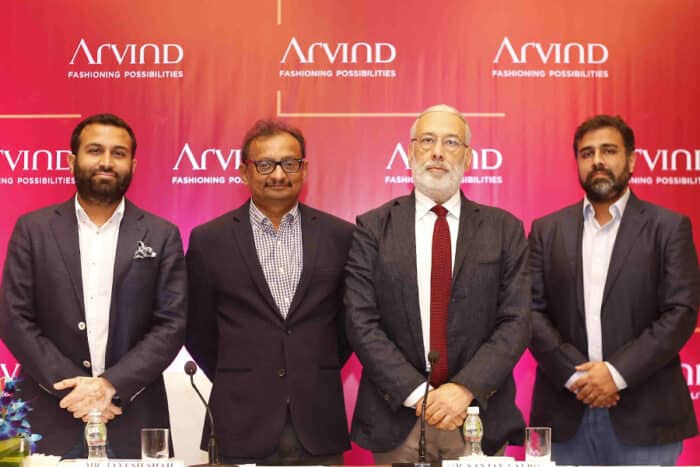 Back in the 19th century, this place in Gujarat started as a small saree retailer, but soon, by the middle of the 19th century, started selling denims to the masses, and still continues to do so, and in fact has grown so much, that it makes material for the likes of Calvin Klein and Tommy Hilfiger.

Asian Paints have come a long way, from four friends coming together to sell wall colors to households, to have the king of Bollywood Shah Rukh Khan as their brand ambassador. It has now become one of the largest brands in Asia. 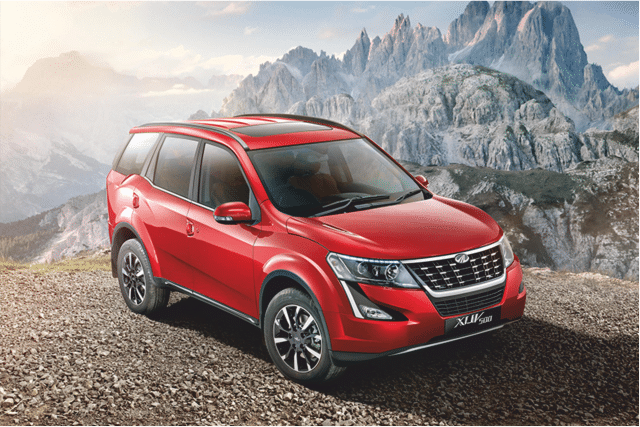 Mahindra and Mahindra have given the country a lot – right from some best entrepreneurs to business minds to even the best passenger vehicles and tractors. But did you know that they started with the name Mahindra and Muhammad, with Malik Ghulam Muhammad, who moved away to Pakistan during the division days? You see, the date back that long. They started trading steel and now have moved to various other industries across the globe. 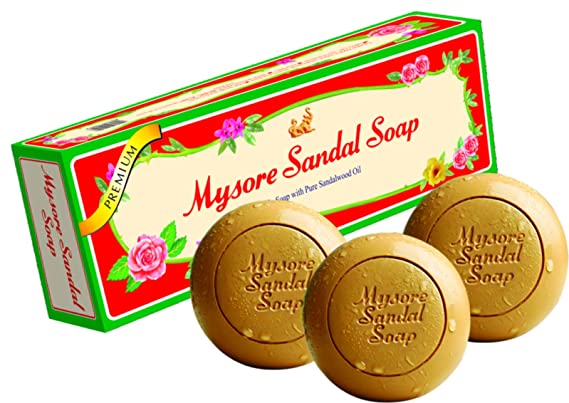 Are we the only ones who have started to smell the familiar scent of pure sandalwood, or you too? Their history too dates back to 1916, brought out by the kingdom of Mysore, when they couldn’t export their sandalwood to Europe. And rest, friends, is history. 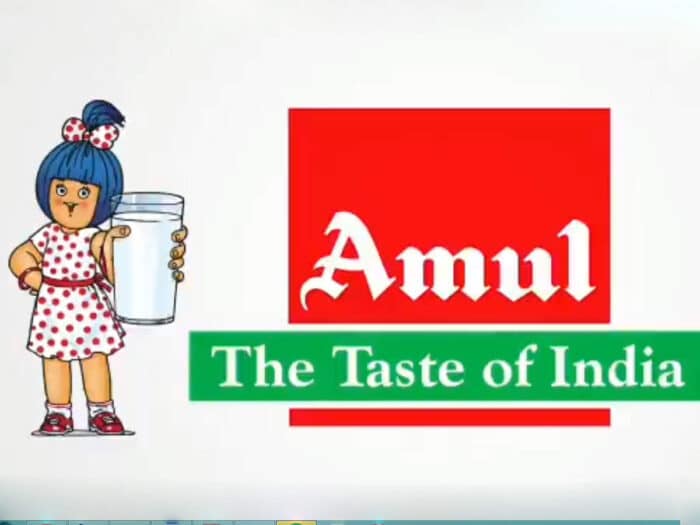 How can we write anything about Amul, which hasn’t already been written? Amul was the brand that introduced the white revolution across the country, giving hope to millions of dairy farmers, which they still hold on to. Fast forward to 2021, almost every household in India has a shop in their lane that sells Amul Milk. 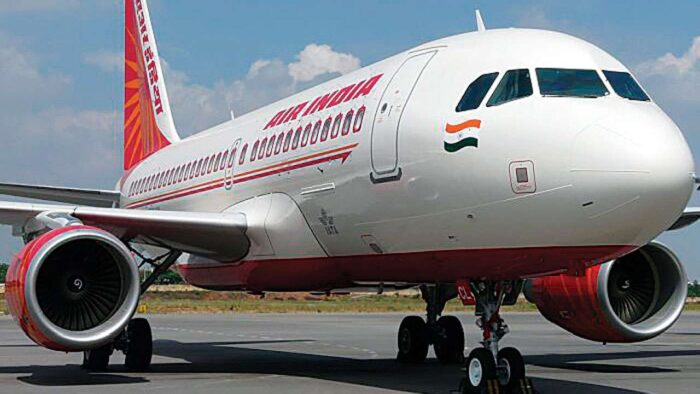 If an airline has managed to stay for this long, and still is touching skies, both literally and metaphorically, it has to be that of the Tata Group. Its history can be traced back to 1932, where it started just as Tata Air Services, a weekly mail service between Karachi and Chennai. And now, you see where it is.