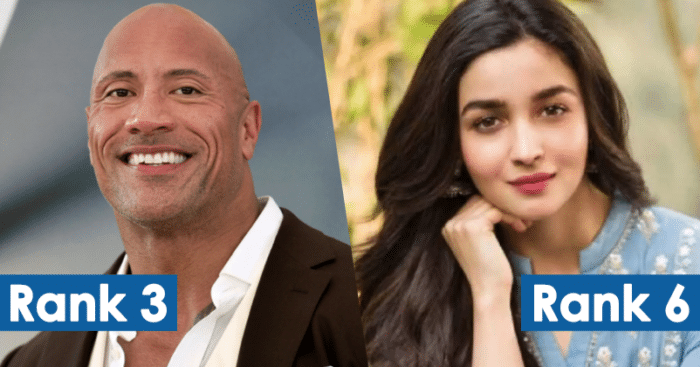 The Indian Film Industry has been creating a lot of buzzes recently. Whether it is the global success of consecutively launched movies or the celebrity weddings that have taken place recently, the industry is all one can talk about.

The recent wedding that became the talk of the nation was of Alia Bhatt and Ranbir Kapoor. Their wedding was much anticipated and the fans were following all the events closely.

For Alia, the past few months have been really amazing. Her movie Gangubai Kathiawadi brought huge acclaim for her acting skills. Her performance was highly applauded by one and all. The movie proved to be a blockbuster and a hit in every way.

And soon after the success of the movie, both the actors tied the knot roping in all the love and blessings from their fans and well-wishers.

Things are going to keep up for Alia Bhatt it seems. As per the recently released Influencer Marketing Hub list of global celebrity influencers on Instagram, Alia Bhatt stands in the sixth position.

The Indian actress has left behind many leading actors of Hollywood. 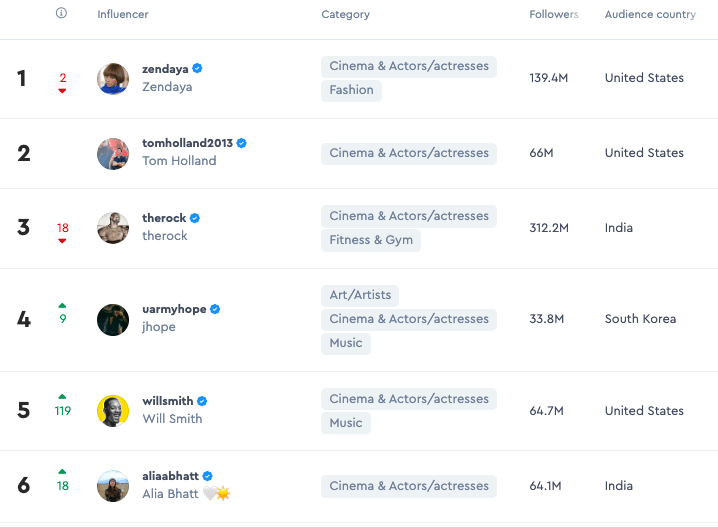 Alia was ranked above some of the most iconic actors and artists from the west like Jennifer Lopez, Robber Downy Jr, Chris Hemsworth, and many others.

As per the report, Alia’s Instagram account has gained 2.4M new followers in the four last weeks and has an engagement rate of 3.57%. Also, the average number of likes and comments per Instagram post created by Alia Bhatt is 2.3M and 8.2K respectively.

Zendaya and Tom Holland have bagged first and second place respectively in the list of top actors and actress influencers on Instagram. They were followed by Dwayne Johnson, BTS member J-Hope, and Will Smith.