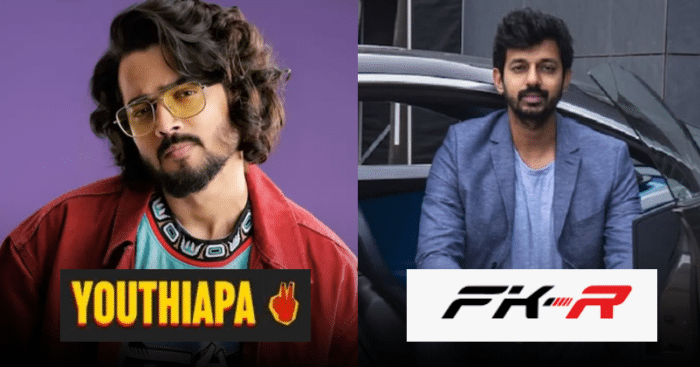 The world of social media and content creation has evolved phenomenally in the past couple of years. People have made a name for themselves on various online platforms by posting some of the most entertaining and relatable content.

YouTube has been the initial most platform where creators found a medium to connect with millions of followers. After spending a good number of years on their channel, the creators have expanded their reach, not only in the show biz but have started their own D2C businesses.

As per the data shared by Inc42, these are the top Indian content creators and influencers who have built their own social-first D2C brands.

BB ki Vines has been one of the most loved channels on Youtube. Bhuvan Bam has shown immense talent and for which he has garnered a lot of love and appreciation over the years. 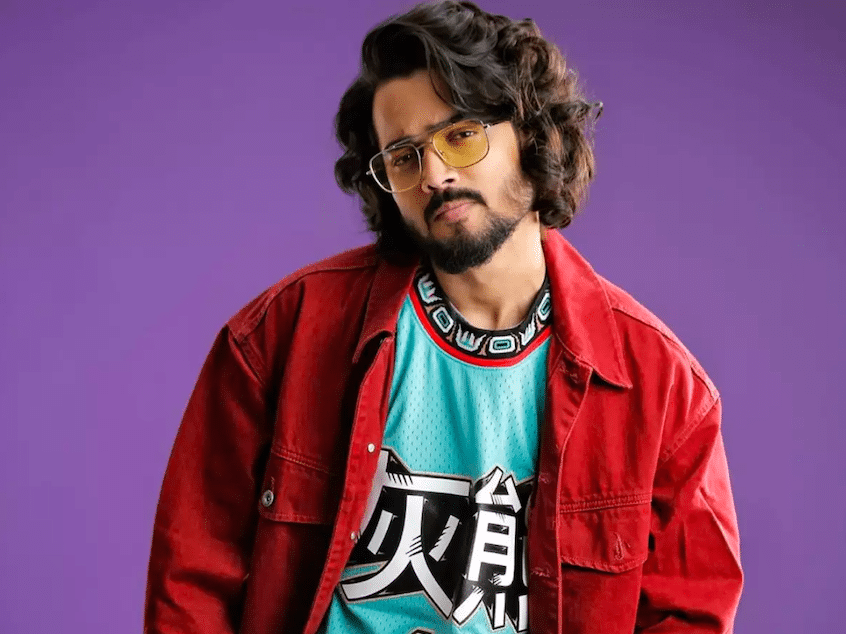 With the launch of Youthiapa in 2017, Bhuvan Bam entered the world of D2C. Youthiapa started as a merchandise-based store with products based around the comedian’s popular one-liners but later transitioned into everyday fashion that appeals to a wider audience.

Nikhil Sharma aka ‘Mumbiker Nikhil’ is one of the pioneers of content creators on Youtube. He started his channel way back in 2013 and has since become a prominent social media influencer. 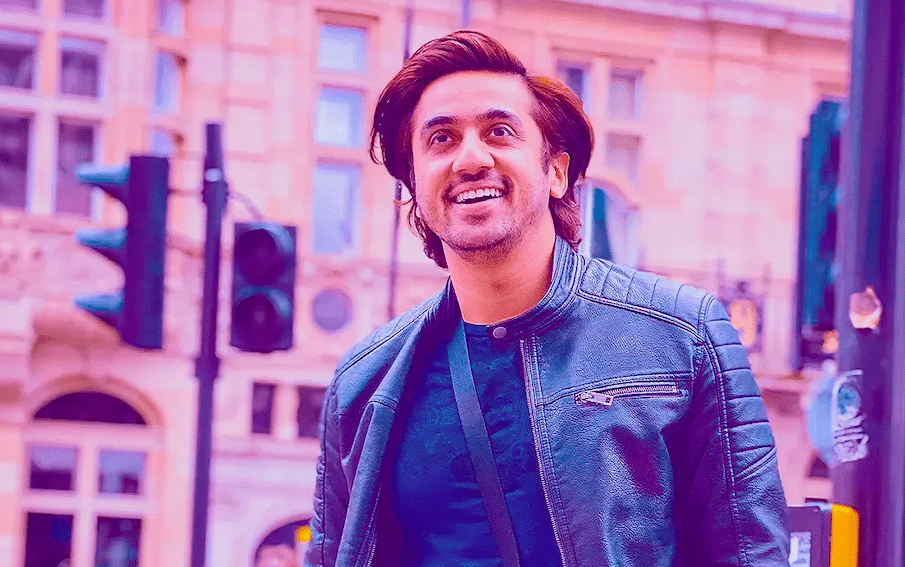 With the launch of his clothing brand called ‘Label MN’ Nikhil entered the D2C marketing forum. 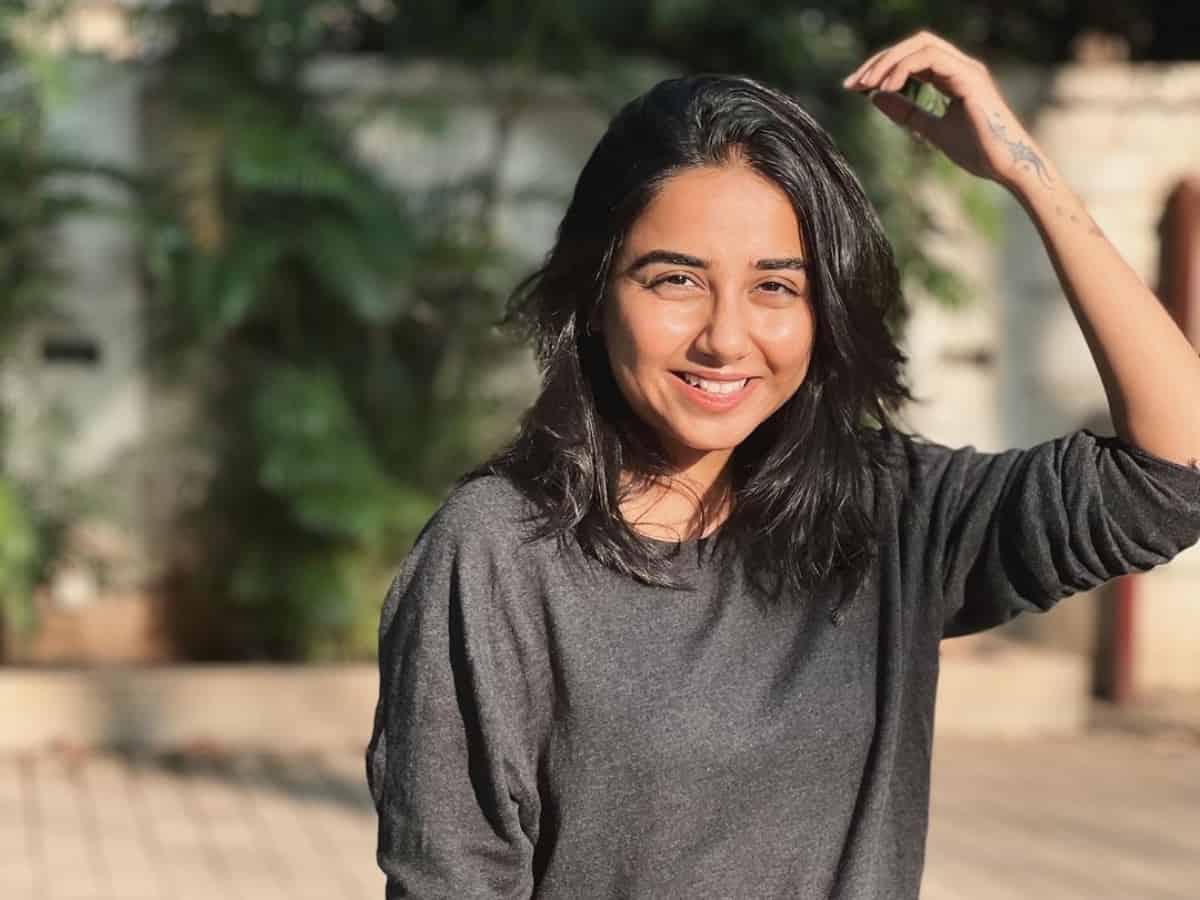 When it comes to female content creators, India has many talented ones. Prajakta Kohli is one of the first Indian Youtubers who have gained a lot of popularity.

Prajakta started off with her channel Mostlysane and is now starring in her own Netflix series, Mismatched. The actor launched her own line of merchandise in 2020 on MerchBay and entered the world of D2C herself. 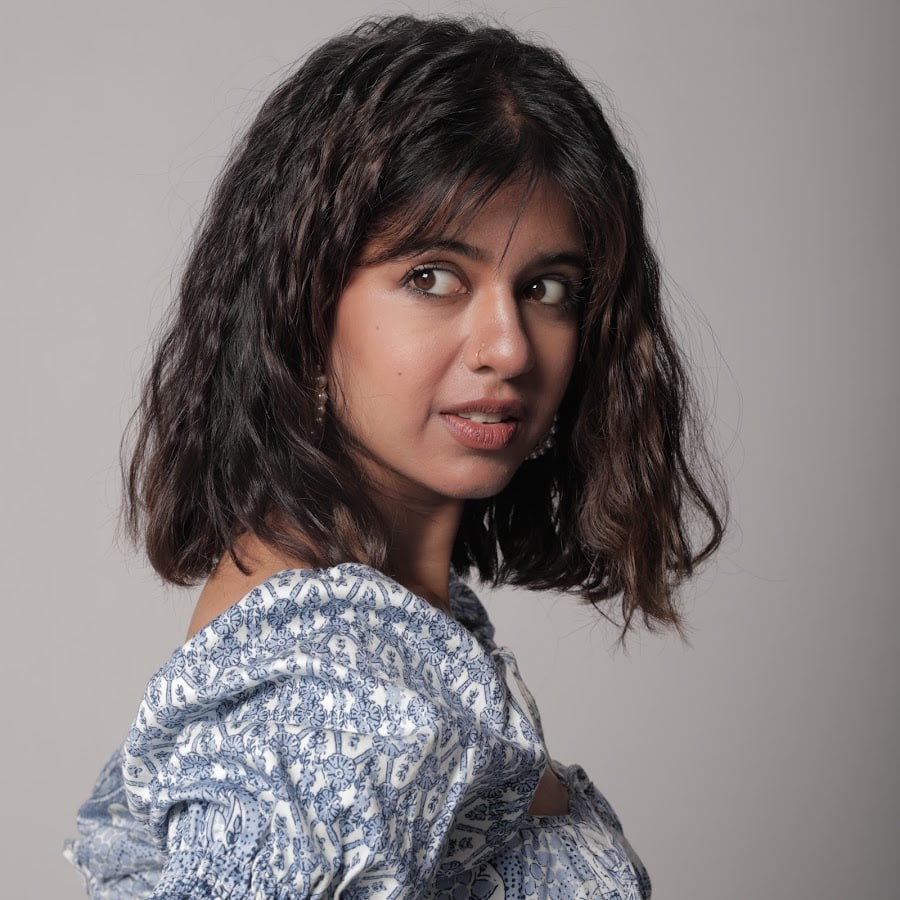 Sejal Kumar started her Youtube channel almost a decade ago where she would post videos about makeup, beauty, and fashion. She recently launched her merchandise of MerchBay which includes masks, t-shirts, mugs, and other accessories. 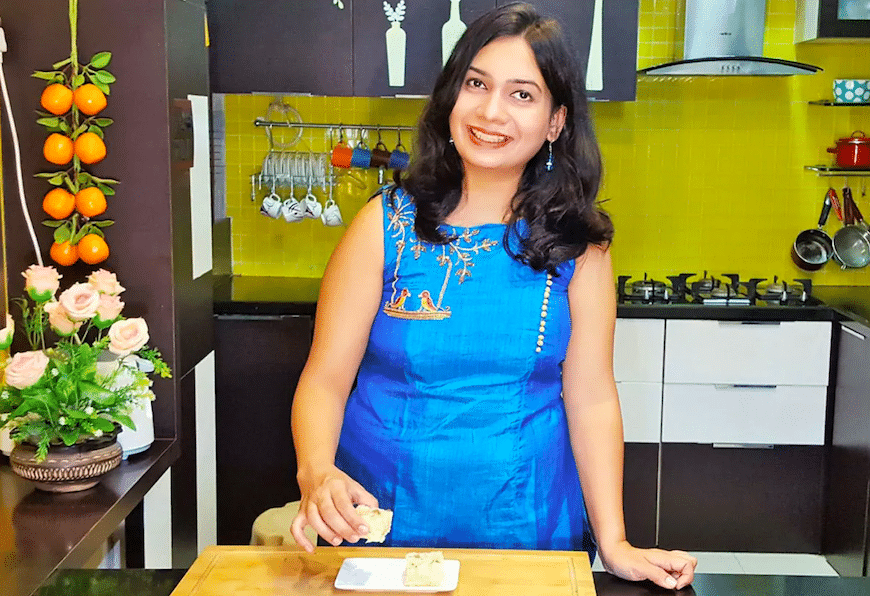 Madhura Bachal runs a popular Marathi-language cooking channel on YouTube. With the launch of her own cookery books, Bachal entered the D2C segment and has been doing pretty well in the field. 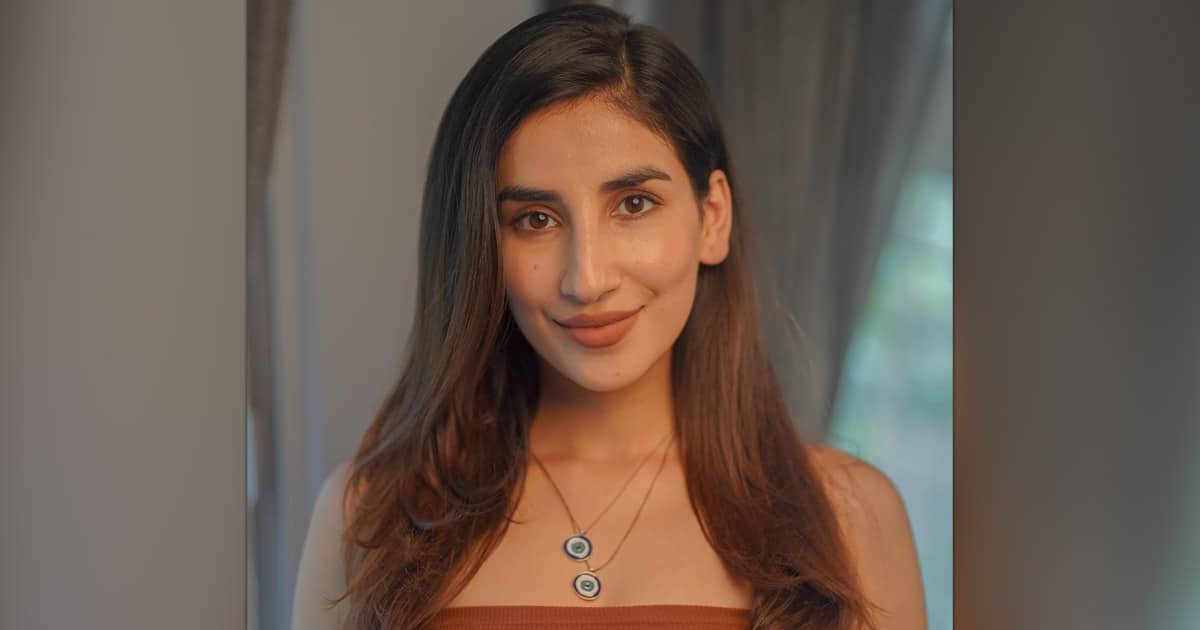 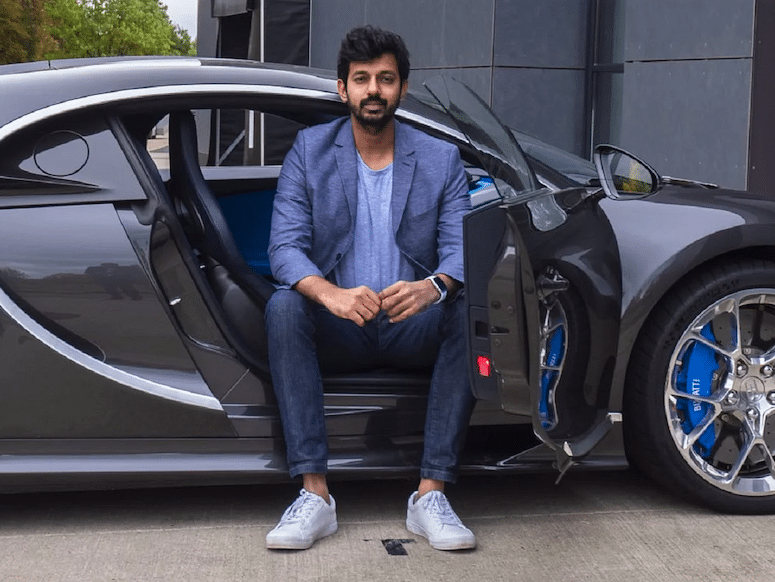 In 2019, Faisal launched its own line of motorcycling gear by the name of FK-R. The brand offers jackets, riding gloves, and riding pants for motorcycling enthusiasts.