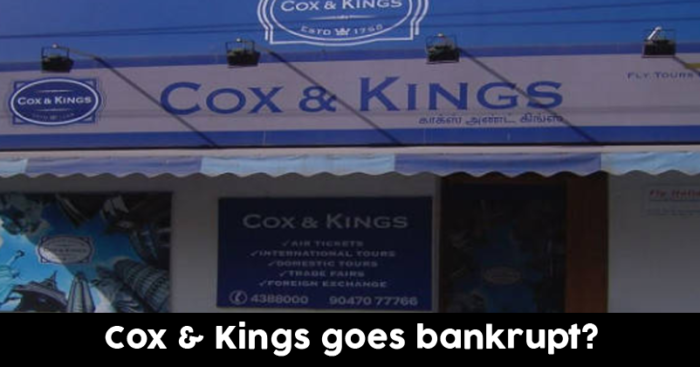 One of world’s oldest tour companies, India-based Cox & Kings has been declared bankrupt. According to the news reports, former promoters Peter Kerkar and Urrshila Kerkar will also be named as defaulters for not repaying loans. Cox & Kings had their head office in Kolkata and expanded across the US, Australia and New Zealand.

It all started with laying off staff from their Kolkata office and they shut that too. Currently, there is no information on whether the regional offices in India are functional or not. After collecting payments of almost Rs 10 crore, they have left customers without paying their refunds. 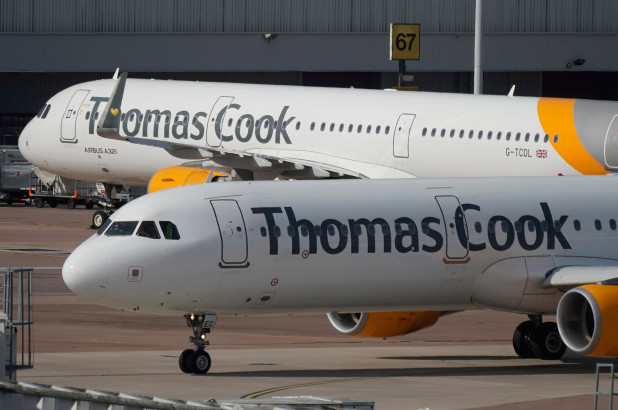 After the fall of popular name in industry Thomas Cook in September, such tour operating companies are feeling the hear. Canada based Fairfax Financial Holding acquired a 77% stake in Thomas Cook India in 2012 and despite having an impact because of its name, it has been able to maintain a secure financial position.

There are more than 1000 customers that have booked holidays for the upcoming months. A lot of them have cancelled their tours that were to be conducted across the world, which amounts to ₹10 crore. But The Quint has reported that the customers have been given a letter by the company about refund within 90 days. But it seems that they are going to be able to keep up with the timeline.