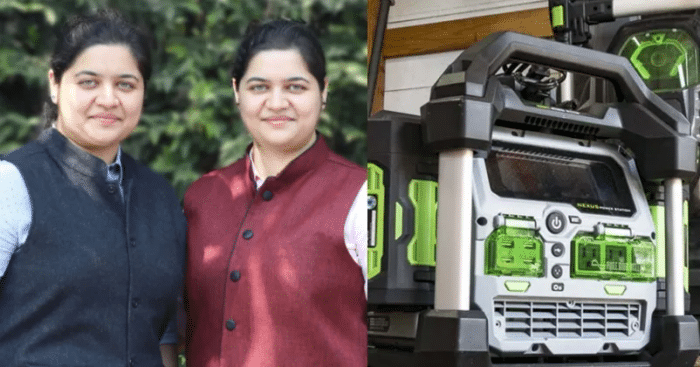 Born in Orissa, twin sisters Nikita Baliarsingh and Nishita Baliarsingh have taken up a task to compete in a male-dominated industry. The sisters have created an electric vehicle (EV) battery from crop residue.

Baliarsingh sisters founded ‘Nexus Power‘ in 2019 in order to find a cleaner and a greener alternative to the ones already available in the market.

It was in 2016 that the sisters first thought of the idea to start this business. As per a statement given by them, it was the gap in the demand and supply that forced them to investigate the root cause for the skepticism. Some of the main concerns were the long charging time, high prices, and a paucity of local sources to procure lithium, and of course, the toxicity, they added. 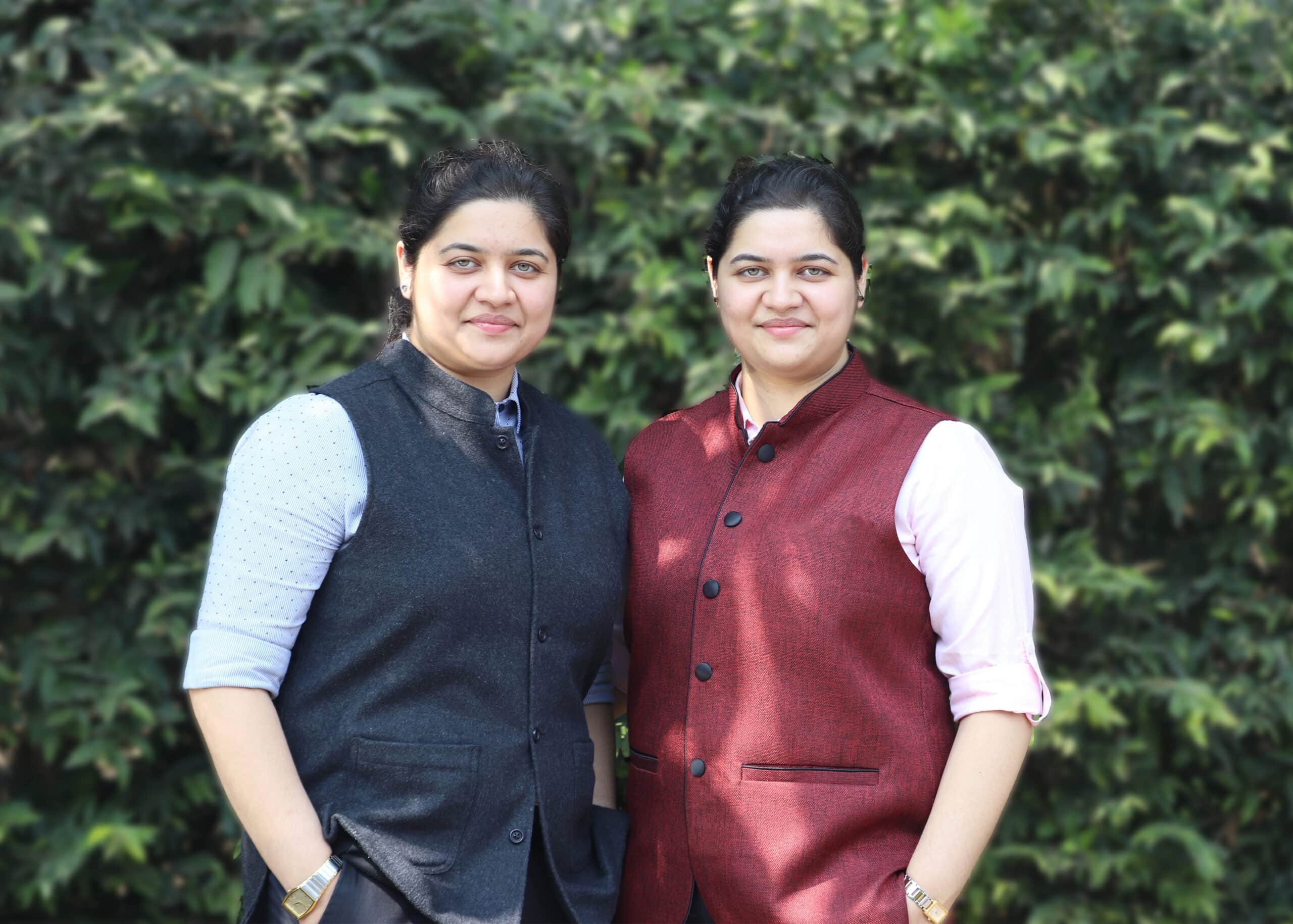 Despite the struggles, they knew that their innovation has the potential to expand the electric vehicle market in India.

Nikita has done a master’s in media and mass communication and Nishita has pursued her studies in corporate finance. Both had no training and knowledge in the science stream. But both sisters enrolled in certification courses for nanotechnology, battery thermal management, and hybrid electric vehicle designing, to learn about the technology they wanted to create.

The sisters wanted to build a battery and enter the automobile industry but also wanted to contribute to the environment somehow.

Nexus Power batteries are bio-degradable batteries made from crop residue. The crop residue or agricultural stubble has been a major concern in the northern plains of the country as they are burnt causing heavy air pollution in winters. 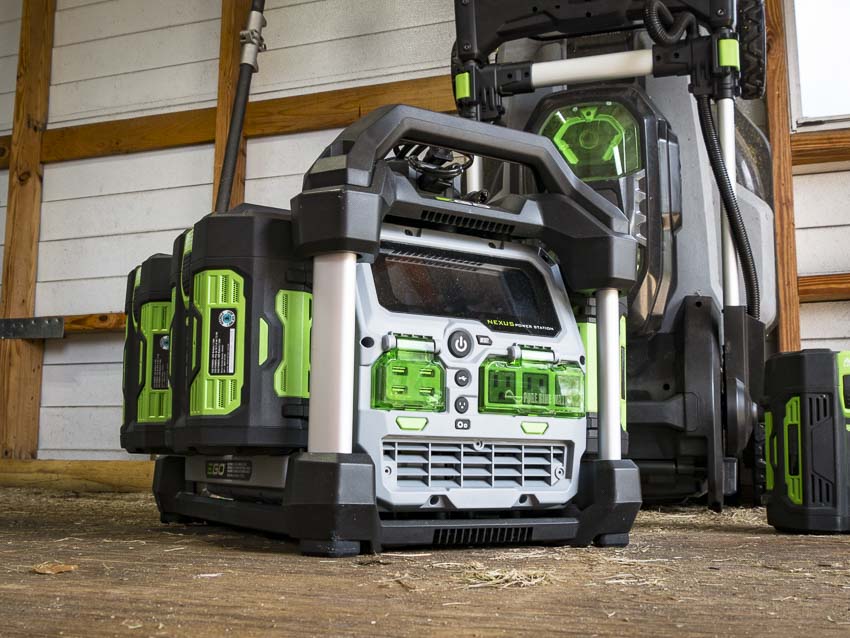 Nikita has said in a statement that they procure the unburnt crop remains and manufacture rechargeable energy-storing cells from this by applying a unique extraction and filtration process. Multiple such cells go into making the IoT and AI-based sensor-enabled battery pack used in EVs.

Nexus Power was set up in 2019, but it was during the lockdown in 2020 that the company was able to successfully produce a prototype of the battery.

The use of crop residue is beneficial for Nexus Power as well as the farmers. The procurement of crop waste helps farmers earn an additional income of Rs 25,000 for every 100 batteries.

The innovative battery will help in eradicating seven billion tonnes of carbon dioxide from the atmosphere in the coming decades.