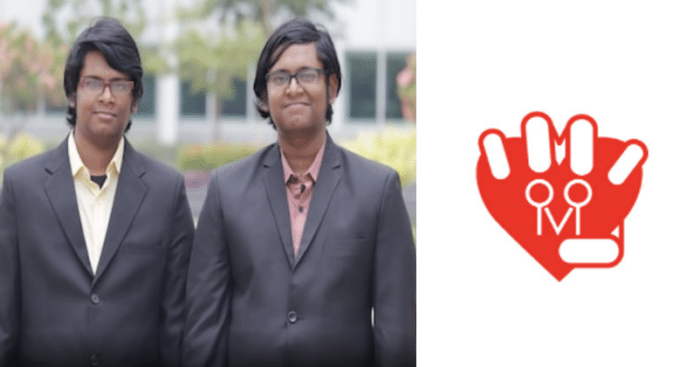 How often do you end up living the same life as a twin? Even though twins are joined to the hip, quite metaphorically for most of their lives, these twins from West Bengal’s Burdwan region received identical salary packages of Rs. 50 lakh per annum at PVP Inc. 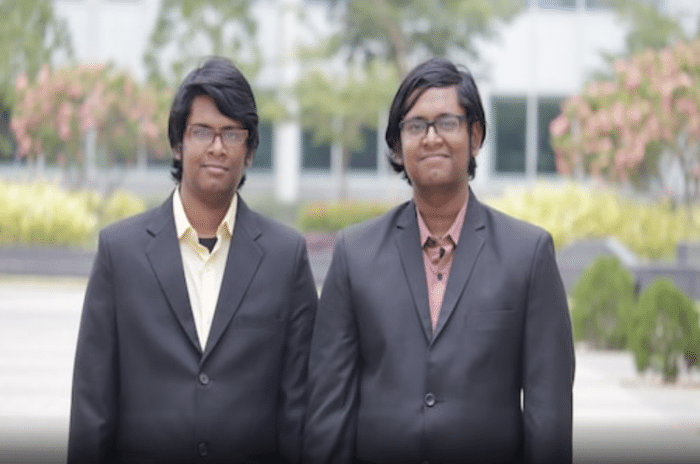 Rajarshi and Saptarshi Majumder are two graduates from SRM University who got into PVP Inc through their college’s campus placement. For graduates from Andhra Pradesh, they have broken the record to receive the highest salaries per annum.

How Have The Twins Lived So Far?

Both the twins have lived their lives in Jharkhand due to their dad’s posting and are now set to work overseas with PVP Inc, a segment of a Japanese company. Hailing from the first batch of SRM University’s AP campus, they are proud to have secured the highest packages, even though the average is usually Rs. 7 to 10 lakhs per annum. In fact, the college’s Vice-Chancellor also felicitated them with Rs. 1 lakh each, in hand.

How Many Companies Were A Part Of The Campus Drive?

Apart from PVP Inc that formed the first part of SRM University, Andhra Pradesh’s placement drive, some other reputed companies from India and abroad were there to hire students to secure their futures. Some of the big names include,

Many students were able to secure their dream jobs worth Rs. 20 lakhs and above.

What do you think of this success story? Have you also been able to get these once-in-a-blue-moon opportunities?