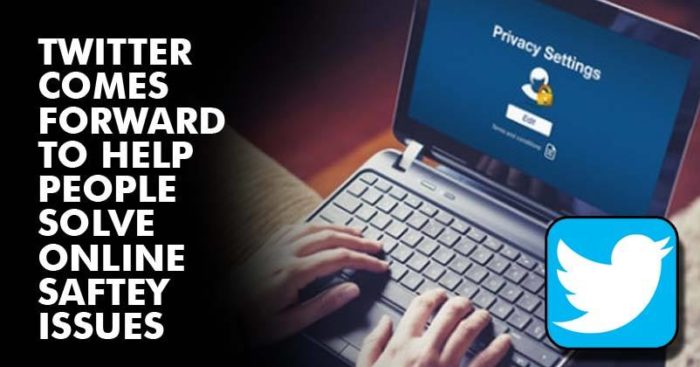 Can you imagine a day without using Social Media? Social media is no more just a small platform for people to enjoy but now a serious stage for voicing your thoughts, demands and also digital marketing. With this community increasing day by day, the number of social crimes too increases. This is the reason why recently many social platforms launched online safety rules.

Now, it’s time for Twitter to come forward. Twitter has come up with an online public education initiative naming it #TweeSurfing. They have joined hands with Centre For Social Research to create awareness in a better way. 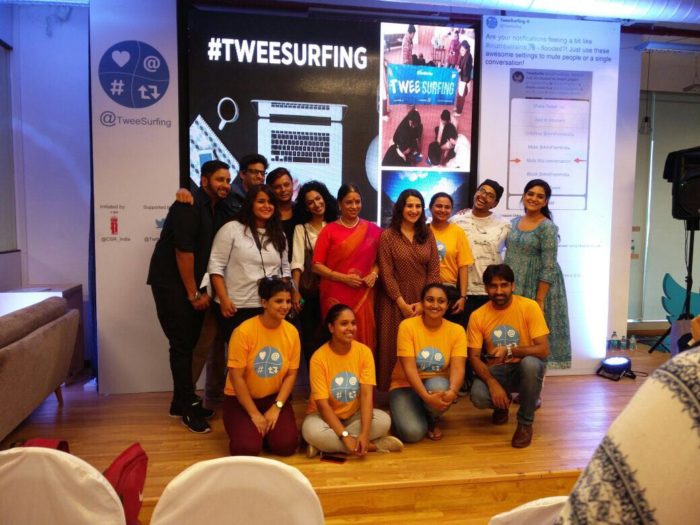 It basically deals with problems that people face online like Cyber Crime, Online Harassment and many more. It will give it’s users a knowledge of how to indulge in a healthy conversation and how to protect themselves from any kind of online crime. 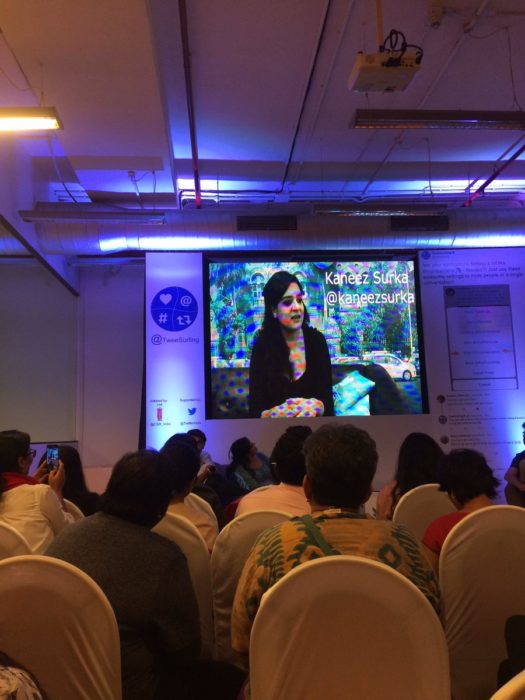 Twitter conducted a lot of online campaigns along with Centre Of Social Research in various parts of India like Leh, Coimbatore, Noida and many more.

They shared their personal experiences and also spoke about the new methods and policies that Twitter is adopting. Many well known celebrities too came up for launching the campaign.

Rohan Joshi On The Talk 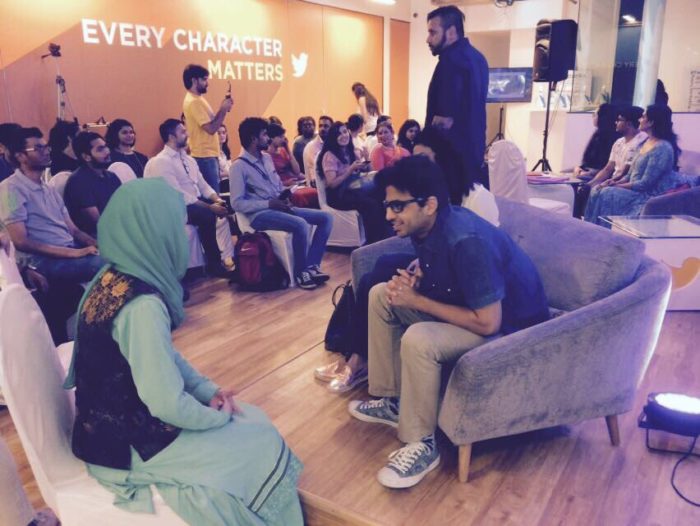 Kaneez And Sourabh Pant Speak Up 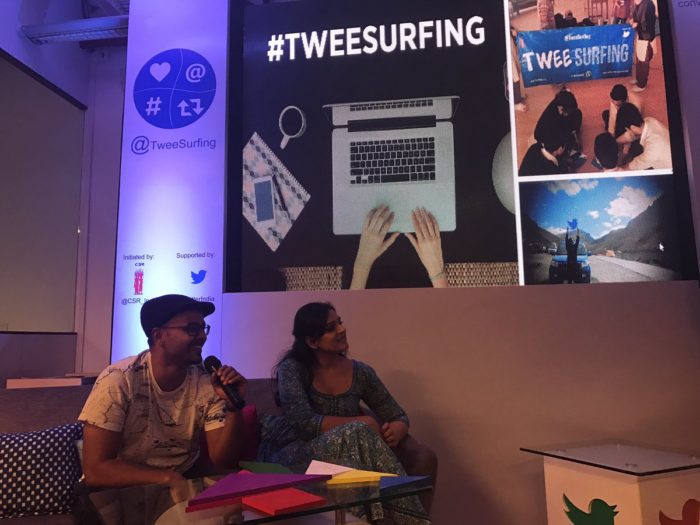 Further Twitter would look forward to carry on the campaign in different universities. Not only metro cities like Delhi, Mumbai or Bangalore but the campaign will be done in places like Chennai, Kanyakumari, Lucknow and North-East too. Twitter also came up with the idea of a 14-day internship program ‘TweeShip’ which will help to create awareness.

In the program of Twitter under #TweeSurfing handle people would be taught how to surf Twitter in the best way and also Twitter will share modules through direct messages in Hindi and English Languages speaking of pros and cons for a healthy social environment. 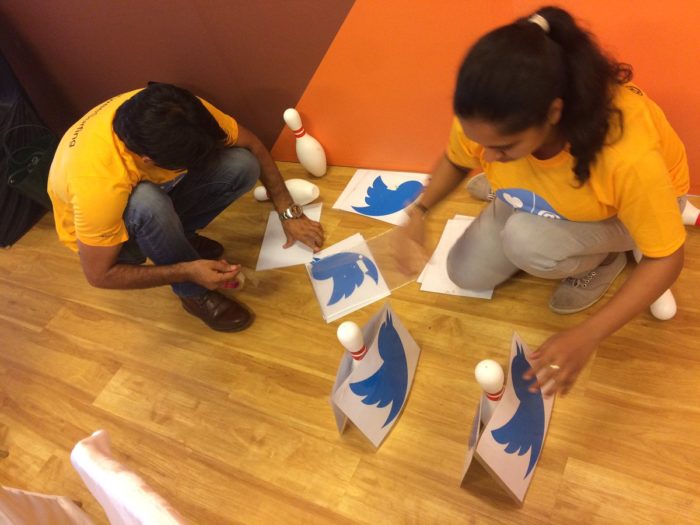 Twitter came up with a tool to delete all accounts that doesn’t seem safe and deleting all tweets that are abusive in a way. Tweets can be personalized and also accounts can be filtered. You can observe only those accounts you wish too and Twitter will filter out those accounts without any picture or verification.

Many people face the problem on the fact that tweets are restricted to 140 characters only, Twitter too would look into solving this matter.

“Ensuring people in India understand how they can express themselves and engage positively on Twitter is a priority for us. We work with a range of partners to educate users on safety, and Center of Social Research has been a key part of this, so we’re proud to collaborate with them to launch #TweeSurfing.”

“Through our active engagement with Twitter for the past one year, we have managed to reach out extensively to the youth as well as digital influencers. Our experiences have been collated in this website resource which addresses online safety and effective communications on Twitter. I am happy to see that Twitter India is engaging in important issues and we’re glad to be on their safety advisory board.”

Several Celebrities posted videos speaking on this initiative and sharing their stories of woes.

Let’s have a look!

Do only lukhas create multiple accounts to harass people? @awryaditi weighs in (& she’s not trying to give you ideas!) #Tweesurfing pic.twitter.com/dwr32BpsED

Passion is good, but when can fans end up scaring their idols? The talented @iRidhiDogra gives us some amazing insight #Tweesurfing pic.twitter.com/qFvpqsPF43

Sapna Bhavnani On Her Woes

Gaurav Kapur On Getting Personal

How does a tweet about stopping firecrackers on Diwali end up with someone suggesting @_Amrita_Puri flush her dog? #Tweesurfing pic.twitter.com/paikXonCwC