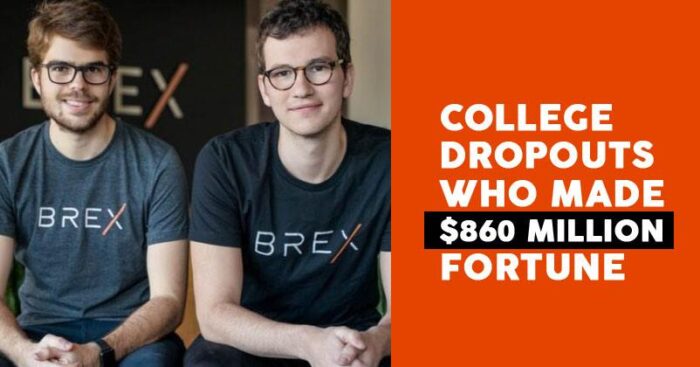 In today’s era of start-ups, we come across a lot of success stories of individuals sacrificing their jobs and even colleges for their dream start-up.

But this story is something extraordinary, where two college dropouts who didn’t even complete a single year of college. Henrique Dubugras, 23, and Pedro Franceschi, 22, at a very young age have experienced the Silicon Valley. 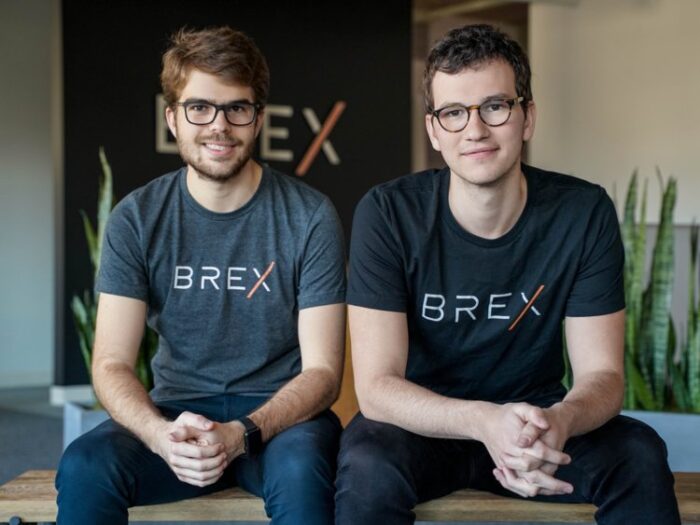 What if you were told that this duo at such a young age actually made $860 million fortune? Surprised? But they are the founders and top executives of Brex Inc, a fin-tech start-up recently valued at $2.6 billion.

This is how they began!

Dubugras was just 14 when he built his first company, the maker of an online video game, and shut it down after getting notices for patent infringement. Soon after, he teamed up with Franceschi for another venture – payment processor Pagar.me, which grew to 150 employees before they sold it in 2016. The pair then found Brex,

The pair’s ascent is rapid even by Silicon Valley standards, where dropping out of Stanford to launch a start-up is almost a cliché.

The foundation of Brex Inc.

The pair launched its first product last year and currently, this turn-around placed its founders into the ranks of the richest entrepreneurs – on paper at least. 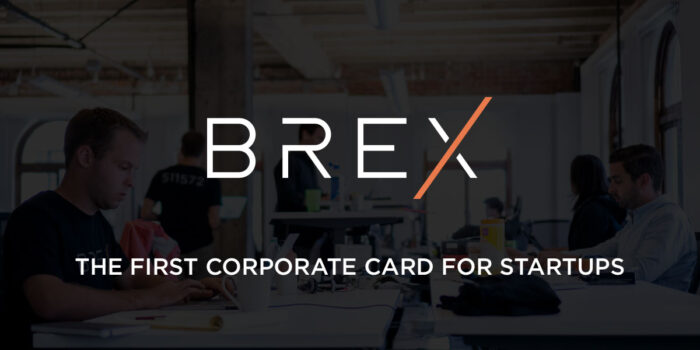 In 2017, Brex was valued at $25 million, according to data from PitchBook. The firm has also recently introduced credit cards for e-commerce and life-sciences companies, in addition to cards with tailored towards as expense management.

The company’s key product is credit cards for start-ups and their employees that rely on real-time data, rather than tradition credit scores.

A lot to learn from the duo who sacrificed Stanford University for their dream and passion. Salute to this young dropouts.