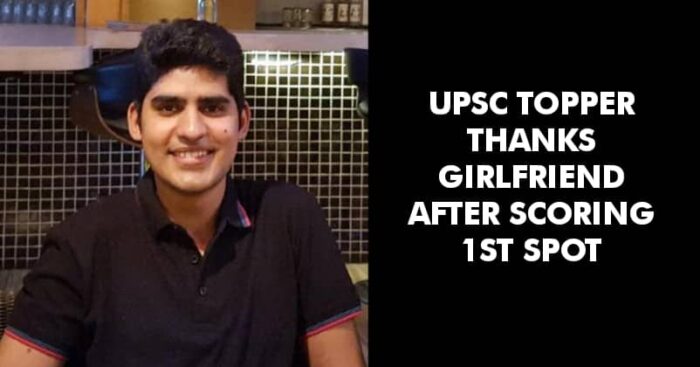 Stealing all our hearts away and breaking the stereotypes UPSC topper Kanishak Kataria thanked his Girlfriend for his success. 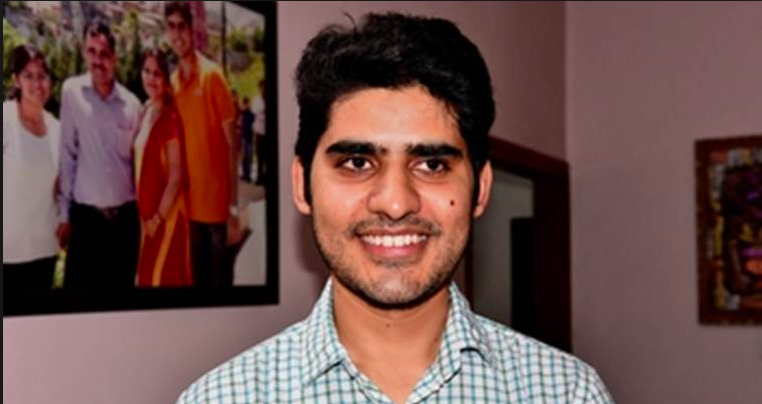 UPSC that remains the toughest competitive exams in the country has also given us some of the most remarkable stories of success with latest being that of 26 year old Kanishak Kataria, the IITian who chose to quit his job working for a multinational company in South Korea and Bengaluru to serve his nation.

While over 5 lakh aspirants every year appear for UPSC, looks like his story is here to stay with us for a while. In an interview Kanishak Kataria not only thanked his family for their immense support but made the sweetest gesture by thanking his girlfriend making all netizens swoon over him.

He said “It’s a very surprising moment. I never expected to get the 1st rank. I thank my parents, sister & my girlfriend for the help & moral support. People will expect me to be a good administrator & that’s exactly my intention”

Celebrating his success amongst many was Mr. Ashok Gehlot, Chief Minister of Rajasthan who took to Twitter to congratulate the pride of Rajasthan.

Heartiest congratulations to #Rajasthan‘s Kanishak Kataria who has topped the #UPSC civil services examination and Akshat Jain who has secured second position. It’s a great achievement and a chance to give your best to society.#UPSCResults

Here’s how netizens went gaga over this boy of Rajasthan for thanking his girlfriend in the sweetest way.

Very much happy for that girl as you have gave the credit to her too..