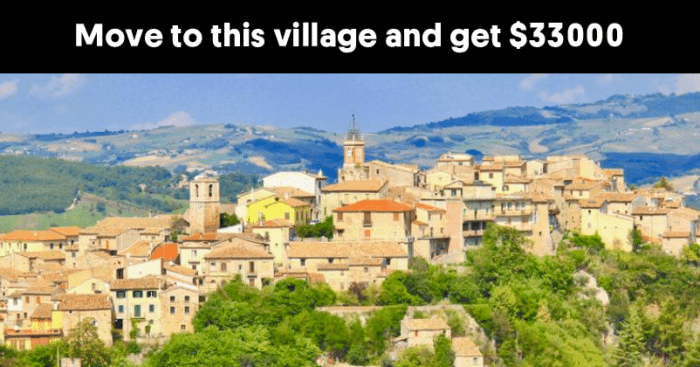 Backpacking across Europe might be the one thing that is desired by almost every travel enthusiast. Irrespective of what country you are from, a Euro-trip is always appealing. Once you get to visit the European countries, many just wish to settle near the beautiful green wineries or by the ocean, depending on the country you are in.

But how would you feel if we told you that there is one very popular destination country that is offering people money to move in one their many villages.

CNN reported that small villages in the Calabrian region of southwest Italy are seeking to reverse recent population declines by paying people up to $33,000 in “active residency income” to move in and start a business. 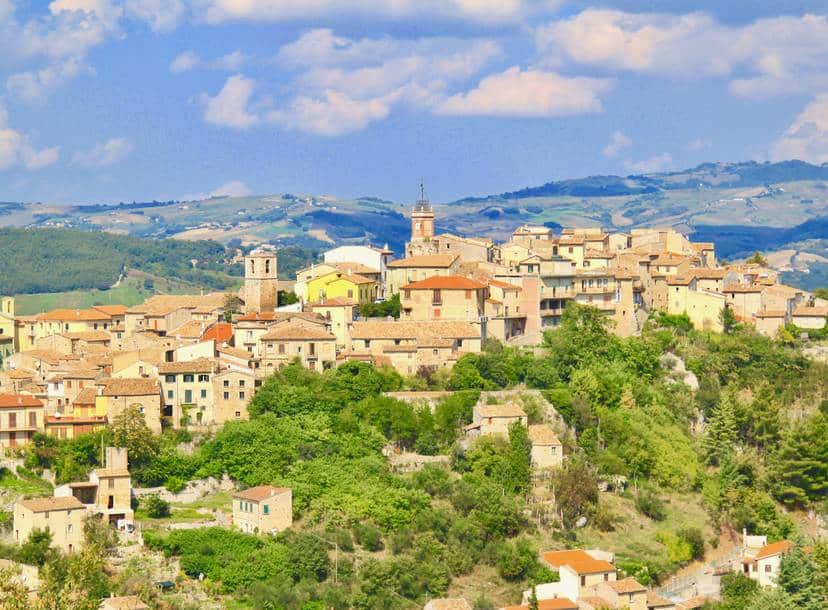 The $33,000 will be given in over a maximum of three years to people willing to relocate to sleepy villages with barely 2,000 inhabitants in the hope of reversing years of population decline.

The regions offered up for sale include locations near the sea or on mountainsides or both.

However appealing it may sound, it might not be that simple to get the funds. People need to go through a list of proceedings to receive the funding and move to a beautiful town in Italy.

The interested applicants must commit to kickstarting a small business, either new or by taking up preexisting businesses of specific professionals wanted by the towns.

The applicants must be a maximum of 40 years old and also be ready to relocate to Calabria within 90 days from their successful application.

The Calabria region of Italy is not the only one that is trying to work around the population decline. Sicily’s dollar homes have created a lot of buzz on social media as well and people have been eager to take up the fascinating offer.