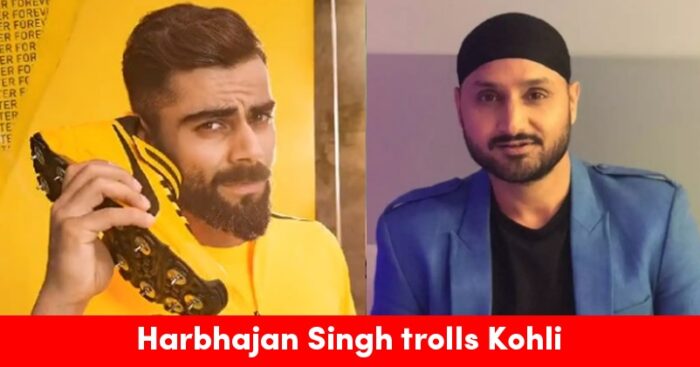 Cricketers promoting a brand is not a new thing. After the growth of social media platforms, cricketers earn a large portion of their income through brand endorsements on their official accounts and Indian skipper Virat Kohli is one of the leading names when it comes to making money from social media.

Recently, captain Kohli uploaded a video on Twitter in which he can be seen promoting Puma brand. The caption that Virat wrote was, “An electrifying catch, this shoe is dialed to turn the match on its head #one8 @pumacricket”.

An electrifying catch ⚡ ⚡ ⚡, this shoe is dialed 🆙 to turn the match on its head #one8 @pumacricket pic.twitter.com/TUhLd5J9mD

We all know that Virat is the brand ambassador of Puma but cricketer Harbhajan Singh saw this video as a chance to troll him. The shoes that Virat was promoting were yellow in color and Singh trolled Kohli by saying that the shoes seemed to be made for Chennai Super Kings (CSK) players and fans as yellow is mostly associated with CSK. 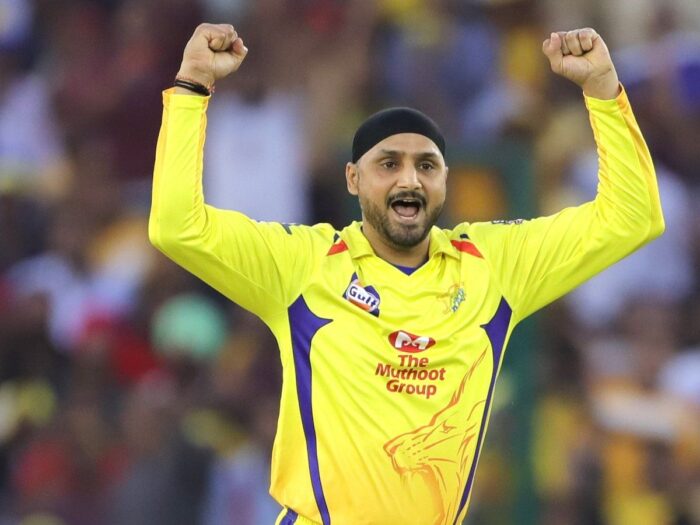 Harbhajan wrote, “Looks like Specially made for @ChennaiIPL #yellowlove #IPL13”.

Even CSK didn’t miss the chance to spot this and reacted with a GIF.

It has been reportedly revealed that IPL is going to happen in September in UAE. Earlier, it was scheduled to start from March 29 but BCCI postponed it due to the COVID-19 pandemic.

Singh will be playing for CSK which has won the IPL title three times. On the other hand, Virat Kohli will be leading Royal Challengers Bangalore. RCB has been trolled previously as they have never won an IPL title. However, this year, RCB fans are quite excited and they are sure that their team will win the trophy.