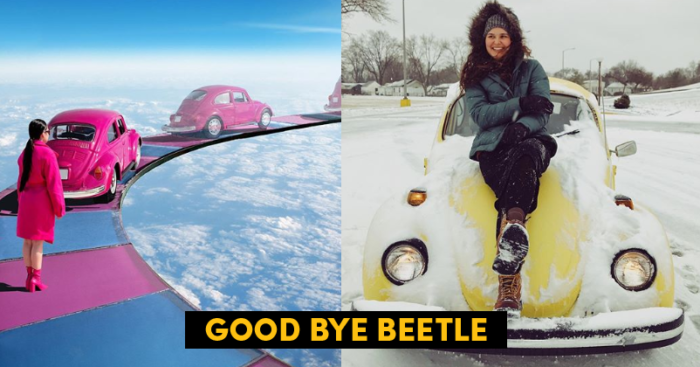 The iconic Volkswagen Beetle model was discontinued by the company recently. The company made it official by releasing this nostalgia-laden ad film.

The ad shows a beautiful relation between a young boy and a Beetle car which his dad has just brought home. Ever since, he has experienced all the special moments of his life in his car. From the first driving lesson with his dad to a movie date with his first love to getting old with his Beetle while living a full life. The ad ends with an emotional goodbye which will leave the best of teary-eyed.

Shortly after the news the fans of the car were seen being emotional & nostalgic while sharing the pictures of their prizes possession.

Social Media users took the opportunity to talk about their personal ties with the car model and what it really means to them and their families.

In honor of @vw #thelastmile It has been my first car, and I have loved every minute! Ever since I was little girl I had dreamed of having a yellow beetle. It’s been with me through the last five years of this decade: through hot summers in FL, high school graduation, FL camp seasons, moving to IN, the college years, a few blizzards, and many miles. I LOVE EUGENE AND I LOVE THE VW BEETLE 💛

#ad The Last Mile 🚗 // I collaborated with @VW to say Farewell to Beetle. My grandma, who left a huge imprint in my life, had a Beetle and the memory is timeless since she left the world when I was only 5 years young. Share your own Beetle Memories and tag #TheLastMile

#ad Some things never go out of style: denim, jumpsuits, dogs, and @VW Beetles. Alas, after 70 years, the Beetle is retiring, and you can help say g(o!/o)dbye by posting pictures of your Beetle using #TheLastMile #ad

Earlier in 2018, DDB Group New Zealand had created these outdoor ads to pay homage to the news that the Beetle was eventually to be phased out in the near future.

‘The Last Beetle’ campaign by DDB New Zealand pays homage to the iconic Volkswagen car as it is being phased out in 2019 after 80 years of production. It includes #print, #OOH, #digital and #socialmedia platforms. @mkt_club @mktclubksu1 #IMC #MarketingCommunications #Advertising pic.twitter.com/fzkrIqA2Vh

Where It All Began

The Volkswagen Beetle was conceived in 1931. Ferdinand Porsche and Zundapp developed the Porsche Type 12. By 1932, three prototypes of the car were live and a fourth joined the line-up in 1933 – commissioned by none other than Adolf Hitler himself. He had instructed Porsche to develop a four-seater ‘People’s car’. The term “Volks” had been applied to various Nazi party sponsored consumer products such as the Volksradio. 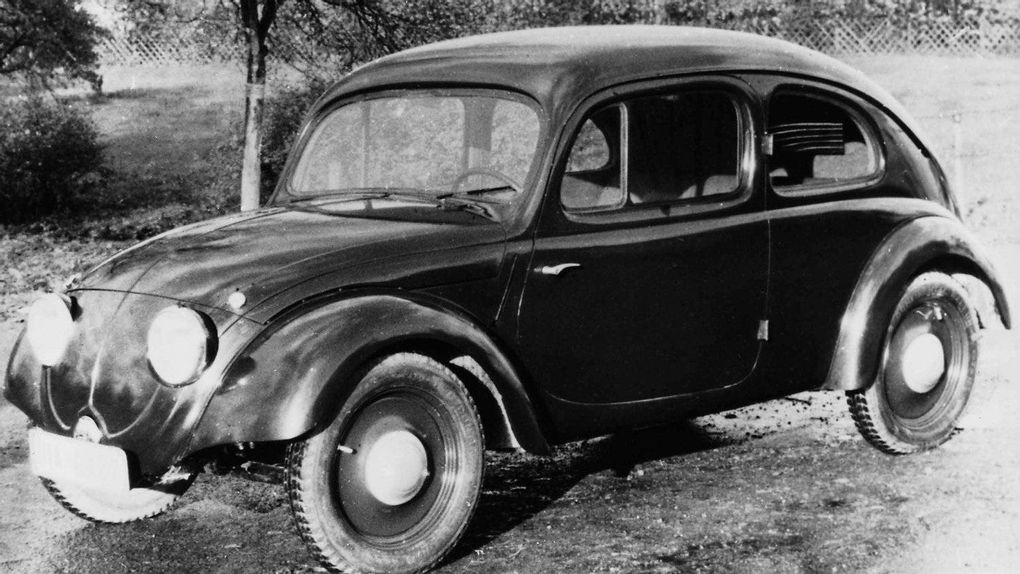 By the time World War II broke out in 1939, there were only a handful of consumer cars that had been produced and all pending customer orders were cancelled (the focus of production switched from civilian vehicles to military vehicles.) The two vehicles that were predominantly produced during the war were both variants of the Beetle.