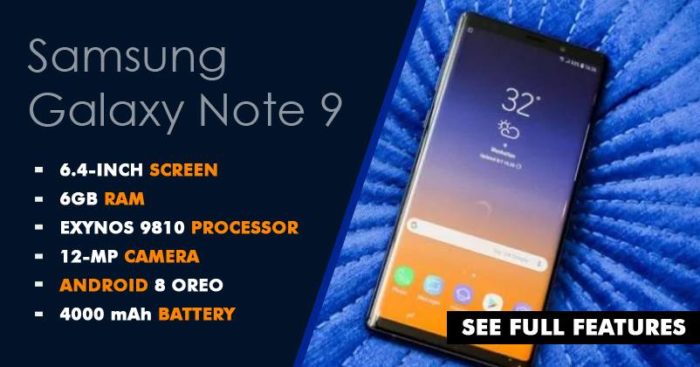 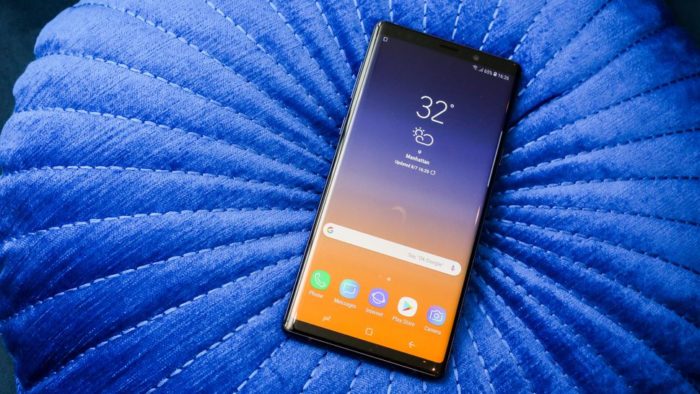 The Note 9 comes with a large 6.4-inch screen with QHD+ resolution that is 2960×1440 pixels. The phone runs off a FULLHD+ resolution by default and can be changed to QHD in settings.

Launched with two variants, one has a 6GB RAM whereas the other offers 8GB RAM making it super fast and super efficient.

In India and South Korea, along with a few other Asian and European countries, Samsung will sell the Note 9 powered by its own Exynos 9810 processor.

Again based on the RAM, there are two variants with different storage plans. The 6GB RAM variant of the Note 9 comes with 128GB storage which itself is quite a lot, the 8GB RAM variant comes with 512GB and also supports a microSD card is wherein users get a chance to add extra 512GB through it.

The phone boasts of 2 rear cameras, both with a 12-megapixel image sensor. While the main camera has an F1.5-2.4 variable aperture lens, the other offers 2X zoom and has an aperture of F2.4

It weights at about 201 grams. 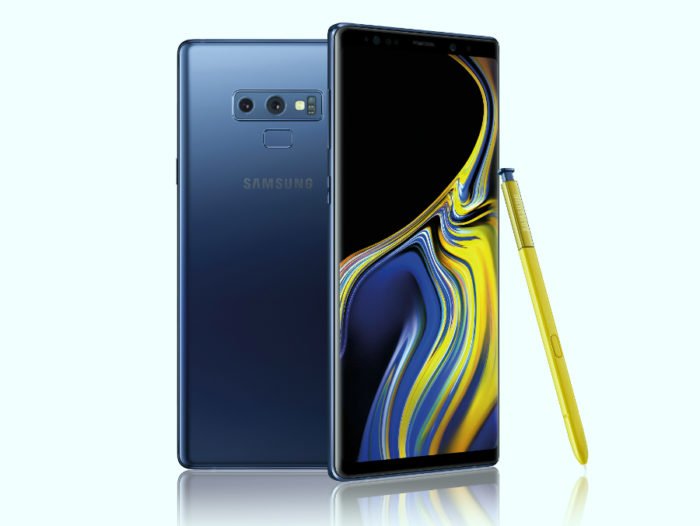