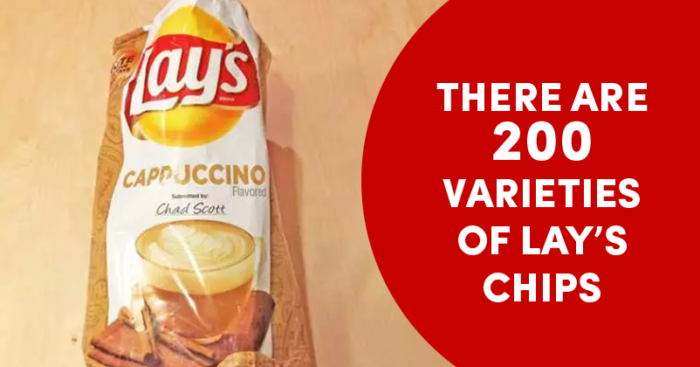 Want to satiate your hunger with some snacks? The popular chips company, Lay’s, has always kept the Indian audience hooked for snacks through various flavors available in its chips packets. They are affordable, delicious and just about right! However, there is more to know about the company! Excited to find out? Check these 10 facts about Lay’s, below,

They were first sold from the back of a car!

Lay’s started off its production of the various potato chips from the back of a car! The company was founded by Herman W. Lay in Nashville, Tennessee. 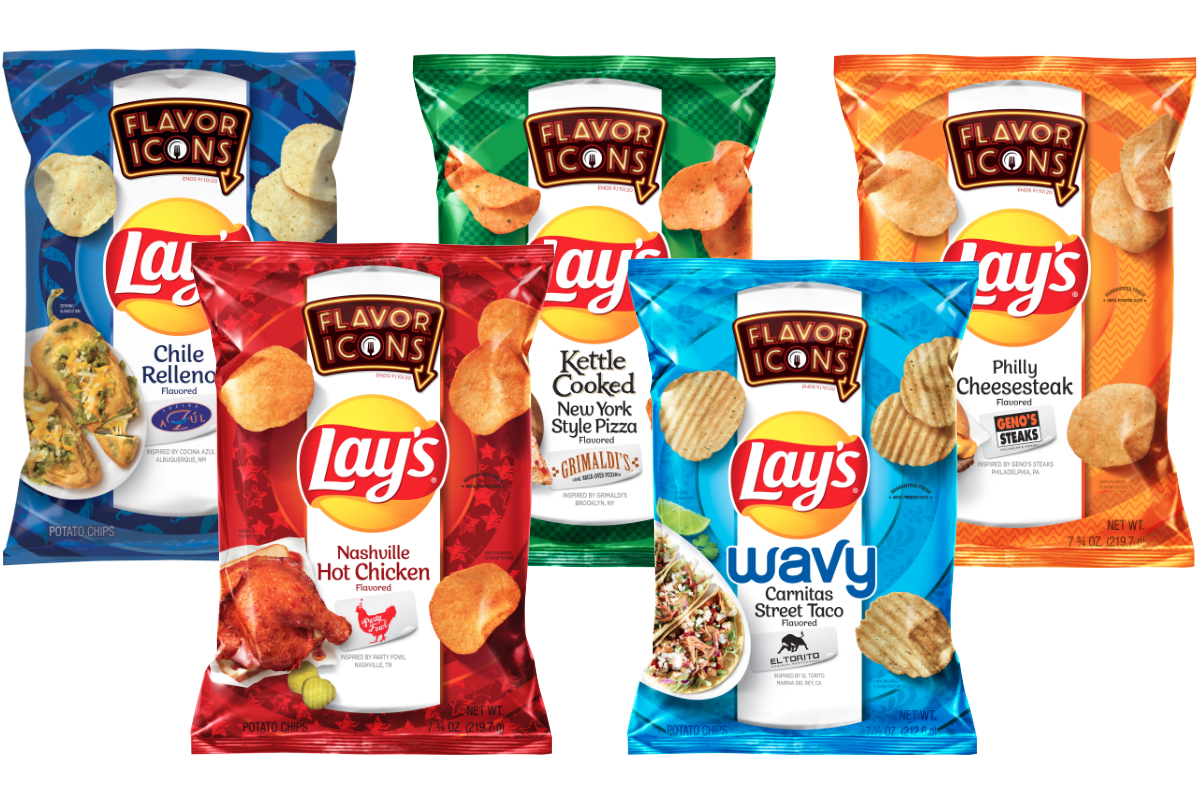 Lay’s has region specific flavours in the US

Since the US is divided into different states and districts, Lay’s has divided its variety of flavours in accordance to these regions.

Lay’s and Frito became One after being competitors for long

Frito and Lay’s were competitors for the longest time, but gradually got together in 1961 to become Frito-Lay’s.

Lay’s has over 200 different flavours! How many have you tried?

There are more than 200 different varieties of Lay’s available in the world with most of them being region and country specific. 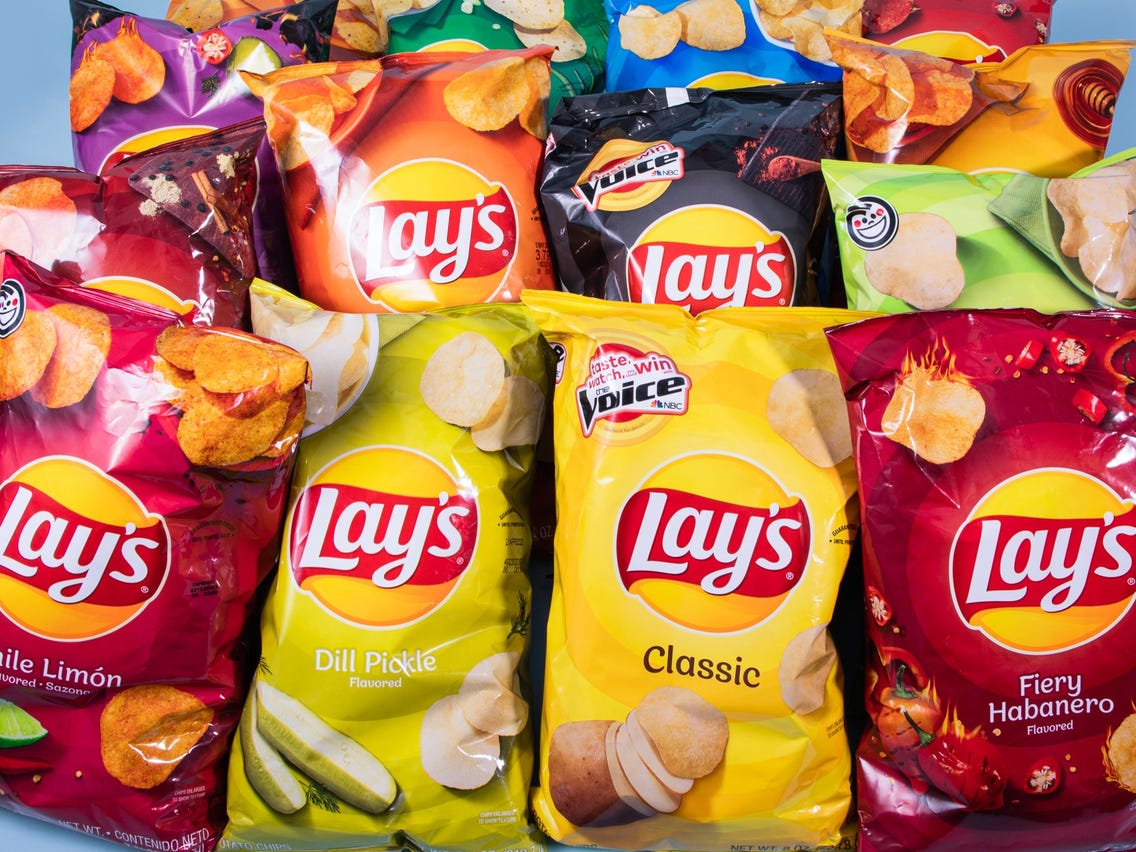 The kind of potatoes available to make Lay’s potato chips is sourced from 25 different kinds of potatoes, locally sourced in different areas. There are around 120 farms in the world that help the brand in its production.

The Lay’s you have in India isn’t available everywhere!

Did you know the production of Lay’s differs from country to country? Bet you want to try out all the exotic flavours available in the world.

The flavour chef of Lay’s has a long cuisine history!

Jody Denton has been the in-house chef for Frito-Lay, and has simultaneously worked at several restaurants over the years. Some of the cuisines he works at include Mediterranean bistros and a Californian oyster bar.

You can win a million dollars by coming out with a new flavour idea for the brand!

In the past, Lay’s has come out with several contest urging people to guess the new flavour and has offered a million dollars for the genuine and unique idea! Some popular flavours derived from these contests include wasabi ginger and cheesy garlic bread.

Lay’s was one of the first snacks brand to come out with an advertisement!

Lays came out with its first advertisement campaign in the year 1944! This is when the commercials started running on television and were visible to everyone in the world.

Do you remember Bert Lahr playing the role of the Cowardly Lion in ‘The Wizard of Oz’? He was the first celebrity spokesperson the brand ever had. He has done quite a few advertisements for the brand and the most popular one is the ‘Betcha can’t eat just one’ campaign.

Which Lay’s flavour is your favourite?