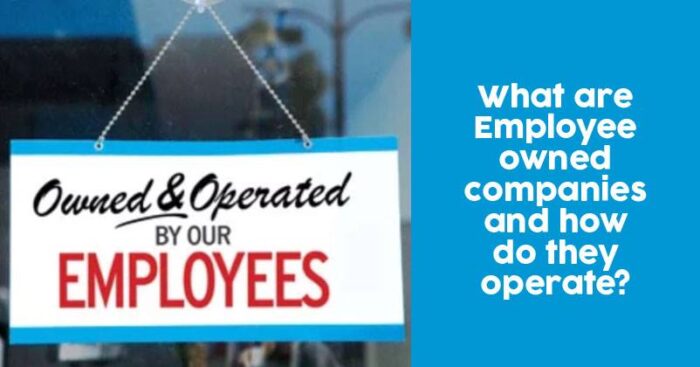 What Is an ESOP & How It Works?

An ESOP (Employee Stock Ownership Plan) is a kind of employee benefit plan, similar in some ways to a profit-sharing plan.

In an ESOP, a company sets up a trust fund, into which it contributes new shares of its own stock or cash to buy existing shares. Alternatively, the ESOP can borrow money to buy new or existing shares, with the company making cash contributions to the plan to enable it to repay the loan.

When a company wants to become employee-owned, it sets up a trust to which it makes yearly contributions, which are then given to individual employee accounts within that trust.

The way a company allocates contributions to employees varies among organizations. Some allocate stock in proportion to compensation, while others give it based on years of service.

When an employee leaves the company, the stock she owns is sold, and she receives the profits, depending on how much she had vested in the plan.

Although this type of plan can have benefits for the employees, it’s also often advantageous to the company itself when it comes to taxes. 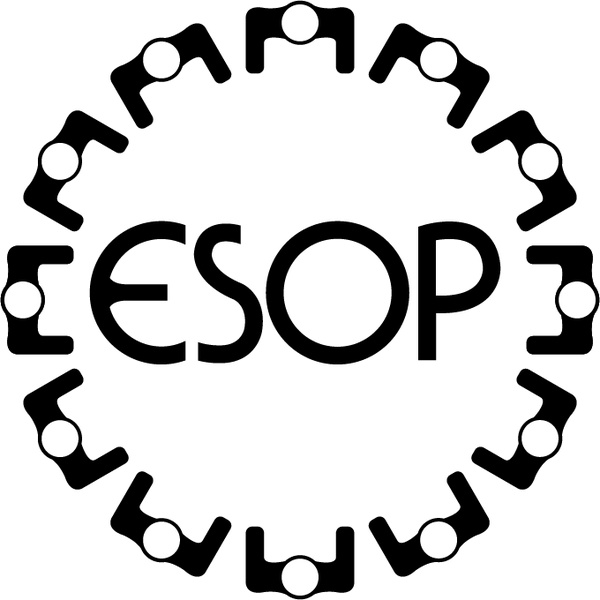 Benefits Of An ESOP.

Companies can get a current cash flow advantage by issuing new shares or treasury shares to the ESOP, albeit this means existing owners will be diluted.

A company can contribute cash on a discretionary basis year-to-year and take a tax deduction for it, whether the contribution is used to buy shares from current owners or to build up a cash reserve in the ESOP for future use.

The ESOP can borrow money to buy existing shares, new shares, or treasury shares. Regardless of the use, the contributions are deductible, meaning ESOP financing is done in pretax dollars.

In C corporations, once the ESOP owns 30% of all the shares in the company, the seller can reinvest the proceeds of the sale in other securities and defer any tax on the gain.

In S corporations, the percentage of ownership held by the ESOP is not subject to income tax at the federal level (and usually the state level as well).

Reasonable dividends used to repay an ESOP loan passed through to employees, or reinvested by employees in company stock are tax-deductible.

Employees pay no tax on the contributions to the ESOP, only the distribution of their accounts, and then at potentially favorable rates.