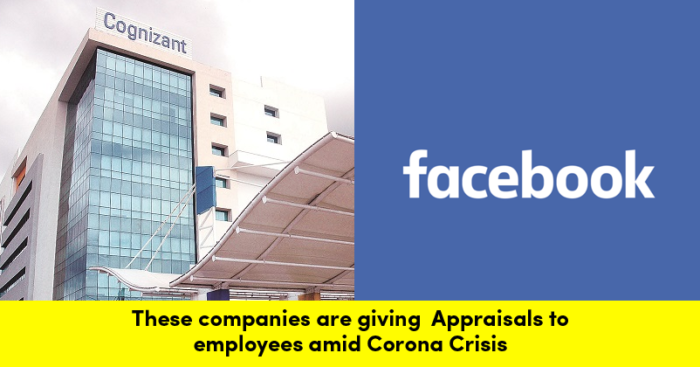 The whole world is facing one of the biggest economic hits as most of the citizens are living inside their homes with the fear of COVID-19. It has been long since major nations imposed lockdown to ensure safety but this has led to a huge loss of wealth. While there is news about pay cuts and layoffs, there are few which are trying to boost the morale of employees by giving an appraisal. We have collected such names from the digital sources and below you can check them out:

India’s biggest paints maker- Asian Paints has announced to raise the family of its staff. “We have to set an example of true leadership and an organisation that takes care of all its stakeholders. I have been updating the board regularly on all such initiatives and have received their approval for these actions. I see this as a big opportunity to step in and interact with every single employee and assuage their concerns in an uncertain marketplace. We are not in the hire and fire business,” MD and CEO Amit Syngle told ET.

Not only this, the company has donated Rs 35 crores toward the Central and State COVID-19 Relief funds and is making sanitizers to support the country’s fight against coronavirus.

IT leader Capgemini has announced about giving 70% of its employees a higher single-digit pay hike. This will help 84,000 employees to enjoy increased pay, starting April 1. The remaining staff will get appraisals in July, TOI reported. 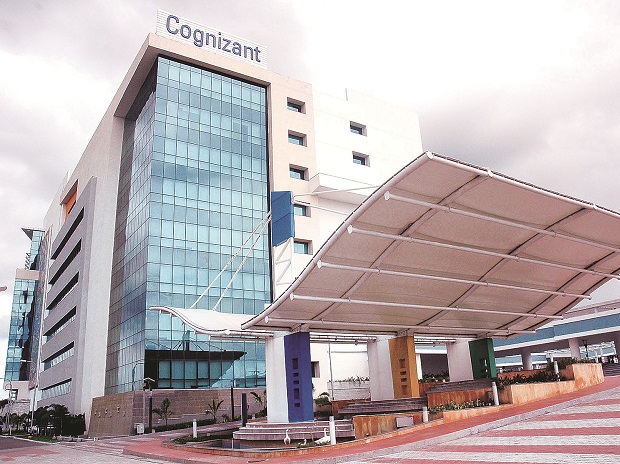 Another IT giant in the list as Cognizant announced about giving 25% additional pay on the base salary for April to its two-third staff in India and Philippines as a ‘sign of gratitude’ for the workers’.

According to a BusinessInsider report, BharatPe has also announced about giving employees a hike. “I closed the appraisals two days ago and I have given a 20% hike to my employees. To me it’s like cycles will come and go, but can you keep your sanity and be ready to build a bigger business,” Ashneer Grover, CEO and co-founder, Bharatpe told Business Insider in an interview earlier. 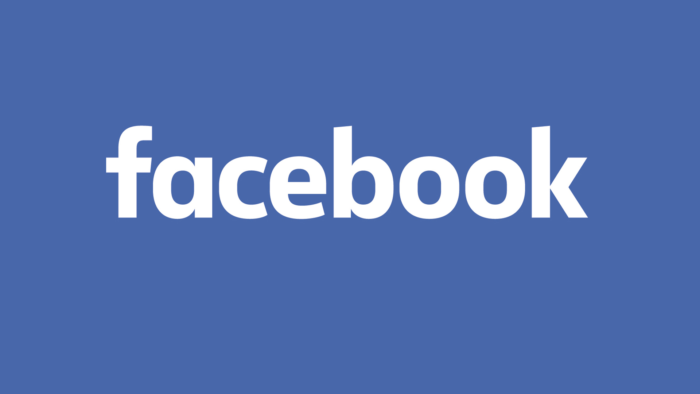 Social media giant Facebook announced that the company is giving $1,000 (Rs 74,000) to each of its 45,000 employees to deal with the crisis.as reported by TheVerge