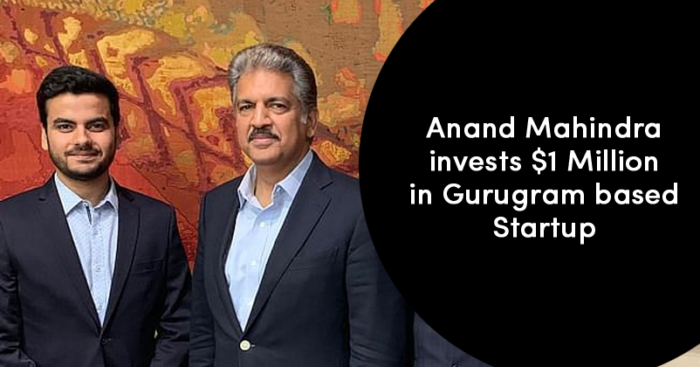 Anand Mahindra, the Chairman of Mahindra Group, has invested $1 million in Hapramp which is a Gurugram-based startup. The startup is working on technologies like blockchain and social media.

Hapramp was founded by five students of the Indian Institute of Information Technology-Vadodara in 2018. 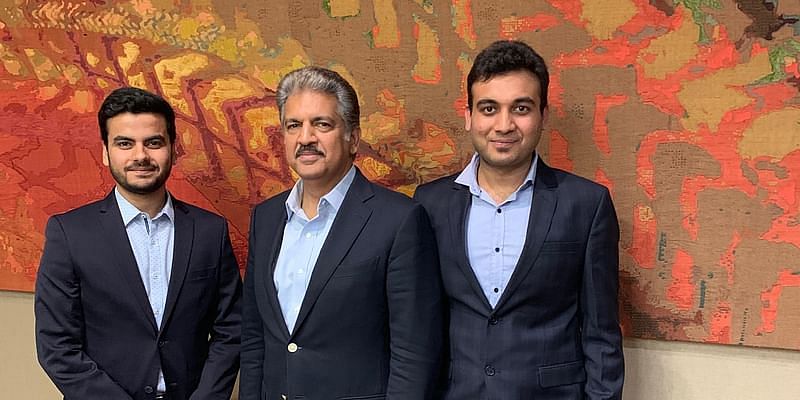 As reported by the Economic Times, it was in 2018 that Mahindra had announced a funding opportunity for an Indian social media startup that met certain criteria via his Twitter account. He had even asked an ex-Mahindra executive, Jaspreet Bindra to work with him to find a ‘next-gen’ Indian social network start-up.

While announcing the investment on Wednesday, Mahindra Tweeted,

Took 2 yrs, but I finally found the start-up I was looking for! @Hapramp is indigenous, built by 5 young founders & brings together a best-in-class combination of creativity, technology & data protection. Look out for @gosocial_app their social networking platform. @j_bindra https://t.co/9mFwzjQXjF

Jaspreet Bindra, who is now signed as the Executive Advisor and Mentor to the Hapramp founding team, shared that the team is building a Web 3.0 social network. It is built on emerging digital technologies, has a solid business model that rewards content creators, protects personal data, and best of all, is built here locally in India.

In an interview with PTI, Hapramp co-founder and CEO Shubhendra Vikram said, “We are honored and excited. This is a massive approval of our mission to give creators the right to their content. We plan to use the funds to expand our platform and want to empower creators.”

GoSocial, which is currently available on Google Play Store, already has 50,000 users in a span of just 3 months. The app allows users to take creative challenges designed by photographers, artists, writers, and designers and get rewarded.

However, the team targets to achieve around one lakh users in the next three months and 10 lakh by the end of the year in India.