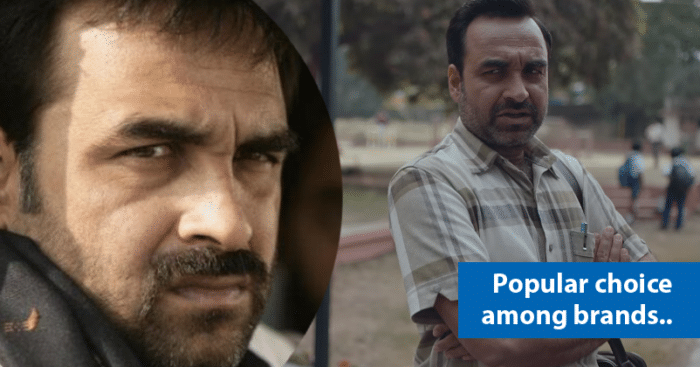 When was the first time you saw actor Pankaj Tripathi on-screen? If you remember the old Tata Tea advertisement where he wanted Indians to ‘Jaago Re’ by playing a snobbish politician by asking for votes. Since then, Tripathi has come a long way, mesmerizing us with every character in big films like Gunjan Saxena and Ludo, and of course the popular franchise ‘Mirzapur’ and ‘Mirzapur 2’. 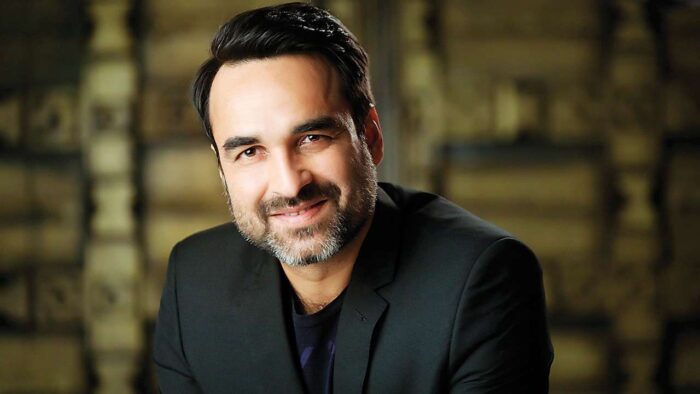 He rose from a middle-class family and is now one of the most loved actors in the film industry. Some of his most famous ads might have made you scratch your head over the years. For example, in this ‘Milk Bikis’ one where he calmly tells the mother to feed his son ‘atta biskoot’ instead of maida.

No matter what role he has donned, his humbleness has always come through, on and off the screen. So what makes him a popular brand amongst today’s youth?

Always Grounded to his Roots

Pankaj Tripathi comes from Bihar. He has lived in a village, and after all his success, he now owned a bungalow. Despite everything, he always reminds his fans about where he came from. His roots are always grounded and have helped him land all the roles so far.

Unlike most star kids of today, Pankaj Tripathi is one of the most honest actors in the industry. Currently, he has come out stronger than ever, doing advertisements for Milk Bikis, Glucon-D, Nilon’s, 1mg, Cadbury Fuse, 70MM, Policy Bazaar, Videocon, and even Sujata Mixer Grinder. No other actor has had so many diverse roles with various brands. He is the epitome of an average Indian, to who viewers can mostly relate. 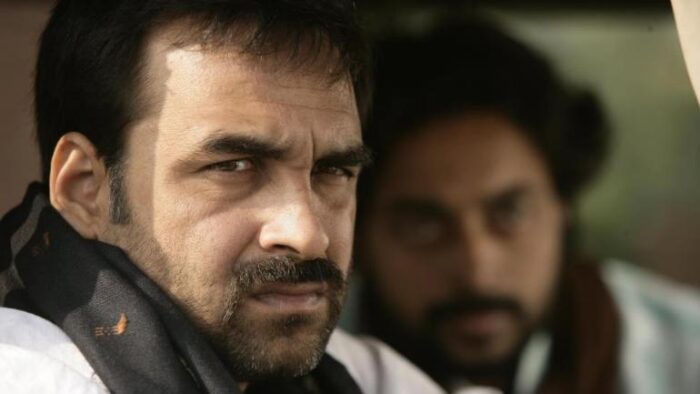 With his versatile portfolio, a lot of fans believe that he will make the cut in the Duff & Phelps’ annual Celebrity Brand Valuation List, as opposed to 2020.

Do you like Tripathi’s acting? What do you think of the various roles he has played so far and which is your favorite?