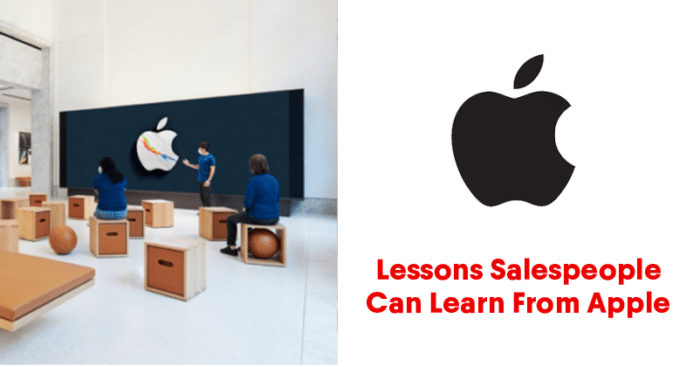 Apple Inc- the American multinational tech giant, world’s largest technology company by revenue, fourth-largest PC vendor by unit sales and a host of other achievements make this company the one anyone would want to be associated with. But why is this so? The answer lies in the quality of people that undertake its operations. Its rightly said, when you have the right people for the right job, the business can go places. So, let’s take a look at why APPLE is what it is.

In order to explain its basic philosophy, the company uses the acronym A.P.P.L.E. where, “A” STANDS FOR Approach customers with a warm welcome “P” stands for probing politely to understand customer needs “P” stands for presenting a solution to the customer to take home today, “L” stands for listen and resolve all their issues or concerns and “E” stands for End with a farewell and an invitation to return. All the employees have to abide by this philosophy during the course of their work.

Do not correct mispronunciations

It is considered scornful or snobbish to correct customers who mispronounce names of the company’s offerings. Hence, employees are directed not to correct any pronunciation mistakes in the course of their dialogue with the customer.

Apple does not encourage sales quotas for its employees. However, according to their performance goals, they are given training in different forms or shifted to other positions within the business. Also, emphasis is given on selling Apple care products and also consumer support on a one-to-one basis is encouraged 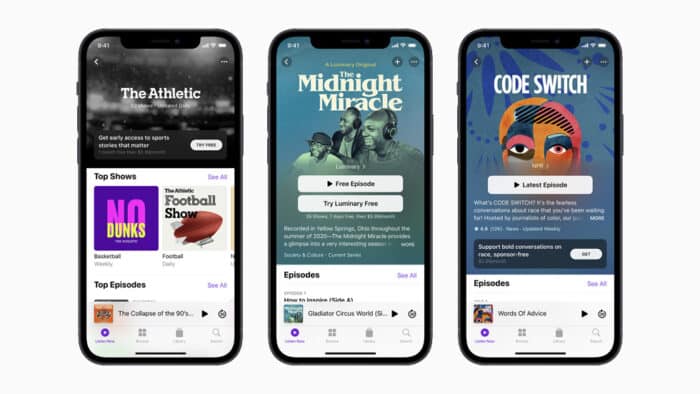 A new employee gets 40-hours a week training for 5 days to learn about all the products in the Apple umbrella. Their Genius bar Staff get additional training hours. 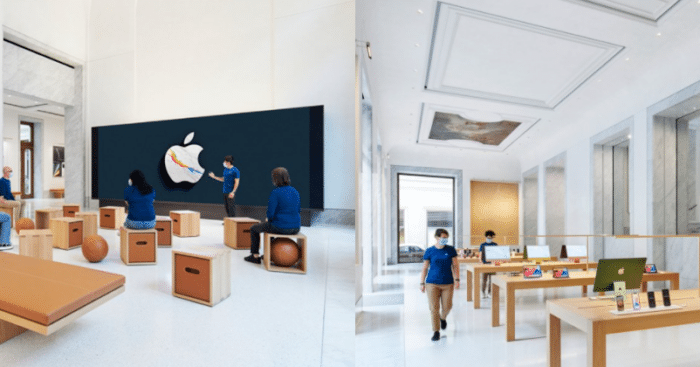 Penalties on being late

No employee can be late by even 10 minutes for more than three times half-yearly. However, according to its rolling policy, an employee can be late 6 times in the second half of the year, if he/she has been on time in the first half. Also, they can leave an hour before their due for 15 days in six months.