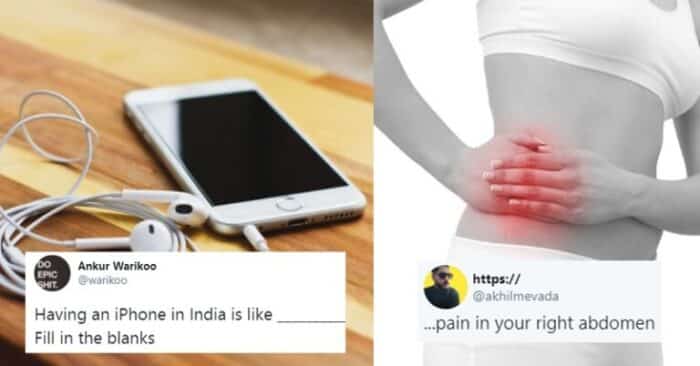 Fill in the blanks

The answers will definitely not leave you disappointed! Many users call it an asset whereas some others reiterated having the smartphone was equivalent to owning a diamond ring of sorts. It belongs to the English-speaking kind, a little bit fancier than what most Indians owned. Owning an iPhone is definitely a charm in itself, and once you have one, you never go back.

Here are some hilarious reactions and observations from users on Twitter.

Status symbol..!
Something which is not the need yet purchased just for attention.

Having an IPhone in India is Showoff.
Instead having a Simple Mobile Is Good. And Invest Remaining Amount to gain 2x Profits @warikoo

Clearly having any phone is good in India, as long as it is equipped with the latest features. Currently, brands like OnePlus, OPPO, and Samsung are giving Apple quite the hit when it comes to high-end smartphones.

A number of people also claimed how having an iPhone was a status symbol at best.

How else would you make people believe that you are classy or cool?

Nah. If you have an iPhone you don't need these!

Being able to listen to Clubhouse and write transcripts fit non-iOS folks.

Before: "Damn, how many kidneys do you have now?"

Letting everyone know that you are rich.
Basically if you own an iPhone, you are automatically considered to be wealthy irrespective of your real bank account.

The latest iPhone 12 costs nearly around a lakh or more. Apple is also setting up its manufacturing units in India which will bring down the cost of iPhones but not by the margin available for other brands in the same segment. 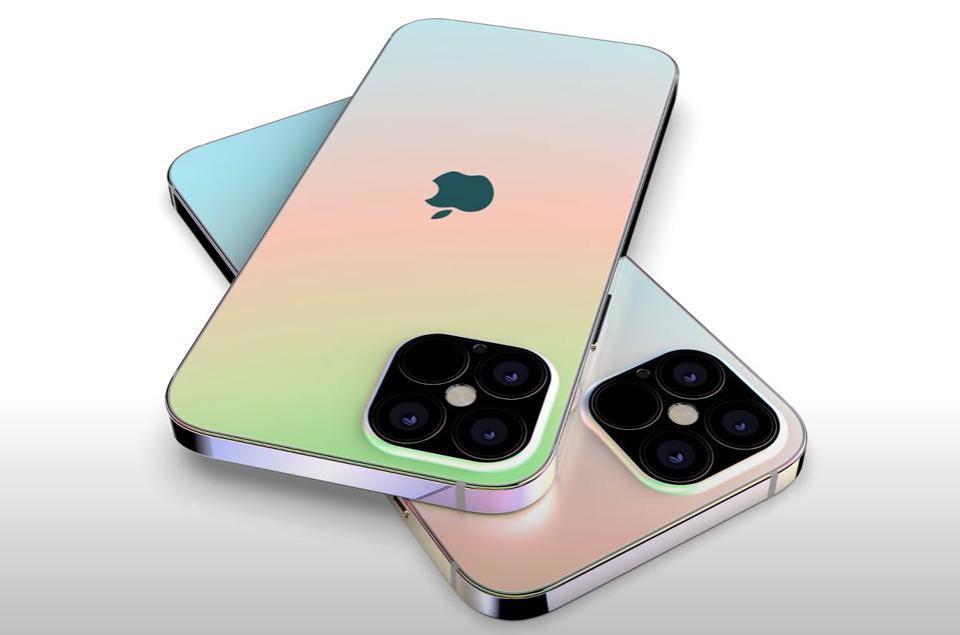 Are you a supporter of the Apple brand or would you rather have it any other way?