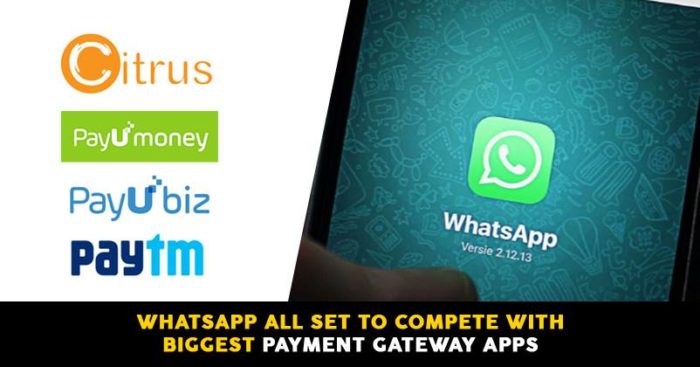 Also Read: 4 WhatsApp Features That Are Creating A Buzz 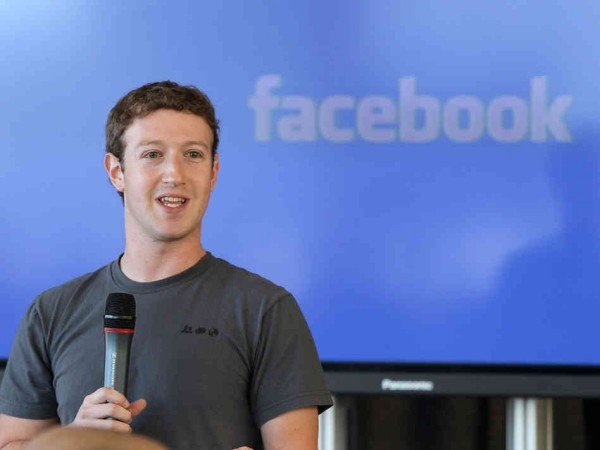 “Of the people who have tested this, feedback and usage have been very strong. All signs point to a lot of people wanting to use this when the government gives us the green light. Over the next five years, we’re focused on building out the business ecosystem around messaging on WhatsApp and Messenger.” 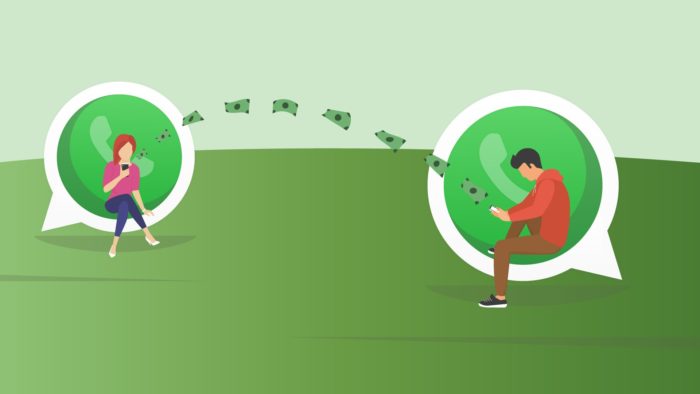 These tests faced strong opposition from competitors like Paytm, but have got rave reviews from the people who used it. The tests have gone so well that Facebook can’t wait to launch this service nationwide and place WhatsApp as one of the biggest payment gateways.