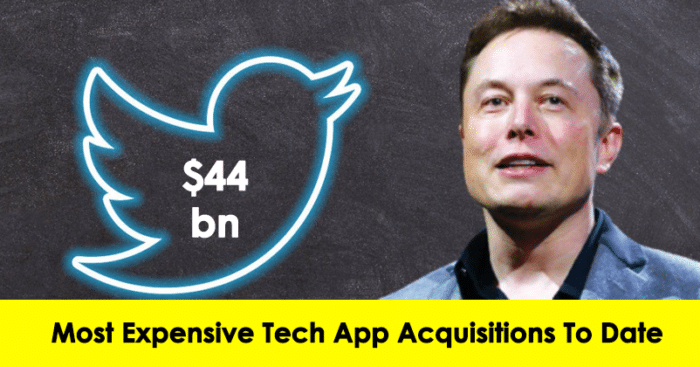 Acquisitions have been pretty common in the tech industry. For years we have heard about one big company being taken over by another. This is majorly done to cut down competition but also helps a brand to enter another market.

While there have been many talked-about acquisitions in the past, here are the most expensive tech apps acquired in recent times. 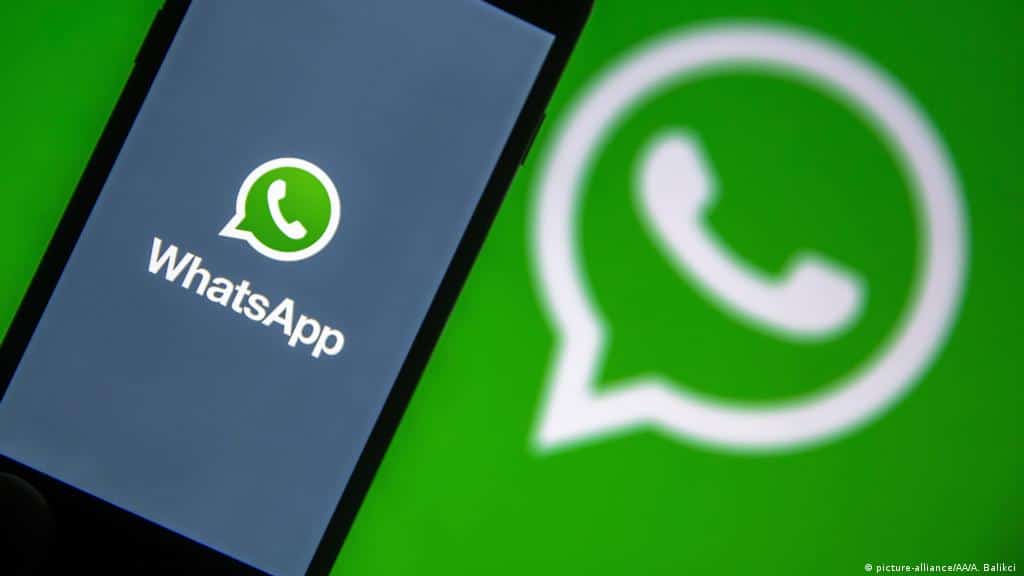 WhatsApp was founded by Jan Koum and Brian Acton. They both had worked for over two decades before starting this new venture. The app quickly became one of the most popular messaging apps globally. Despite its good run, the company decided to sell it off to another. It was bought by Facebook for $19 billion in 2014. 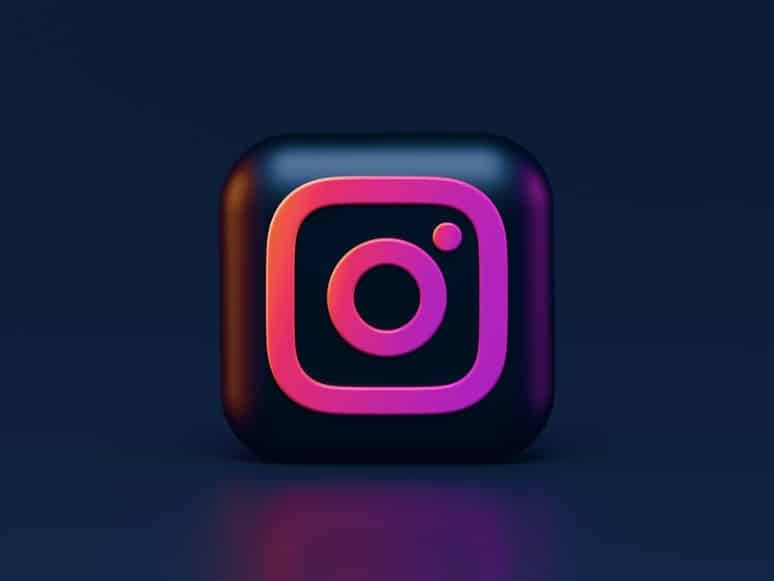 Launched in 2010, by Kevin Systrom and Mike Krieger, Instagram has become one of the most used and commercial apps there is today. Facebook bought Instagram for $1 billion in 2012. The app today has over one billion users and contributes over $20 billion to Facebook’s annual revenue. 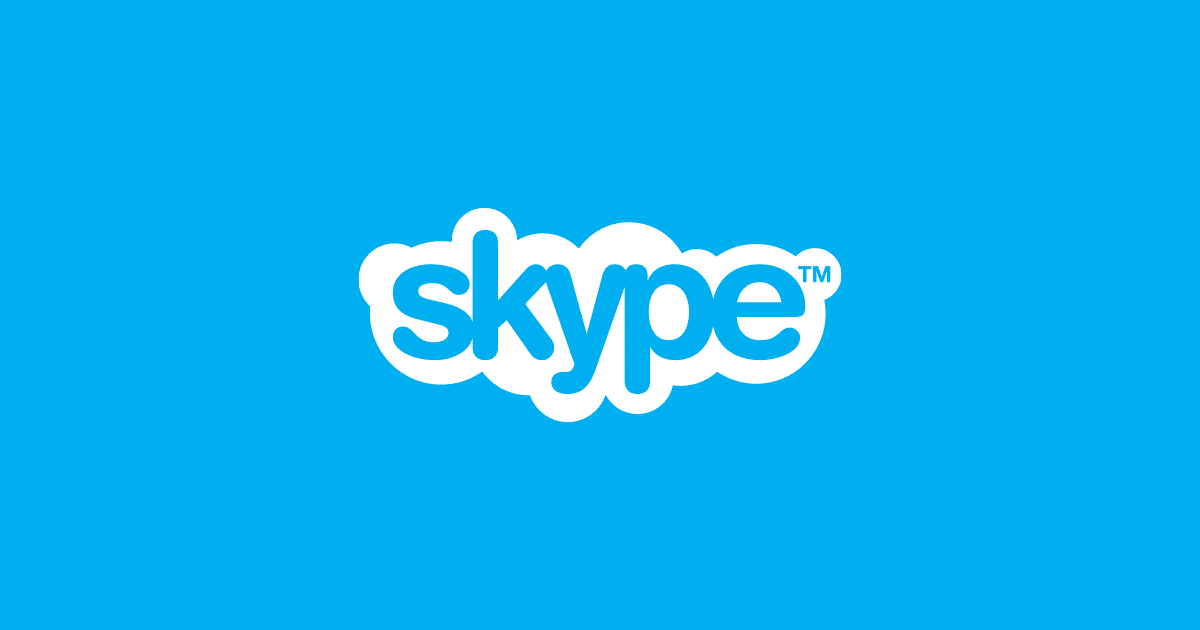 Founded in 2003, Skype is best known for VoIP-based videotelephony, videoconferencing, and voice calls. It was eventually bought by Microsoft for $8.5bn. 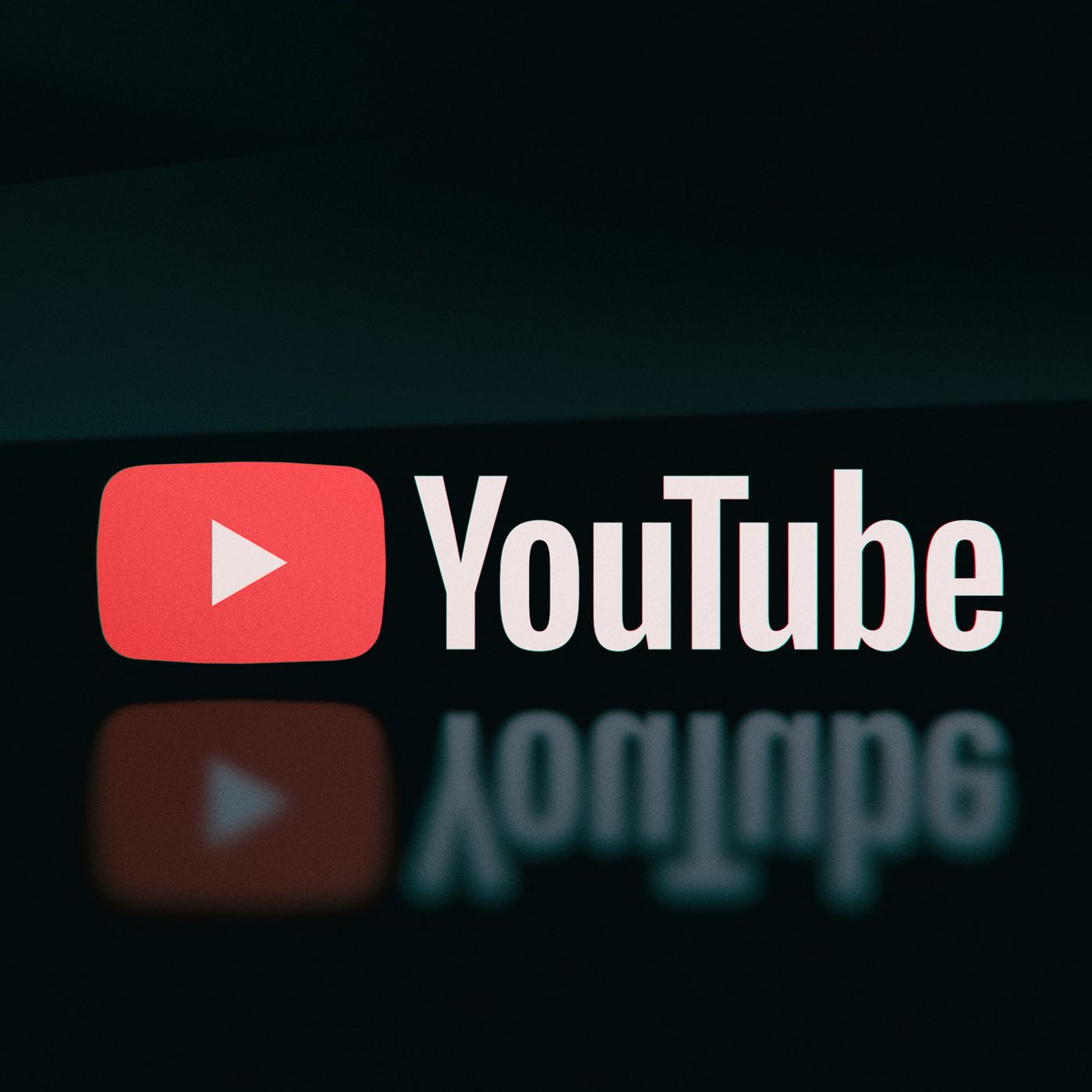 Founded in 2005, the Youtube app has become one of the most used and subscribed apps in the world. It was acquired by Google for $1.65 billion. The app’s popularity is so high that it was valued at about $70 billion. 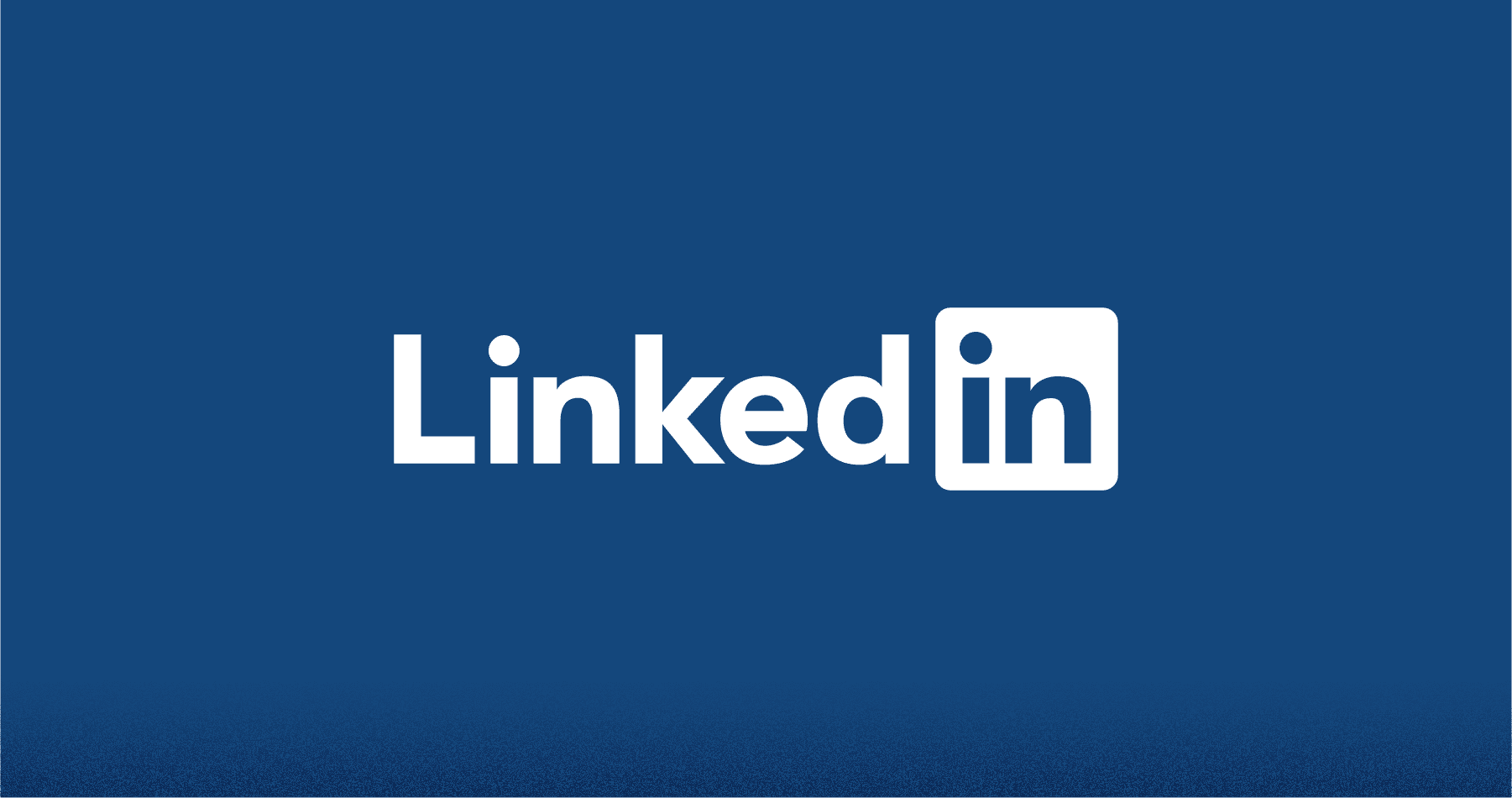 LinkedIn is a US-based business and employment-oriented online service that operates via websites and mobile apps. It was acquired by Microsoft in 2016 for $26.2 billion and has been Microsoft’s second-biggest acquisition to date. 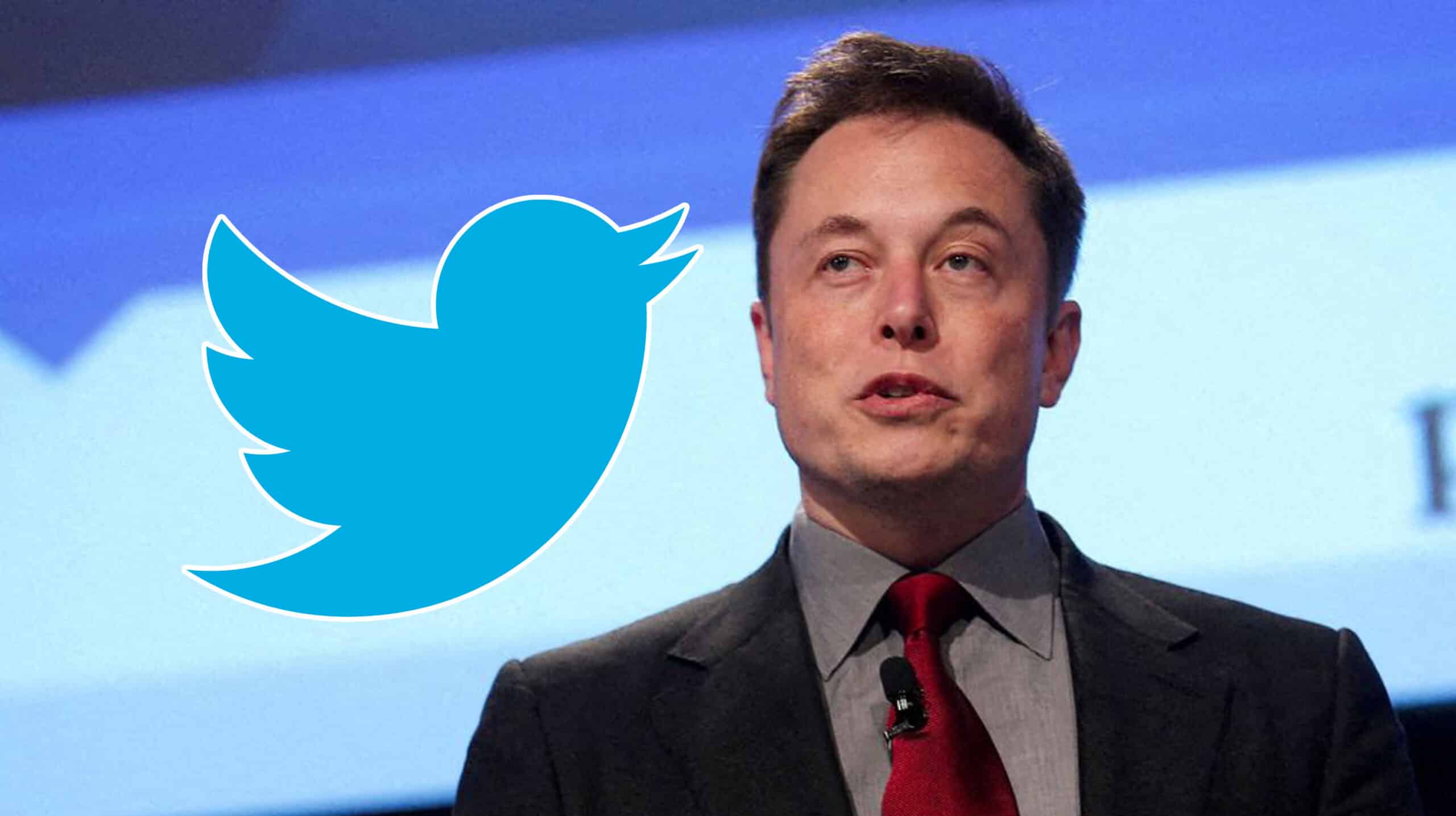 Twitter has become one of the most talked-about acquisitions to date. It was recently acquired by Tesla CEO Elon Musk for $44 Billion.