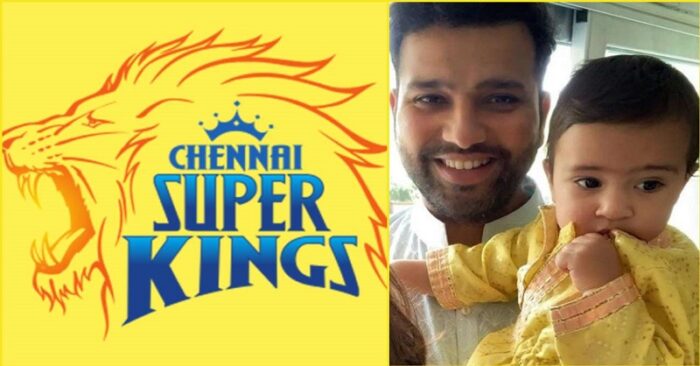 Owned by Reliance Industries, Mumbai Indians have been performing really well in the IPL all these years. After winning the 2019 cup, Mumbai Indians became the first and only team so far to win the IPL four times. 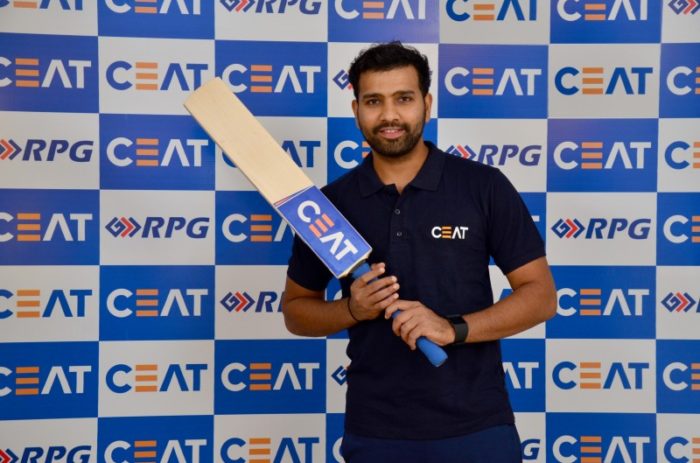 But things were not always this good for the team. Ever since it was formed in 2008, the team did not win its first league till 2013. It was 2 years before when Rohit Sharma was brought to the team. Their fortunes eventually changed in 2013 when they handed the captaincy to Sharma midway through the season.

Rohit Sharma has truly proven his metal and under his captaincy, the team went on winning 3 more titles including this year’s IPL.

With Mumbai Indian leading the charts, the second team to follow is Chennai Super Kings. CSK has won 3 IPL titles to this date.

CSK recently took their rivalry on social media and shared a picture of Rohit Sharma‘s daughter on Instagram, claiming that she is a CSK fan after all.

The Chennai Super Kings posted about it when they came across a photo on Instagram posted by a fan. The picture shows Samaira wearing a yellow dress, which is also the color of the CSKs jersey. Coincidence???

They hilariously called it “Ambush Marketing” and tweeted – “Hitman’s little one hitting it out of the park for us! #WhistlePodu #Yellove”.

Hitman's little one hitting it out of the park for us! 🥰🦁💛 #WhistlePodu #Yellove

Mumbai Indians and Chennai Super Kings have played against each other thrice which has ended with the formers win all the time. The way Mumbai Indians have been performing under Sharma‘s captaincy it won’t come as a shock if the star player is hailed as the most successful captain of the entire league.

Meanwhile, this funny online banter between the teams is as fun to watch as one of their matches.

Do tell us who do you cheer for?