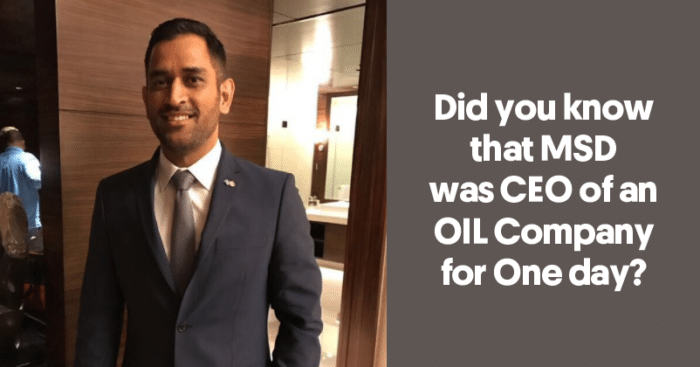 To get an understanding of how corporate life looks like, MS Dhoni, became the CEO of an oil company for a day. And how did that happen? Let us find out!

Back in 2017, the former Indian skipper, donned on his suit and marched his way to making some tough decisions as CEO of Gulf Oil India. He reached to the company’s headquarters in Mumbai to assume his role as the CEO for the day. Dhoni has been acquainted with the firm since 2011 when he became the brand ambassador of the company. 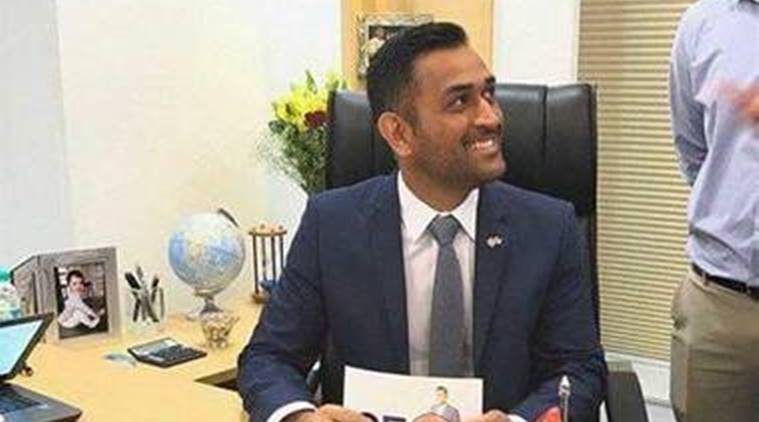 This event came as a surprise to even the employees of the organisation who were kept in the dark about the same although the company and the cricket legend had planned on this for quite some time. Mahi was involved in making a few key decisions and also took meetings as the CEO of the organisation!

Dhoni’s manager Arun Pandey, was quoted saying to Sportstar, “As a CEO of the company for the day, Mahi has attended all the special meetings of the company. He will also take quite a few decisions, just like a real CEO. Mahi’s association with the company goes back a long way, and for a long time, he also wanted to understand how a corporate CEO works. He wanted to try this out too.”

A man of many talents, Dhoni took everyone by surprise when he walked into the office and everyone on the internet found out about it. Dressed in his blue suit, he most certainly led the organisation as the CEO for the day in the most rigorous way possible.