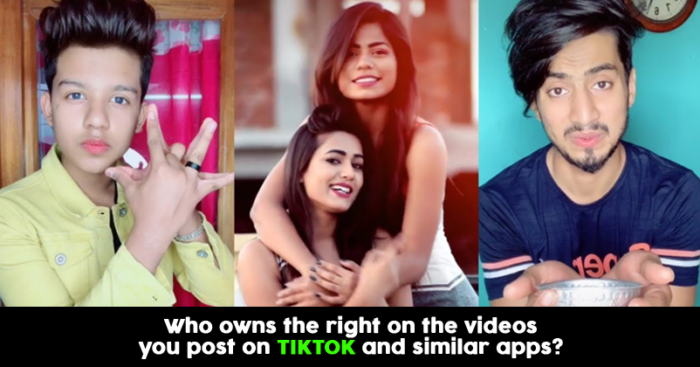 There are two major content-sharing platforms, ShareChat, and TikTok which have been in a legal battle regarding their most important aspect, Content. It all started with TikTok’s notice to ShareChat regarding the exclusive rights of certain content which was shared by ShareChat. The latter had then accepted the notice and removed the questionable content.

However, things didn’t end there. ShareChat wasn’t ready to give up and it approached the Information Technology Ministry over such exclusivity issues and situations. 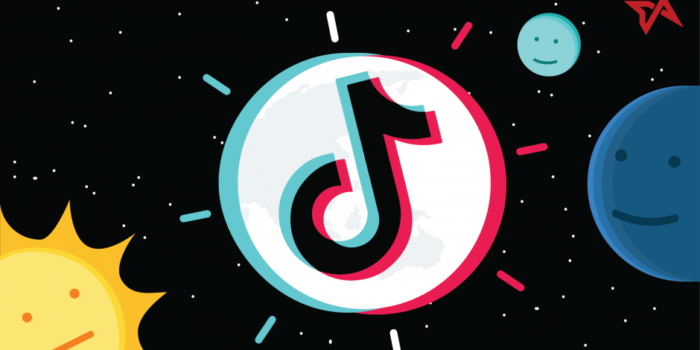 Think about it, India itself accounts for 200 million of TikTok’s users while also being available in 10 Indian Languages. On the other hand, ShareChat is available in 14 languages and has 60 million users. Other apps like Vokal have two million active users. With so much popularity and attention, follows large volumes of data and content. 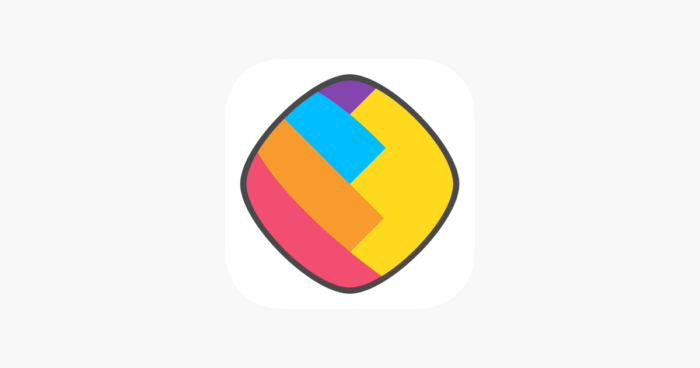 Thanks to the endless number of options for creativity and innovation provided by these platforms and their widespread availability and acceptance, the one question remains, who exercises control over such large volumes of data.

Here’s what the IT Act says…

Now, as per the IT Act that governs cases like these, social media platforms act as intermediaries. Hence, they do not own any content and the creator/account holder owns their posts and videos, etc. This way neither is the platform liable nor do they exercise the power of any content on their portal.

What is the ground rule then?

As always, there are exceptions and TikTok may exercise such exceptions too. TikTok or other similar platforms can garner control or rights for content posted by a user by signing contractual agreements with them. The contract, especially the terms and conditions determine the finale.

Moreover, it is said how such UGC platforms also tend to procure worldwide, royalty-free licenses to use, reproduce or display the data of its users at times. They work on intellectual rights and upholding the same which is why TikTok issued the initial notice to ShareChat.

Talking about terms and conditions, UGC platforms cleverly follow a clickwrap system, where one has to click on the ‘I Agree’ button where generally the clause remains the same regarding illegal content and ownership to the user. However, there have been cases of certain discrepancies as well.

Your privacy is always in your hands. With increasing dynamism online and things going global via the internet, intellectual property is of extreme importance. Have fun, leverage these platforms but don’t forget the ground rules!