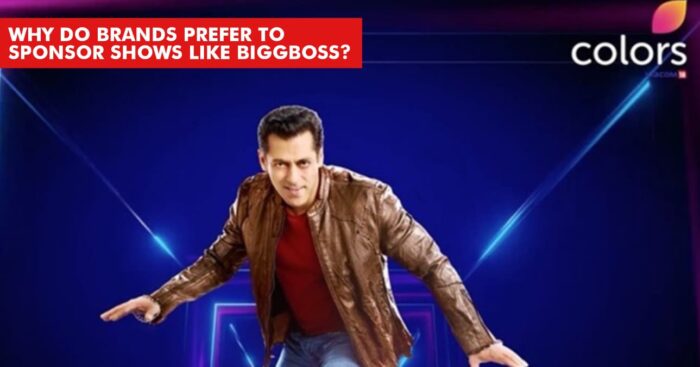 With the recent slow down of the economy, many brands have cut down on their advertisement expenditure. Indian Government has also been taking initiatives to boost the country’s adex.

But with shows like ‘Bigg Boss“, which is soon to telecast on TV, brands were seeing rushing to join the list of sponsors. The country’s top brands are willing to shell out almost Rs 45 crore for the title sponsorship, which is a marginal increase over last year. The associate sponsorships are sold between Rs 7-10 crore. 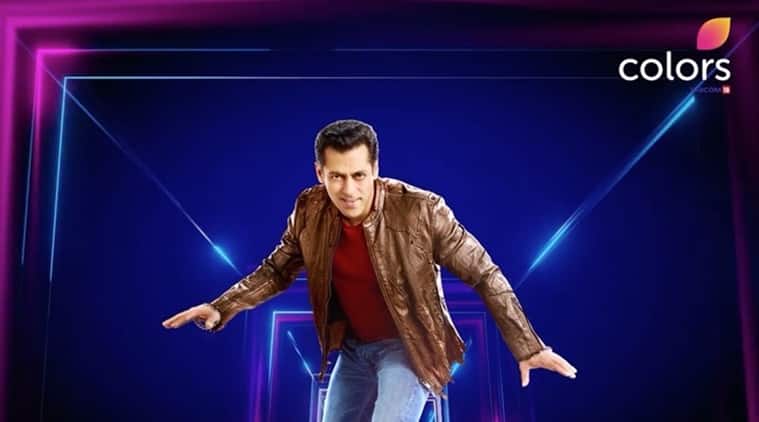 So why is it so? Why has ‘Bigg Boss‘ been an exception considering the current economic situation of the country?

Well, we need to understand that Indian entertainment industries do not have many shows like ‘Bigg Boss‘ with equal fan base. The format of Bigg Boss is different than any other show we have. Watching known celebrities get candid on a national channel & going through an emotional rollercoaster has been proven to keep the viewers glued to the show.

For months people follow the show. They get involved so much so that even social media gets flooded with fans posting their views and thoughts about the latest developments in the show on Twitter & Facebook.

With superstar Salman Khan hosting Bigg Boss, the show has seen a growth in viewership in the past couple of years, especially on the weekend episodes.

As for the brands, the concept of the show is as such that considering the TRP it generates, their brand advertisement will definitely fetch them desired returns.

To make things easy for the brands Colors channel had earlier even thought of breaking the sponsorship into two, dividing it into two months each. However, the channel did offer a sweetened deal by bundling in other inventories to get the right pricing.

Despite no supply of fresh shows, the sponsorship rates for shows such as Bigg Boss have been stagnant or have seen a marginal increase making it more easy for the brands to approach.

The reason why no slowdown ever leads to a reduction in sponsorship tags of big-ticket properties such as Bigg Boss and a Kapil Sharma show is that clients relate to shows as they are watching it as well. While for some shows of other formats, the client won’t know how it looks as they don’t consume it.