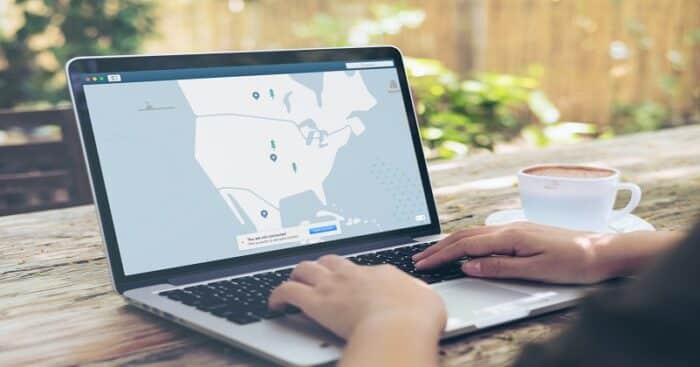 The one thing we all fear is our data getting leaked. Or our data being used to manipulate us in any form or manner. Your digital privacy and security in the age of online frauds and scams is most important which is why you need a VPN in India. A virtual private network offers multiple advantages and benefits to an everyday internet user and much like an anti-virus, we expect VPN to become a pre-requisite while making a laptop purchase in the near future.

1. The risk of being monitored

In India, there exist multiple digital surveillance programs that can track all your data from web traffic to emails and even phone calls. And while you wouldn’t be doing anything wrong, being uncomfortable with such data being on the web is quite understandable. The government logging in everything you do on the world wide web is a concern to every internet user and using a recommended Indian VPN which encrypts all your data so that it remains for your eyes only is always a good idea.

2. The risk of releasing financial information

This is one issue that matters to every individual on the planet. Everyone is scared of their financial information being leaked to hackers. Your bank account details, credit card credentials and all sorts of financial data can be made available to any hacker waiting to capture it on a public network. A VPN restricts your data from any cyber criminal since it is encrypted with code and restricts anyone trying to access your credentials online.

3. The risk of being unable to conduct business from abroad

If you’re travelling abroad and need to be able to conduct business through your laptop, chances are you will face server issues and won’t be able to access your resources. This is because multiple companies ban international IP addresses from their internal servers owing to security concerns. A VPN lets you change and connect to an IP address from any country of your choice, thus letting you work un-interruptedly from anywhere in the world.

With web censorship on the rise, gaining access to websites which aren’t allowed to run in our home country becomes a task. The government regularly bans sites which it feels aren’t a good influence on the public. As a result, you cannot access information on sites which have been banned to run in our country. There are multiple useful and interesting websites which have been restricted due to internet censorship which can only be accessed by using a VPN. It not just encrypts your data but also allows safe website viewing for those who wish to access restricted websites.

In India, your data is never safe. Whatever you view on the internet, any search query or even a random email leaves a trail for hackers and plotters to follow. And we’re sure you’ve heard more than one financial fraud in your circle to know how your data can get leaked, accessed, used and even lost after the fraud has been conducted. For security reasons and a safer, speedier and quality streaming experience, getting a recommended VPN must become your top-most priority.