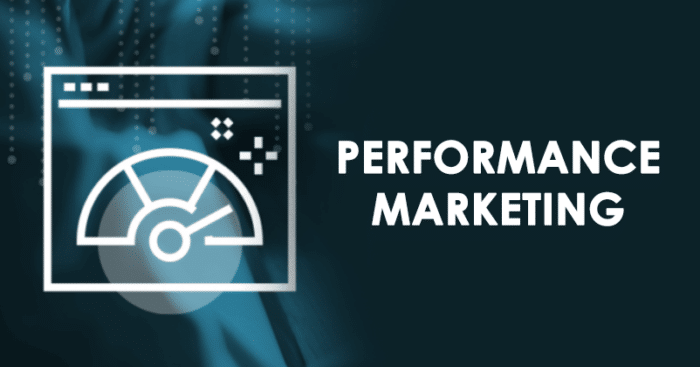 A couple of years ago, we weren’t even aware of the term but now it’s on every business owners mind. And while multiple streams have opened up to market a product or a service today which are quite outwardly known, few niches such as performance marketing do not get as much recognition in the social industry. Which to a greater extent is in fact, a dis-service considering the scale it offers and how far businesses are actually able to scale up on their conversion metrics with performance marketing.

Let’s delve a little deeper into it.

What is Performance Marketing? 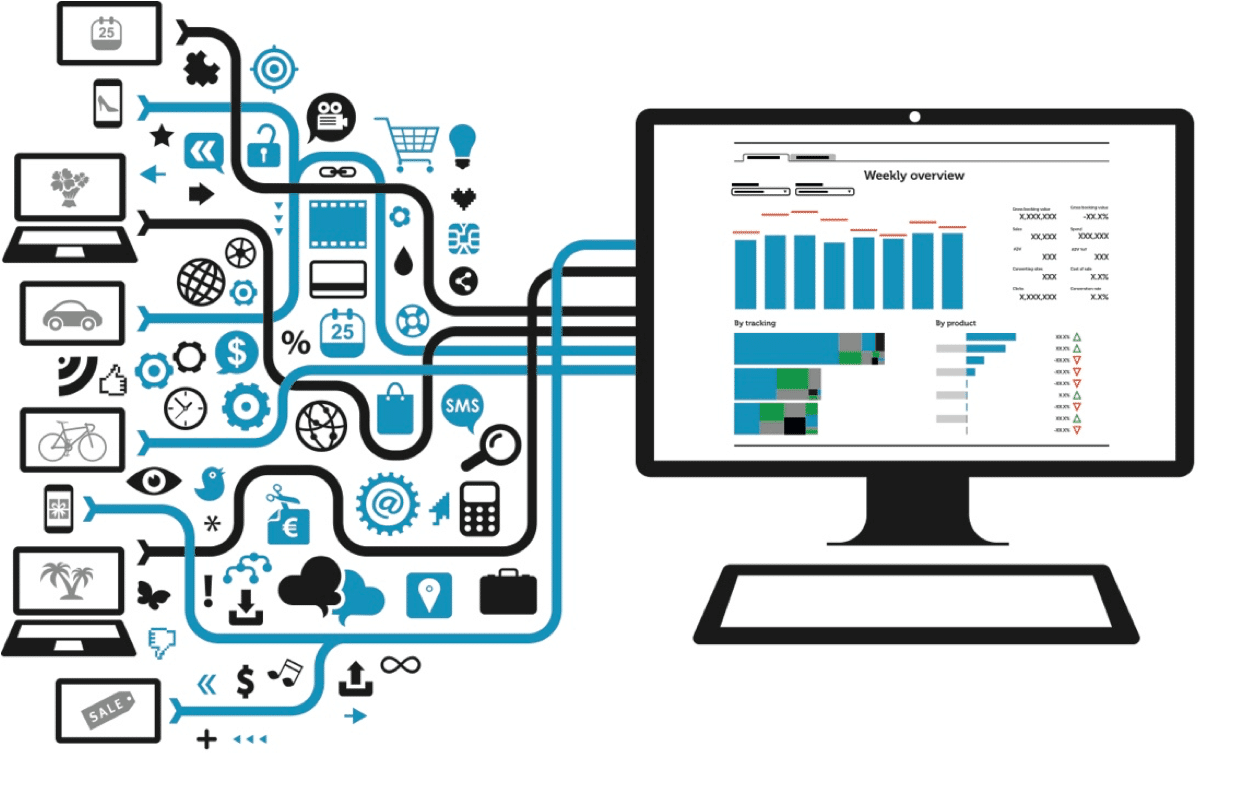 The term performance marketing is used for any online marketing campaigns wherein the advertisers pay money to marketing publisher companies post the results of a set conversion metric is achieved. These conversion metrics include clicks, leads, downloads or any other action that the business wants it’s potential viewer to perform, either on social media or on the website.

And why has it been taking the internet by storm?

Because it allows for a lot of data interpretation through which businesses can target their viewers as accurately as possible and can only reach out to a target audience which is most likely to convert. We’ve learnt so far that data is king and it’s safe to say that performance marketing is it’s kingdom.

What’s also very important is that performance marketing maintains a lot of accuracy. Because of this, businesses are able to decide on what action they want their viewer to perform. For instance, in order to get a lead, a business can simply build an internet campaign with the landing page fill out form as their conversion. And they only have to pay when these viewers actually click on the ad and land on their website! It lets you put in money exactly where it should and doesn’t just expand a company’s budget for a wide reach but no data to understand from.

Performance marketing particularly compliments the start-up culture. Considering companies which are industry leaders in the market do not need to create as much awareness nor do they need to reach out to their audience as actively as a start-up needs to. In the initial stages, being able to generate traffic from the confines of your home, which is the reality of a lot of start-ups in today’s time, can get very tough. As a result, a performance marketing online campaign which lets you set a target location, a demographic catered to your product/service offering as well as individuals who are interested in your industry is just the right answer to all your woes.

Another benefit comes in the form of the audience segmenting as well as reach. With 2 billion searches a minute being registered on Google, the reach for any business, no matter how small the segment is, is actually massive. And with the option of re-targeting, you are able to ensure that your potential consumer does not miss your advert under any circumstance. It creates a one-to-one interaction while also actively being displayed as an ad.

And there you have it! All the reasons for why performance marketing has been picking up, particularly in the post-pandemic era.