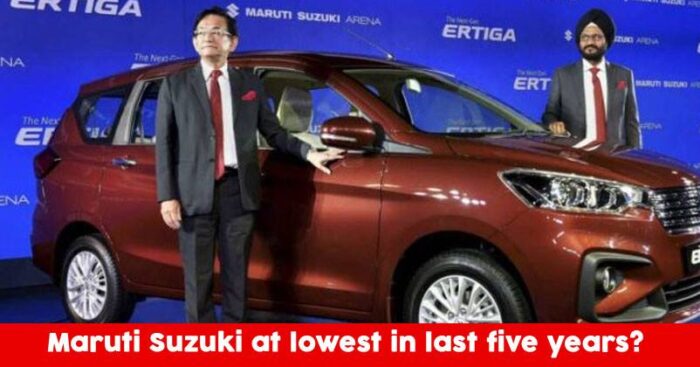 The country’s largest carmaker, Maruti Suzuki, is having its worst times in its track record of five years. The March quarter financials has not been rosy for the company as its volume growth has been less than 1 percent.

What are the consequences?

At the moment, pessimism largely emanates from the fact that the volume outlook for FY20 isn’t encouraging at the moment. In the last five years, this will be the weakest March quarter performance of the company. 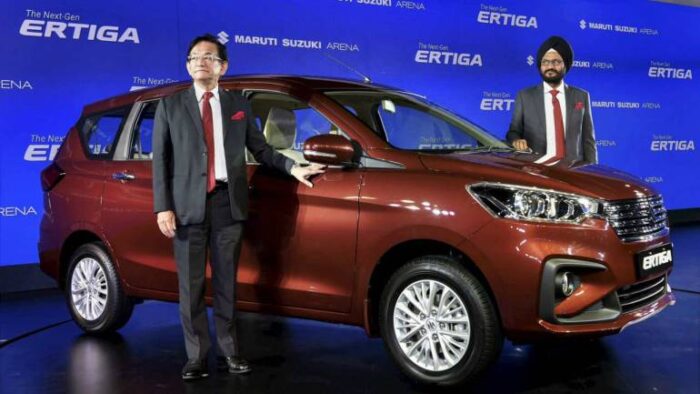 1. The analysts expect 7-10 percent of volume growth in the next financial year. This is because the underlying demand is yet to show convincing signs of a turnaround.
2. It is expected that the company could see a gradual improvement in sales volume after the general elections.
3. The inventory days are also expected to reduce in the coming months. This is because of the lower production from original equipment manufacturers and sequential demand improvement due to the wedding and festive season.
4. The average selling price is expected to increase in the FY20, due to the new emission guidelines kicking in from the next year.

Things will be better!

Even though the positive recommendations have come down, more than 70 percent of analysts believe that the volume will eventually come back as there is a strong visibility for sustained volume growth.
The valuation also appears to be attractive for long term investors, as they are at a 10-year average, at 22 times its FY20 estimated earnings.