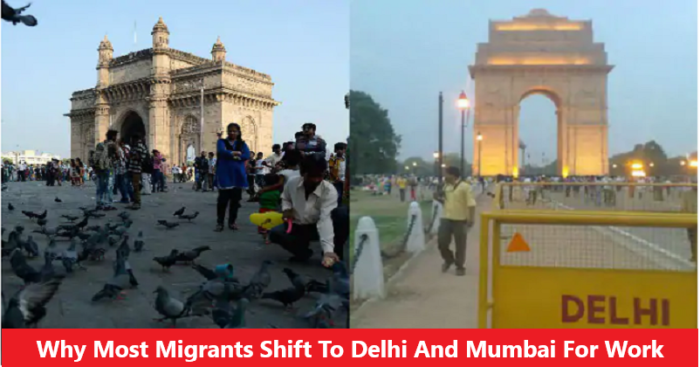 The recently released migration data from Census 2011 reveals more than just the true conditions and reasons of the migrants, moving to like Mumbai and Delhi to seek for opportunities to make a better living. 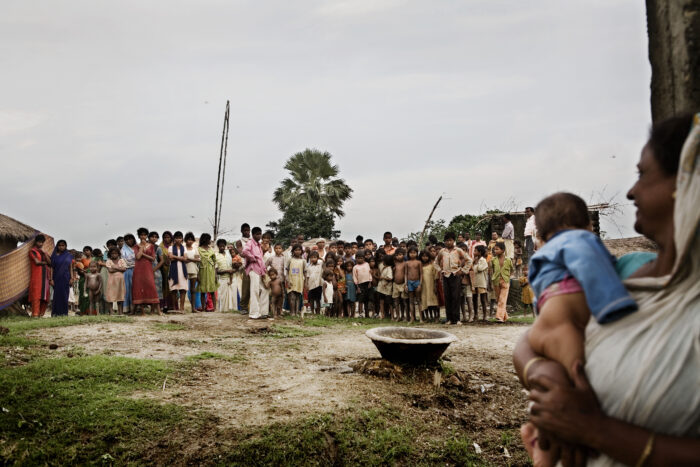 1. Do most migrants have full-time employment?

According to the Census 2011 data only 63% of internal migrants who wanted to work were full-time workers. Another 25% were working on a part-time basis, while 12% were not employed despite wanting to be employed at the time of the Census.

The data further stated that only two out of three individuals who left their place of birth in search of work had full-time employment underscores the uncertain journey migrant workers make and the vulnerabilities they face, that too in places far from home. In just six of the 640 districts in India did this figure of full-time workers cross 90%.

2. Where are they likely to find full-time work?

Out of the 29 states and 7 union territories in India only five states/Union territories had 80% of migrants involved in full-time employment – Daman and Diu, Delhi, Chandigarh, Maharashtra, and Dadra and Nagar Haveli.

Among the larger states, the share of workers who found full-time work ranged from 70% to 80% in Karnataka, Tamil Nadu, undivided Andhra Pradesh and Gujarat. However, variances were seen in terms of coverage at the district level. This figure exceeded 70% in 30 of the 35 districts of Maharashtra and 25 of the 30 districts of Karnataka, but this was the case in only half of Gujarat’s 26 districts.

3. In which six districts does the figure cross 90%?

The two districts of Mumbai—Mumbai City and Mumbai Suburban, Delhi West, Surat (Gujarat), Daman and Mamit (Mizoram) crossed the figure of 90%, though Daman and Mamit draw a lesser number of migrants.

4. Where is the chance of full-time work poor?

In 204 districts, or nearly one-third of the districts in India, full-time work was available to only 50% of migrants who wanted to work.

This was true of a majority of districts in Jharkhand, Jammu and Kashmir, Bihar, West Bengal, Odisha and Uttar Pradesh. Residents of these states looking for work end up traveling to places such as Mumbai and Delhi, where the prospects of full-time employment are better.

In J&K, this figure was above 50% in only three of its 22 districts: Jammu, Leh and Srinagar.

5. Are women worse off than men?

Among men who sought work, 82% got full-time employment, compared to just 49% among women. In only 20 districts over 85% of women seeking work secured full-time employment. As many as 12 of these districts are in Maharashtra, four in Tamil Nadu, two in Karnataka and one each in Arunachal Pradesh and Mizoram. Generally, in urban areas, 78% of migrants were involved in full-time work, against 58% in rural areas.