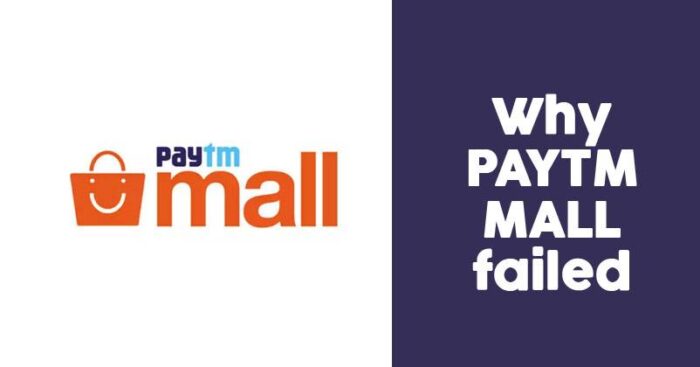 Do you have a digital wallet or bank account in Paytm? I am sure most of you are answering Yes! But how many of you buy products from Paytm Mall? Surprisingly this answer doesn’t match with the previous one for most of us. In a market which is dominated by Amazon and Walmart-owned Flipkart, you cannot expect to overpower these giants so easily.

Paytm actually never missioned to compete with Amazon or Flipkart. Since, the largest investor in the company, Chinese e-commerce giant Alibaba was clear that it wasn’t going to dump billions of dollars into Paytm Mall for competing these giants. 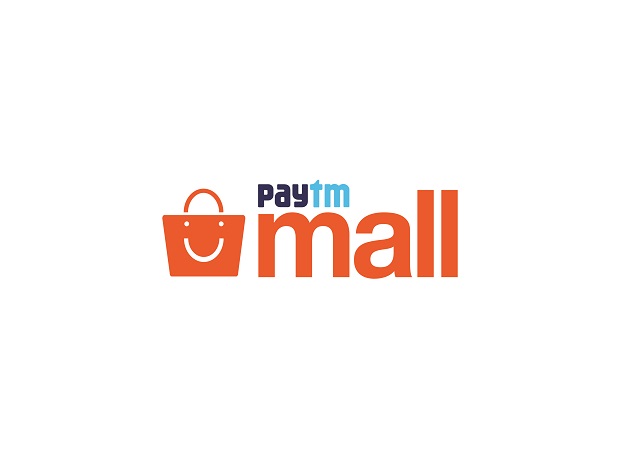 Alibaba did not see long-term growth opportunities in e-commerce; their focus was on the digital payments sector, with commerce as one of the big use cases.

The flight of Paytm Mall has crashed!

Paytm is mainly driven by cashbacks. The ecommerce, which was among the fastest domestic internet firms to grow into a unicorn, failed to take off because of its strategy that was driven by a short -term vision largely dependent on the same: cashbacks.

It is believed that the overlap between running a digital payments company and on the other hand a commerce platform, may have led to some cost synergies but not necessarily better business.

A source reported that the firm did not even build basic capabilities in the supply chain, logistics, which are the essentials for running a consumer-facing ecommerce business. 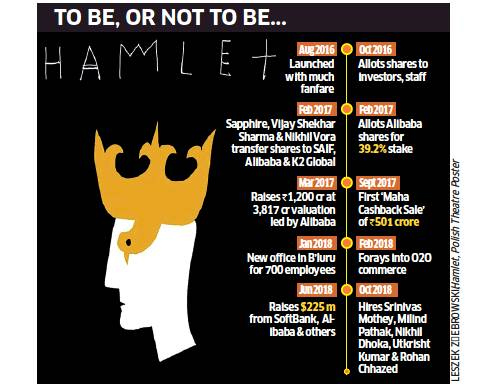 Paytm, under pressures from the investors, shut down its national ecommerce shipping business, broke contracts with sellers, logistics and warehousing partners, cut marketing spends and trimmed cashbacks by almost 80%.
Total visits to Paytm Mall dropped to 5.6 million in March this year from 45 billion in October last year, as per data by SimilarWeb.

What is the current situation?

Currently, Paytm founder Vijay Shekhar Sharma is to bring in a new strategic investor in December since Alibaba and Soft-Bank would not be pumping in any fresh capital. 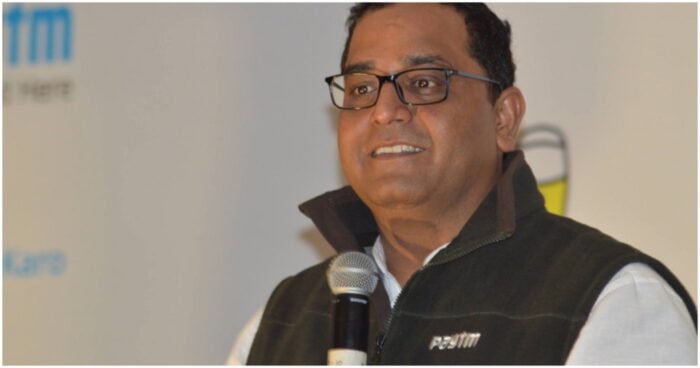 Also, the company has decided to narrow its focus to a wholesale platform with online-to-offline local commerce becoming core from what was earlier a consumer-facing ecommerce site. The Paytm Mall will continue to generate a bulk of its sales from online-to-offline with 15% from wholesale and 35% from warehouse items. According to Sharma, Paytm Mall is supposed to hit $2 billion in gross merchandise sales this year, mirroring its investor Alibaba’s Hema stores strategy.

Paytm is completely aware of its marketplace and is definitely taking the necessary steps to build on that strength. Till then we can just wish luck to the company.