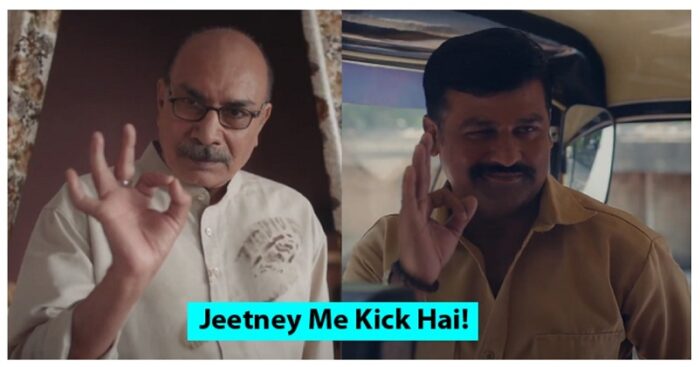 The Indian online gaming industry has evolved drastically. From graphics to user experience, companies have ensured to keep their users entertained by their offerings. With changing times, gaming companies have continued to re-innovate this space to figure new ways to attract more and more users. 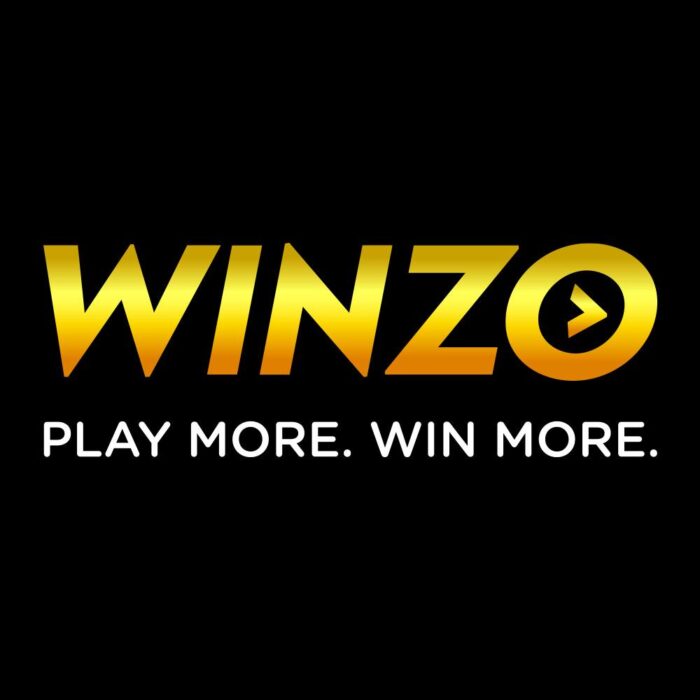 To introduce its ad campaign, ‘Jeetney Me Kick Hai!‘, WinZO has launched 4 creative ads that have created a phenomenal buzz among the audience. This campaign is all about capturing those small winning moments in life. WinZO has created such moments that are related to games on platforms but depicting them in real life!

Are you one of those who just cannot stop playing the endless Metro Runner game? Well, then WinZO is the place to curb all your cravings where you can enjoy the game and win prizes daily. In the ad, two people can be seen running towards the auto. But the pro gamer beats the other and seems pretty content with his win. After all, ‘Jeetney Me Kick Hai!’.

Knife up is surely one of the many addictive games out there. With WinZO, you can not only play Knife-up but also earn amazing prizes. Introducing the games to its viewers, the ad shows how relaxed the pro gamer is on his couch but wants to switch on the fan eagerly. He uses his skills to switch on the fan without moving from the couch and throws his slippers at the switch to finally achieve his goal.

The Bubble Shooter game has been a guilty pleasure for many of us. Some may even call it the ultimate stress buster. Whatever the reason may be, the game has become pretty popular. Considering the craze for the game, WinZO has launched yet another interesting ad campaign wherein you can see a regular person sitting on a bench and enjoying his lunch. It is only when he watches the toy seller passing by with the soap bubble wand that the Bubble Shooter pro gamer awakens and he just has to burst each one of them. I am sure many of us would relate to the ad.

Carrom is without a doubt the most loved board game in India. No matter the age, Carrom brings a feeling of joy and nostalgia to many of us. To make the game accessible to everyone, WinZO has introduced it on their platform where one can play and win money. To express the influence Carrom has on the people, WinZO has launched a video ad where you can see a family enjoying a lovely meal together. When the mother asks her son to pass the bowl, the avid gamer can think only of WinZO carrom and does the task with a twist.

WinZO has garnered a lot of popularity over recent years, due to credits to the entertainment delivered to the players on the app. The app is available on its website www.winzogames.com and offers its users 70+ games to choose from. WinZO has surpassed 25 Million registered users within 12 months, mostly by growing organically in this competitive space.

The social-gaming platform is also the official co-powered sponsor of India’s recent cricket tour of Australia which is being broadcast on SonyLIV. The gaming company has also been contributing heavily to uplift the Indian gaming ecosystem. Earlier in November, WinZO had announced Game Developer Fund II of $5 million.