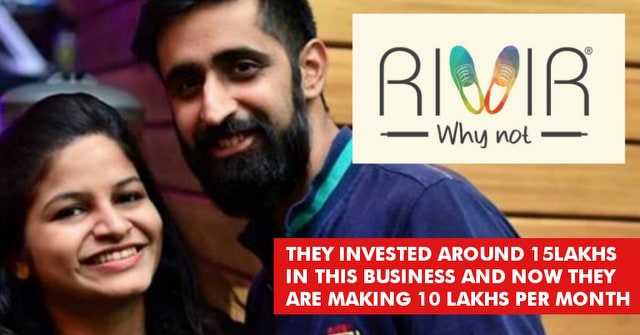 It is going to be almost a year when Ankeeta Deb & Viresh Madan decided to start ‘Rivir‘.

The concept for Rivir started when Ankeeta Deb first painted on her wor-offwhite shoes. Ankeeta was only a seventh-grader then hailing from Kolkata. Her creativity did not go ignored. When she wore them to school, her teacher noticed and even gave her Rs. 500 to buy and paint more shoes.

Her work got displaced at school events and her passion remained even after passing out from school. 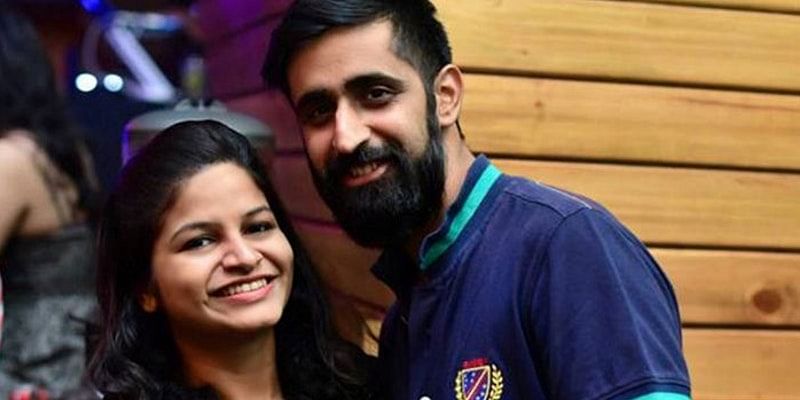 After completing her MBA she met Viresh Madan and soon realized that they had similar aspirations and wanted to grow in the footwear industry.

At Rivir you will find light canvas shoes with plaited fiber soles and high top and low top canvas sneakers.

The cost of these canvas shoes ranges from Rs. 999 to Rs 1999 for customized ones. Rivir also launched readymade sneakers for Rs 1,700, out of which Rs 200 goes to children from Nabhangan Foundation.

Rivir‘s product margin across is between 35 percent and 40 percent, Ankeeta claims, “If production costs come down even further, we can start making waterproof shoes.”

The company has claimed that it sells, on average, 20 and 30 pairs of shoes per day with monthly sales of Rs 9 lakh to Rs 10 lakh. It estimates its sales will reach Rs 1.5 crore this year.

According to Ankeeta, 50 percent of customers are from Mumbai and Bengaluru, and she also gets good traction from Hyderabad and some cities in North East India.

When asked about any concerns about any competition with leading brands, Ankeeta says that they have no such concerns. Ankeeta feels that these brands lack the creative touch and hence are not as ‘unique’ as her designs.