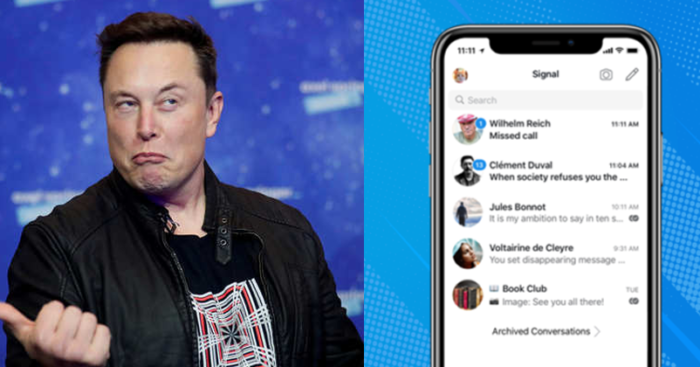 Signal has been in the news for quite a few days after a few people pointed out WhatsApp’s new ‘Privacy Policy’ and how it was showing off the information of a number of users, making it unsafe to use. This data was being collected through Facebook owned WhatsApp, and might soon follow a ban by many users. People have now started downloading Signal and are actually loving its end-to-end encryption. It was Tesla’s CEO Elon Musk who tweeted last week to ‘use Signal’. 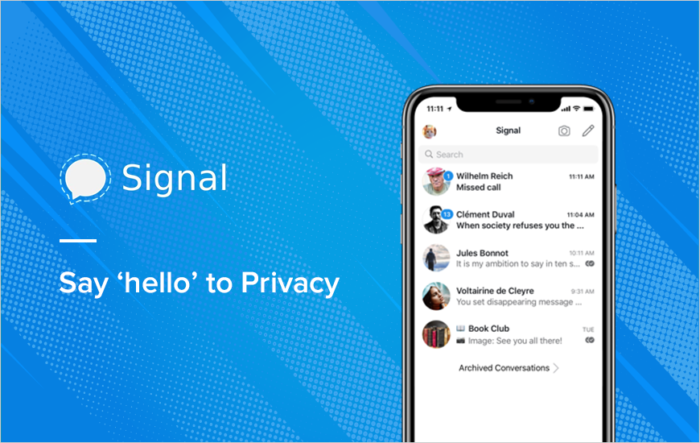 Musk has become the richest man in the world in 2021. He has also declared that he has donated quite a lot for Signal in the past and will do so all the more once it gains more popularity.

Already donated to Signal a year ago. Will donate more.

He was also asked whether private donations would help Signal reach the hype of WhatsApp in a few more days. Musk replied by saying that commenting on Signal is a better option. Even though he has never expressed his sentiments regarding WhatsApp, there was a time last year when he asked people to delete Facebook and blatantly declared it to ‘suck’. 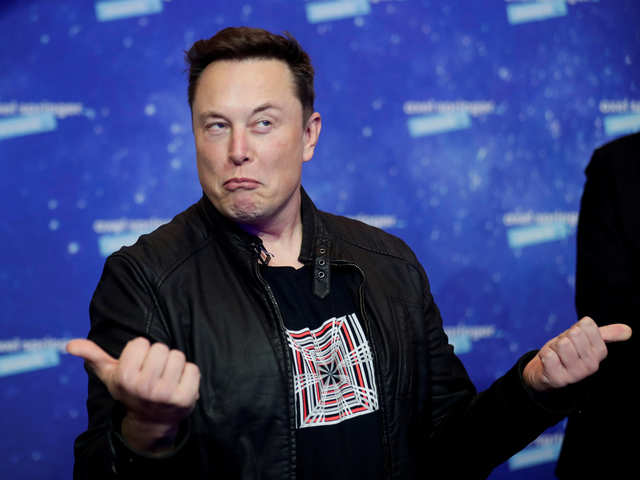 Musk believes that Facebook CEO Mark Zuckerberg has limited knowledge of AI. Zuckerberg does not have quite a high opinion about Musk as well, declaring his knowledge and dealing with AI quite irresponsible. It will take a while for people to transition from WhatsApp to Signal. That being said, the number of downloads for Signal and Telegram is increasing by the day. But, even Whatsapp is being downloaded quite a lot despite the allegations.