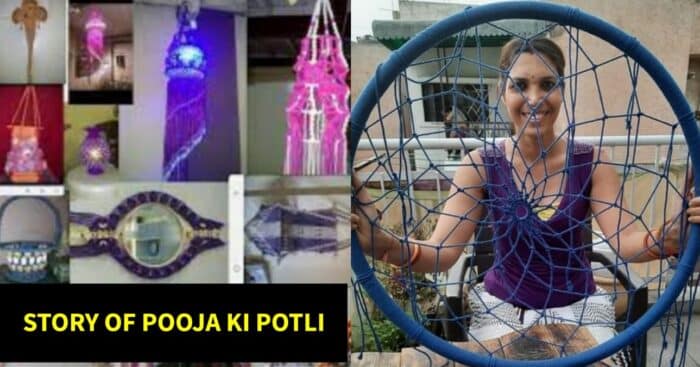 Pooja Kanth, a resident of New Delhi is the woman behind ‘Pooja Ki Potli’, an online portal that sells handmade macrame art made from jute, wooden handicrafts, and more. Macrame art is a decorative art form made by knotting jute thread. She boasts a team of 25 women and receives 150 orders every day, allowing her to yield a revenue figure that easily runs in lakhs. 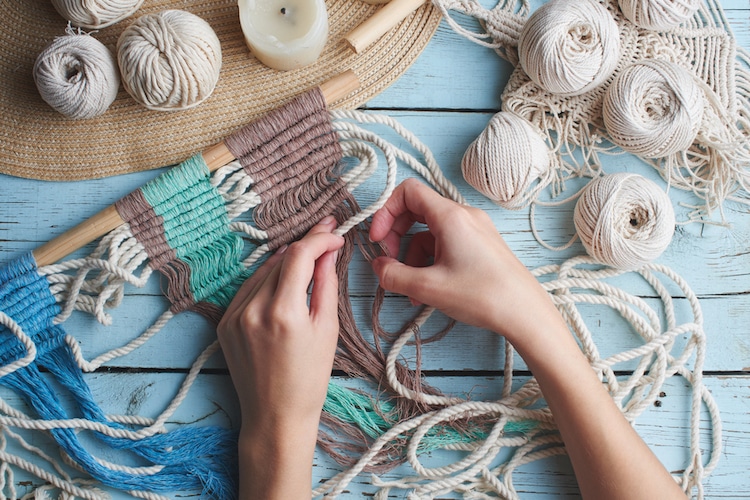 And how did she reach here? Let us find out!

Back in 2011, Pooja worked as an Administrative Officer with a corporate company but decided to take a break from work as she has just given birth to her first child. A few years later, when she felt the urge to start working again, she realised that she did not want to go back to corporate life. She decided to learn art and crafts and as a result, took up macrame which is a relatively easier artform to learn. Her aim was to employ the women who lived in her Karala Village, which is situated in the outskirts of Delhi. She learnt macrame through youtube and started small, by purchasing the jute threads from local stores and making wallhangings or planters. 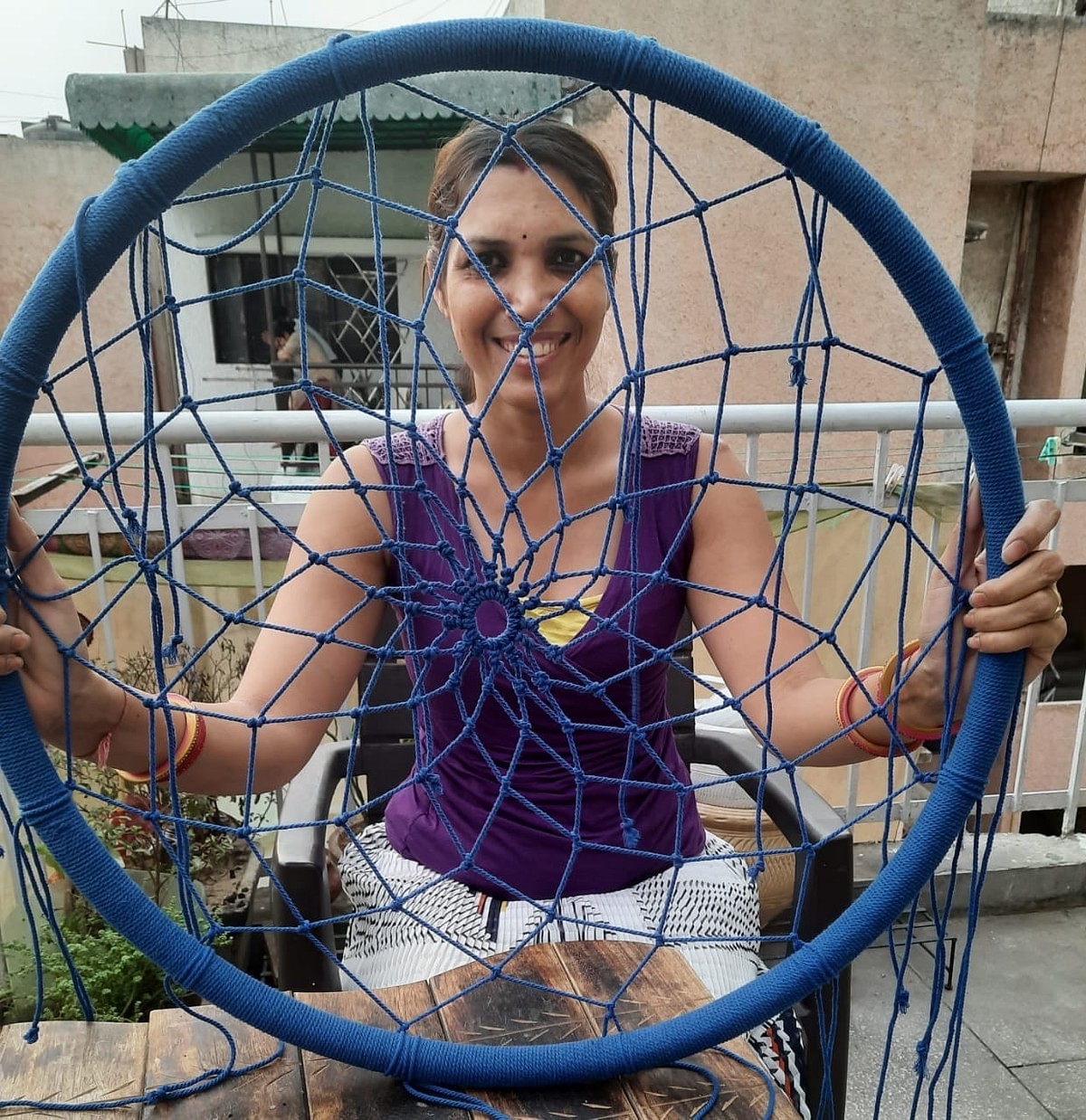 She would also explain her art to her neighbours and soon enough, the ones who wanted to learn more of it would drop in. By 2015, she started her own company, although she only had one woman who had joined her back then.

The company was launched with a meagre sum of Rs 5000. Initially, it would only get 4-5 orders in a week from close friends and relatives. However, she was able to break even with the money that she made through these orders. As more and more people got to know of her artform, her business soon started taking off. A major step towards taking her business forward would be listing herself on an e-commerce platform. Her sales increased by 10 times and she was able to attract a lot of clientele. In 2020, she recorded having received 150 orders in a day

She even started selling raw materials and also customised orders as per client needs and currently, she even conducts macrame art workshops. However, owing to the lull in the economy and the pandemic, she receives around 40 orders in a day currently.