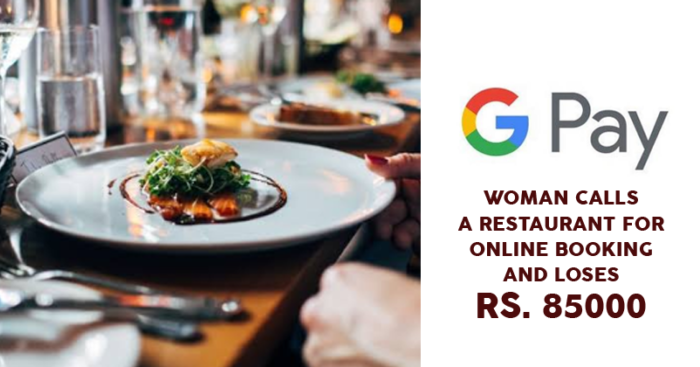 With the growth of technology, the methods of scams and frauds have also changed. From time to time, we get to know about online frauds done by modern thieves using UPI, Paytm, Online Banking and many other options.

Today, we are sharing one such online fraud so that you guys can know how people easily get fooled in our country. A Mumbai-based woman lost Rs 85000 while booking a table in a restaurant. The victim named Manpreet Madan searched the phone number of the restaurant on Google and dialed the number. At first, her calls went unanswered but after sometime, she received a call back from the same number. 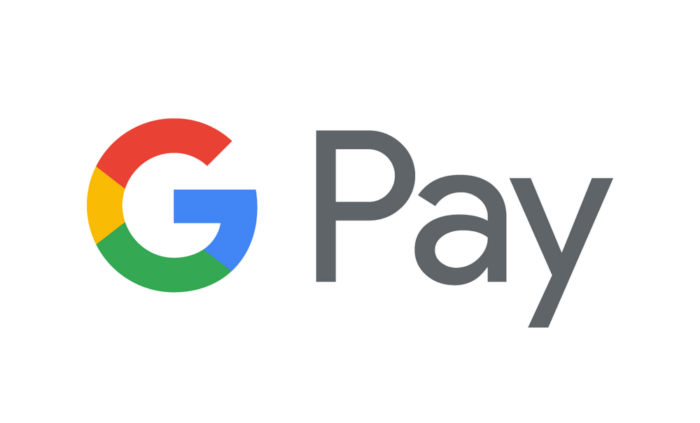 When she answered the call, the caller named Deepak Mishra said that there was a 45-60 minutes waiting period, which Madan could avoid by paying Rs. 25 through Google Pay. She was told that she will receive a message on her phone which would be required to forward to another number. This number would send a link where the payment will need to be done.

She did exactly how she was told and clicked on a link that she received from another number. The link opened a Google page link that asked her to enter the PIN and submit. As soon as she hit the submit button, instead of Rs. 25, her account got deducted Rs. 85000. She instantly alerted the police and also went to the restaurant but the owners said that the number did not belong to them at all.

All in all, we want to say that such frauds are going to only increase in the coming future and you all should be aware of how these platforms work and how easily you can lose money within seconds. Ending with a line a popular TV show uses- “Satark Rahein, Savdhan Rahein”