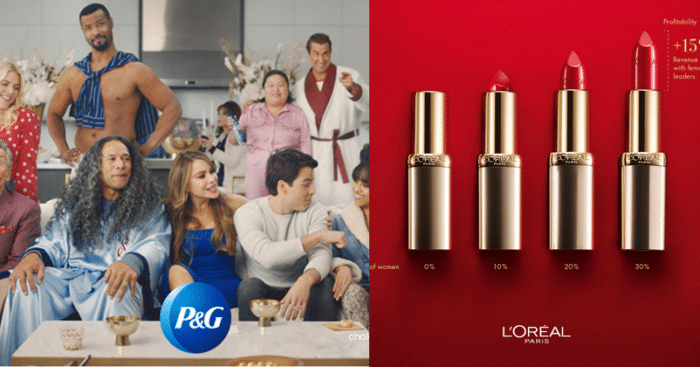 With the world affected by the pandemic, the need for spending saw a steep decline in the past few months. Many brands curbed their advertisement expenses and marketing agencies bore the losses.

AdAge has recently given out names of the largest advertisers this year and how much they spent in billion dollars. 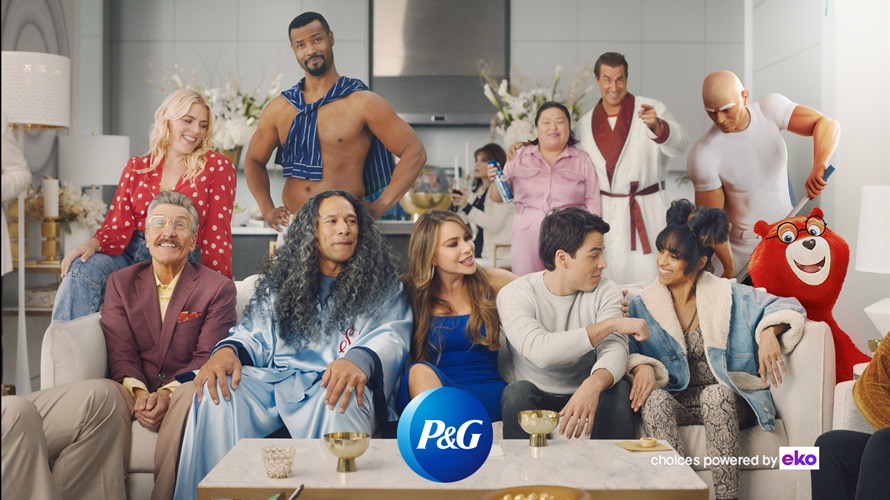 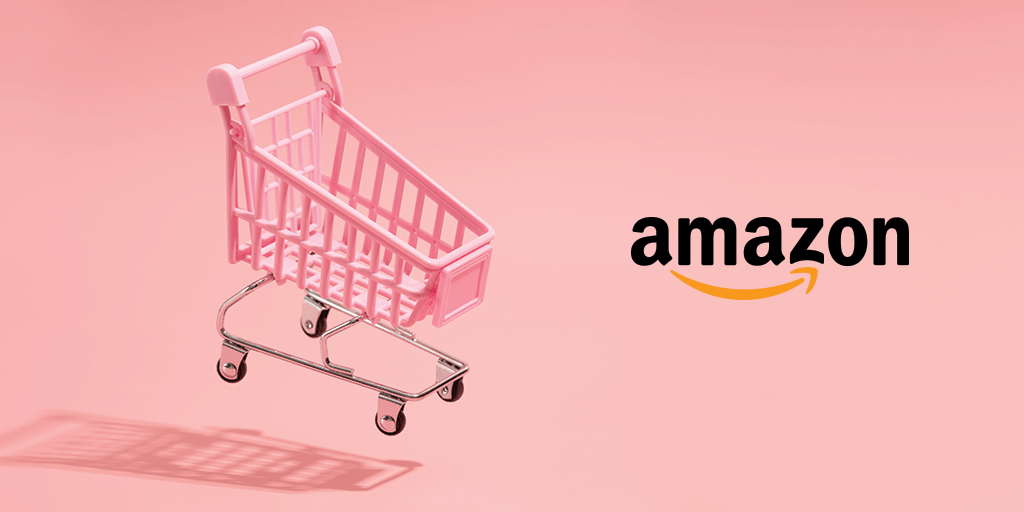 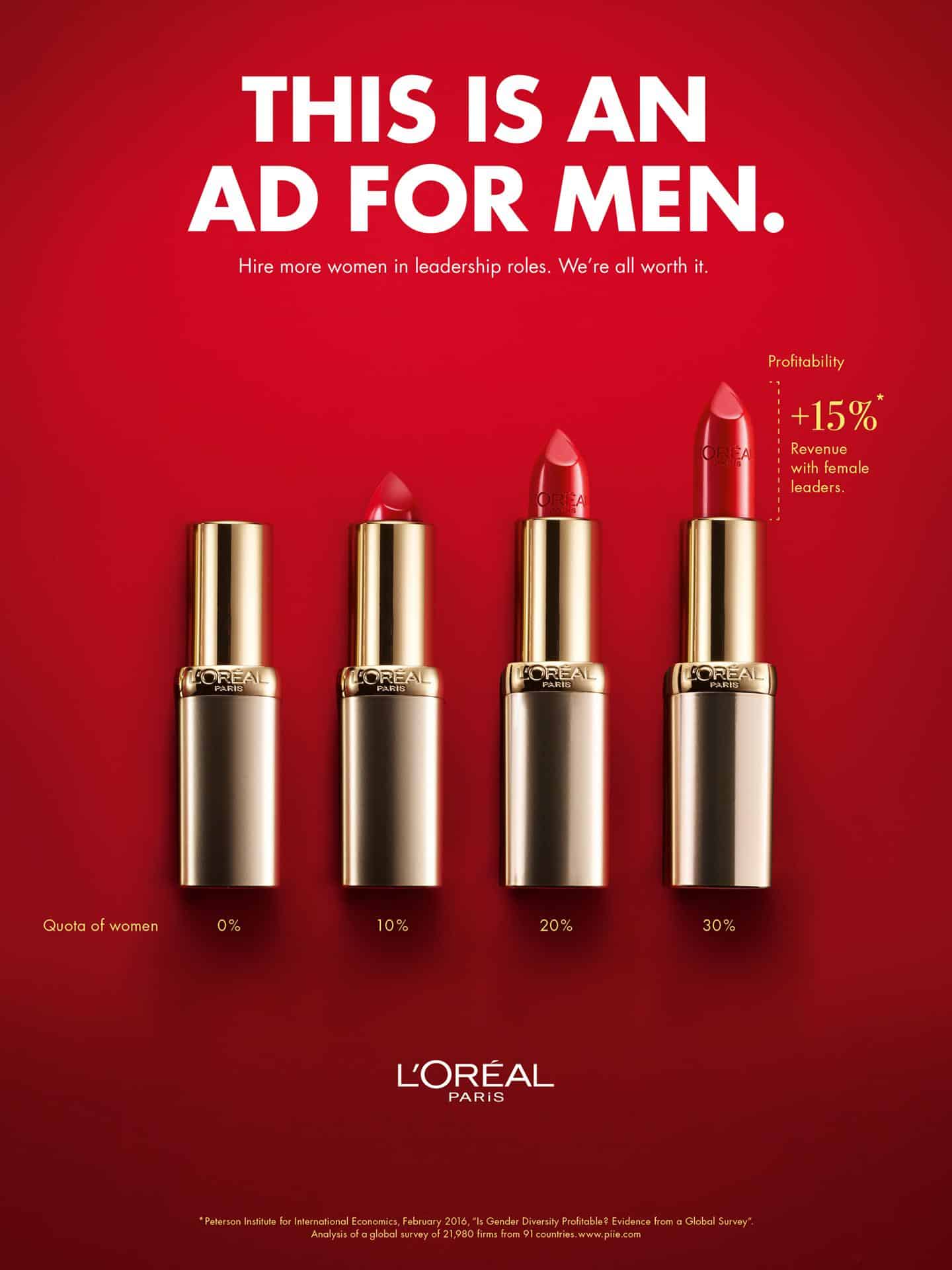 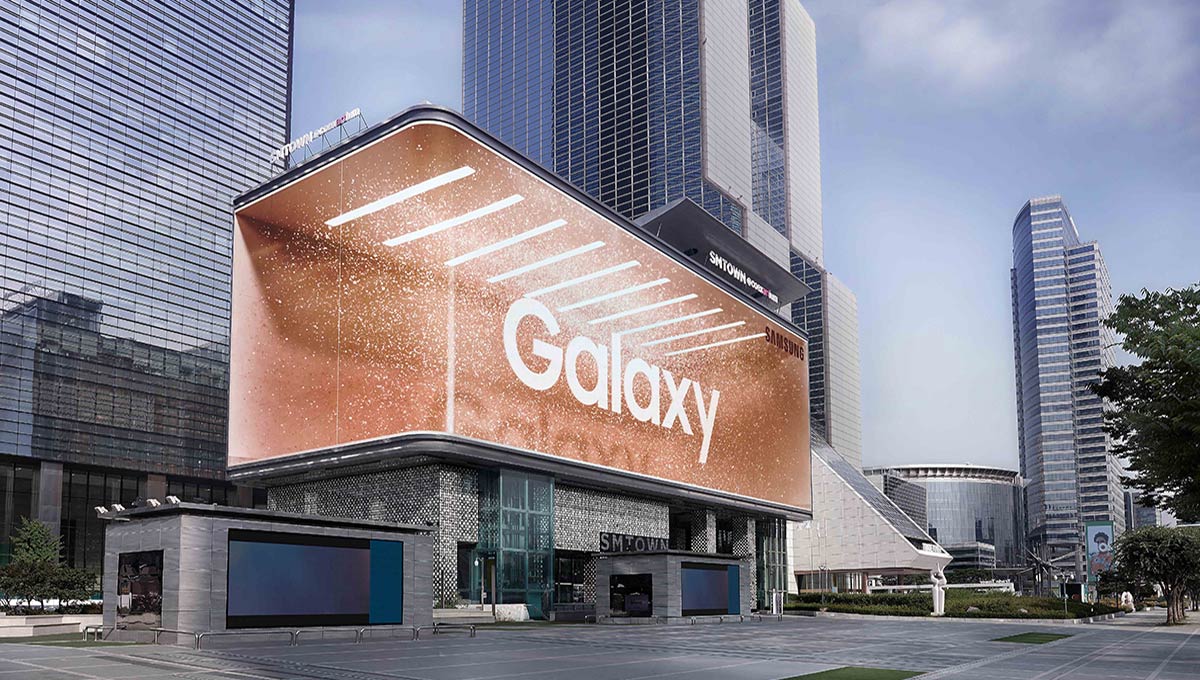 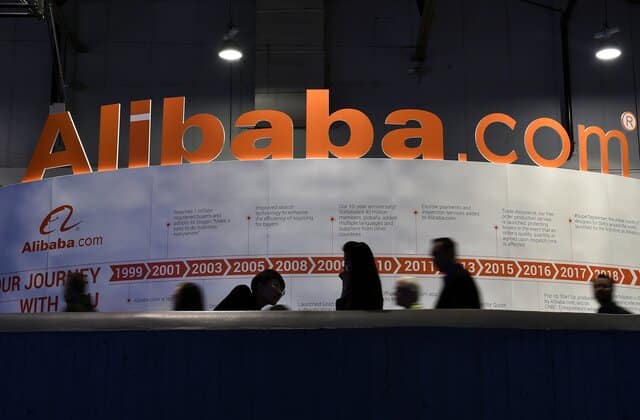 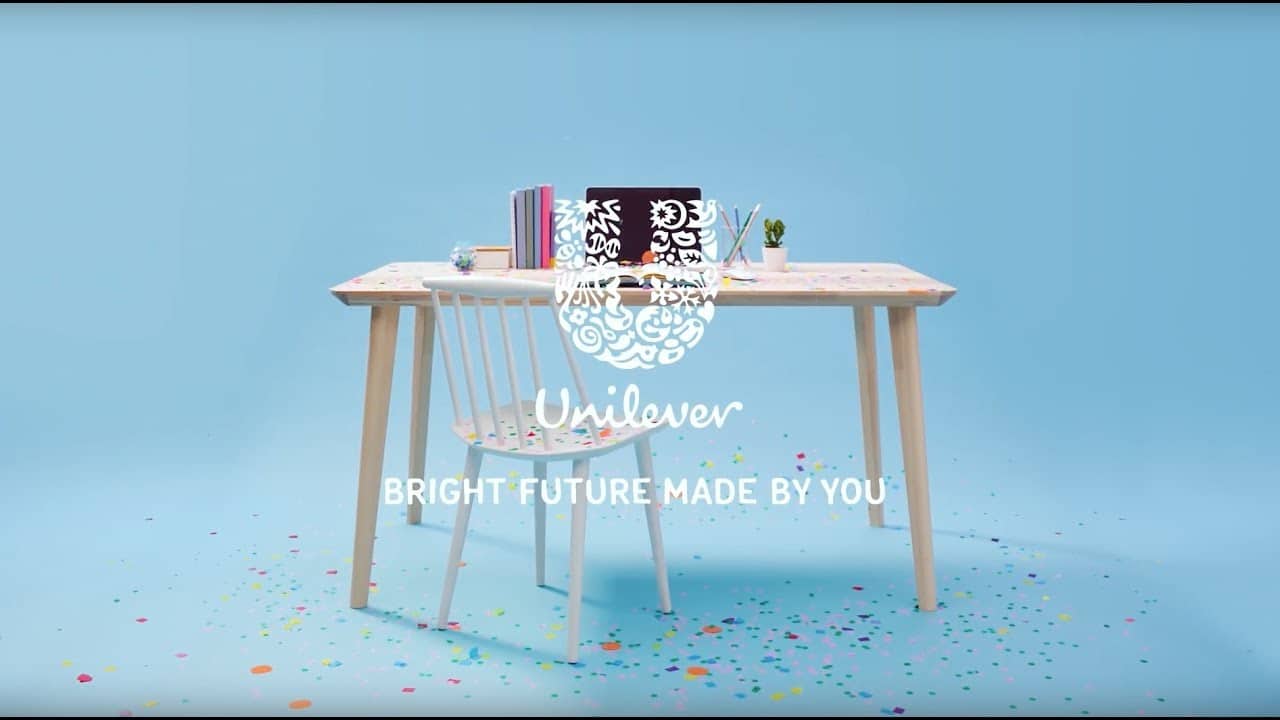 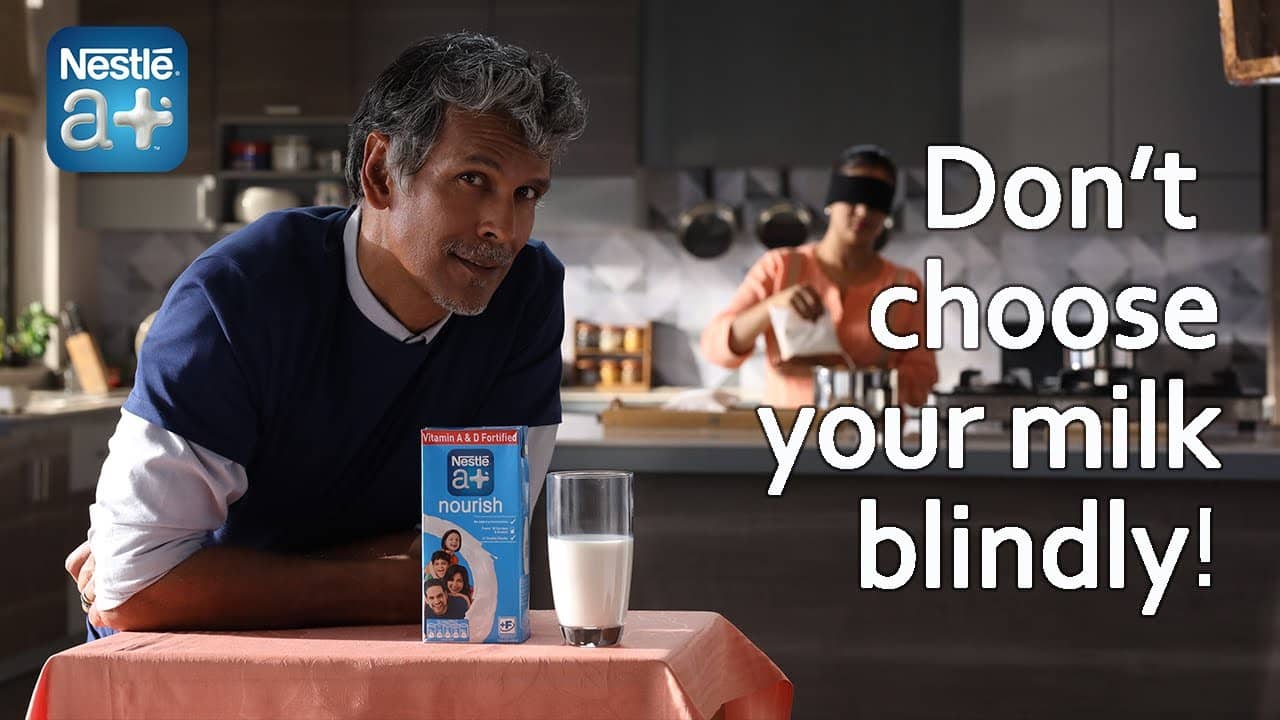 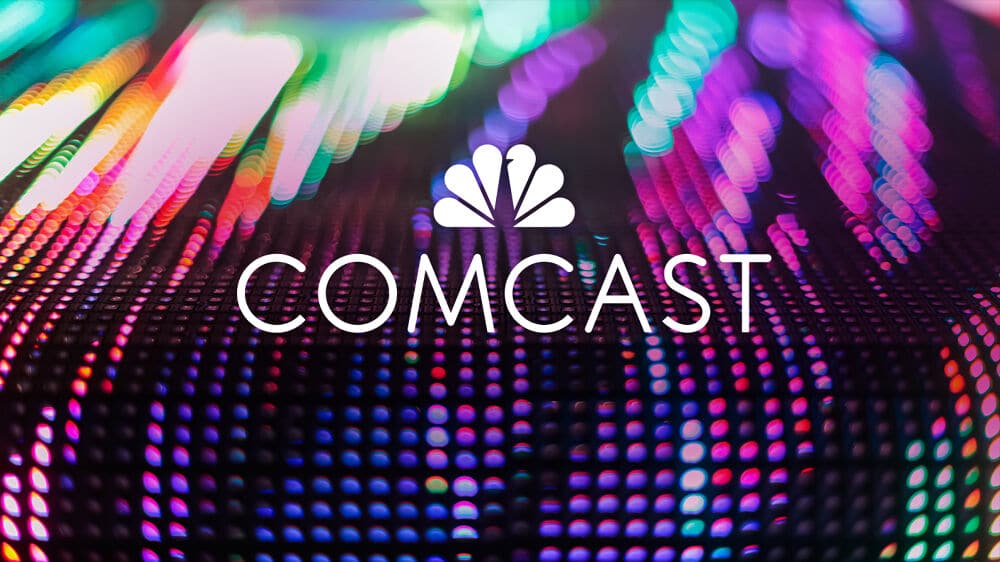 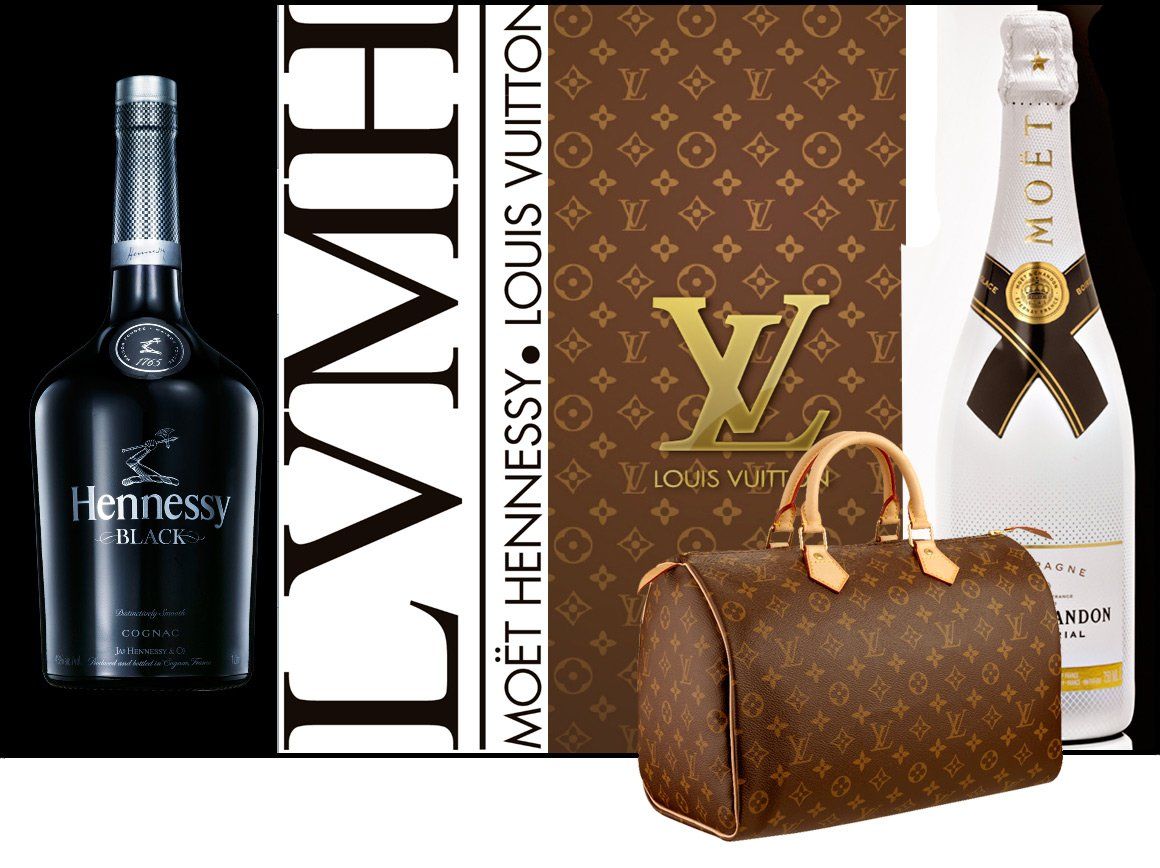 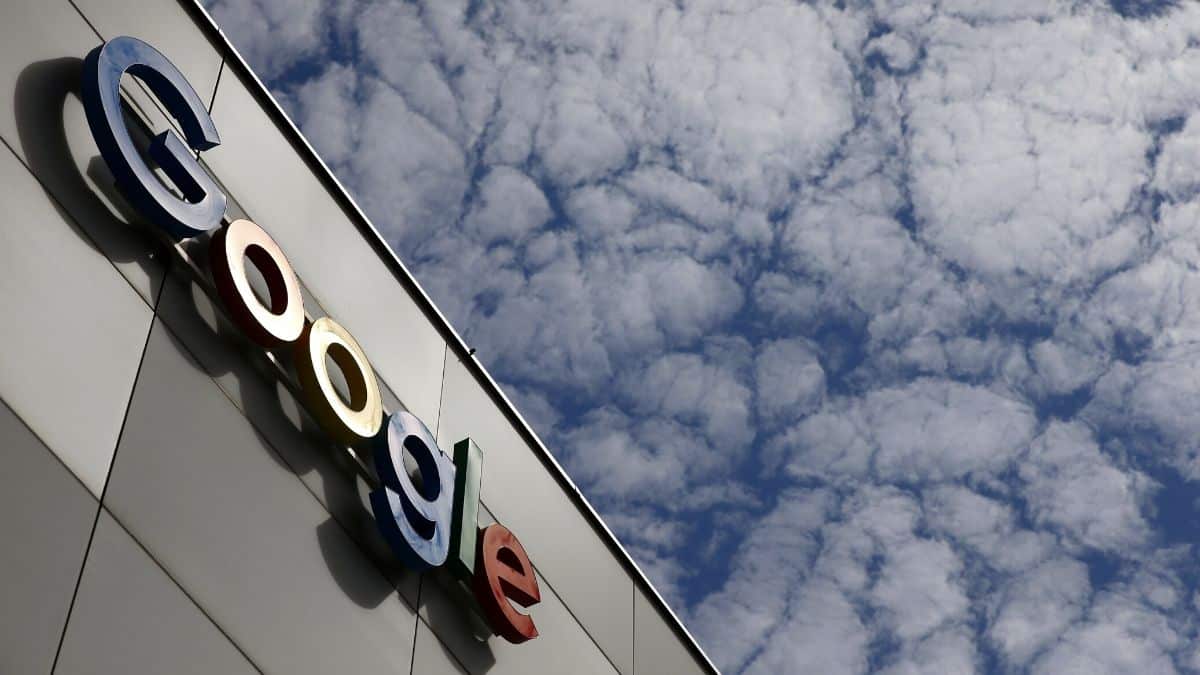