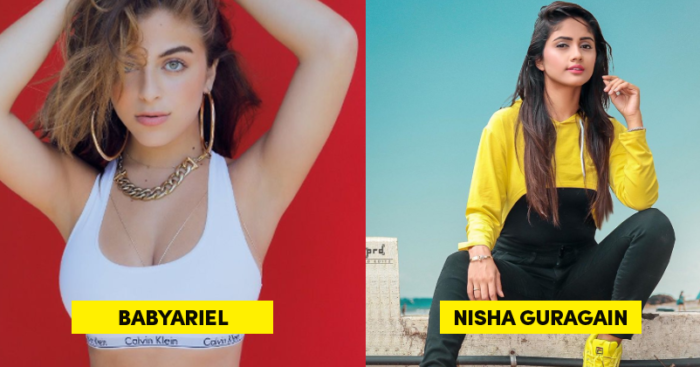 TikTok has evolved extremely progressively over the last year. Most of the success of TikTok depends on the Millenials that do not stop or fail to openly share their talent on the application. Not only the youngsters but many TV and film actors have also grown their accounts on it.

A new study has revealed the TikTok influencers’ income per post and how much it will be increased in the coming year. Read the highlights below! 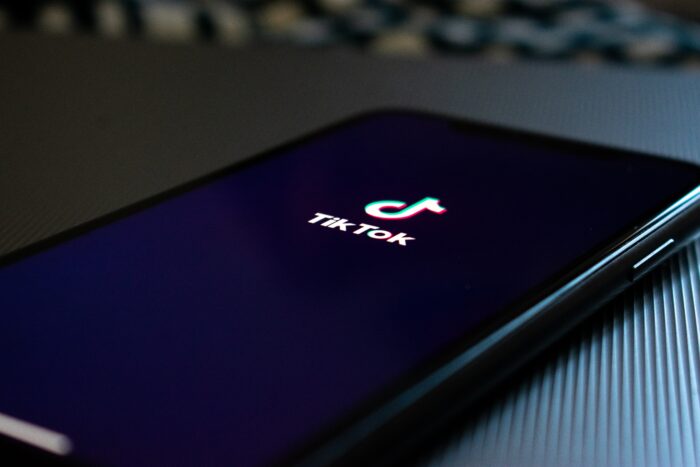 The list of TikTok’s richest influencers is topped by Loren Gray who is a 17-year-old singer and anticipated to be making around $175,000 per sponsored post. The girl has a strong and active following of 35 million on TikTok and her posts have got around 2B likes on the platform.

Talking of Indian popular TikTokers, Bollywood actress Aashika Bhatia has 194 million active subscribers on the app. She charges $973,720 for each post she sponsors. Her variation of videos includes lip-sync, popular Bollywood dialogue and some self-curated skits. 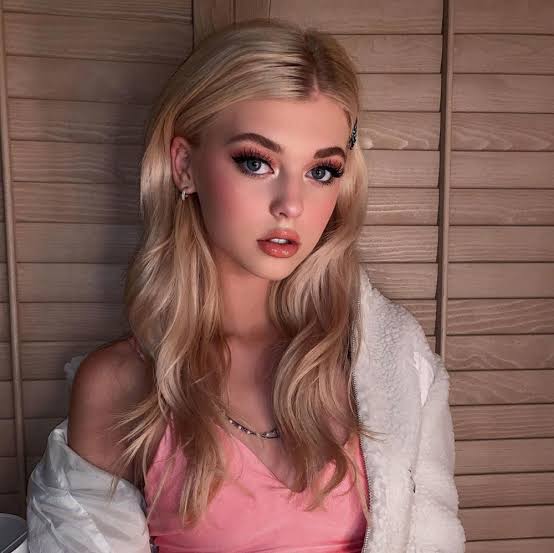 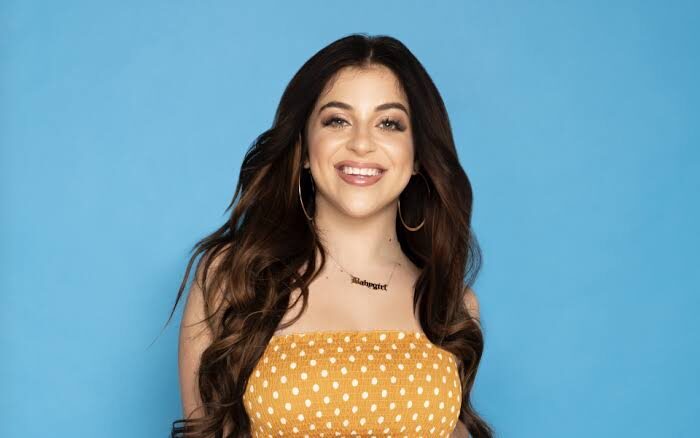 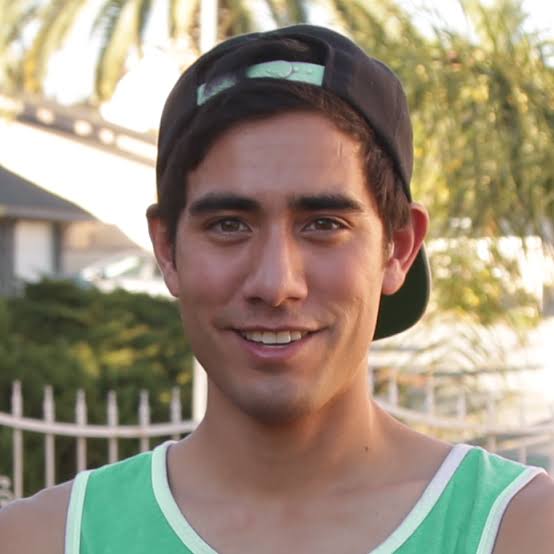 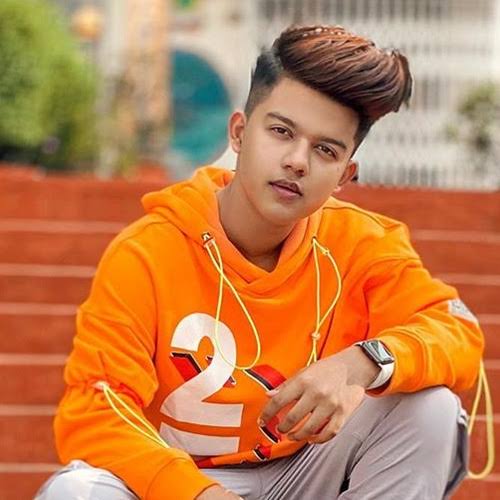 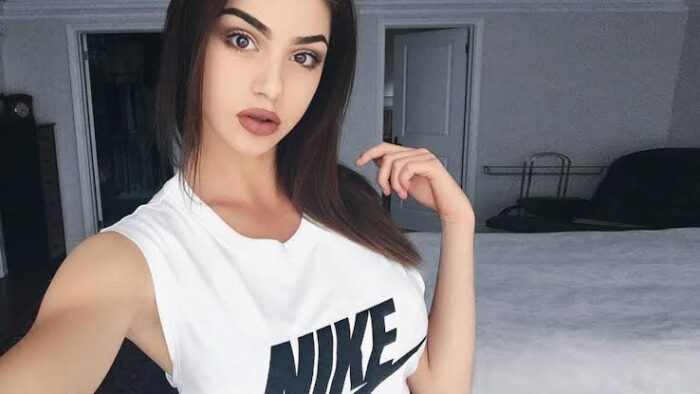 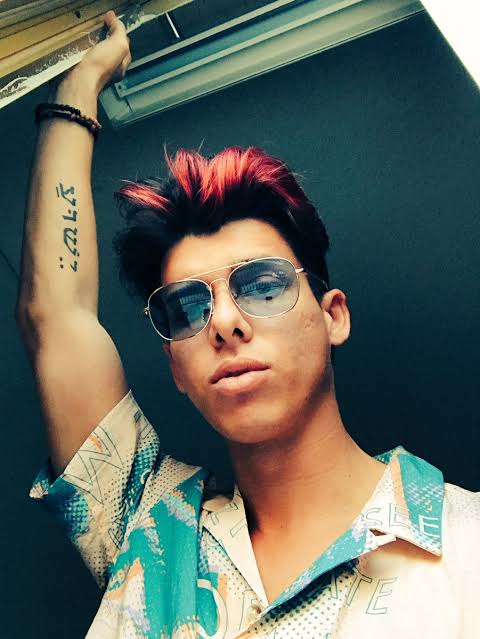 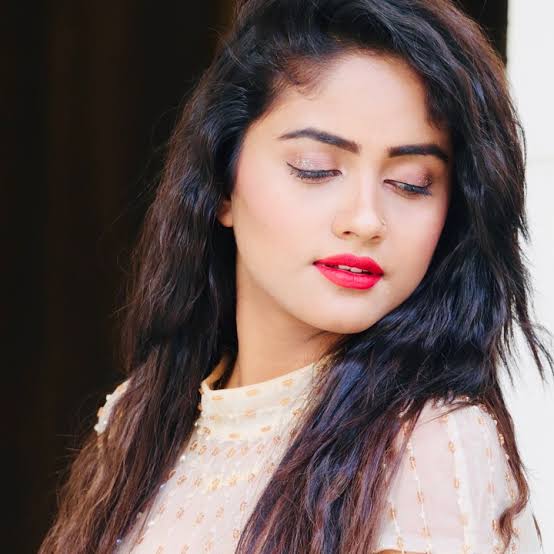 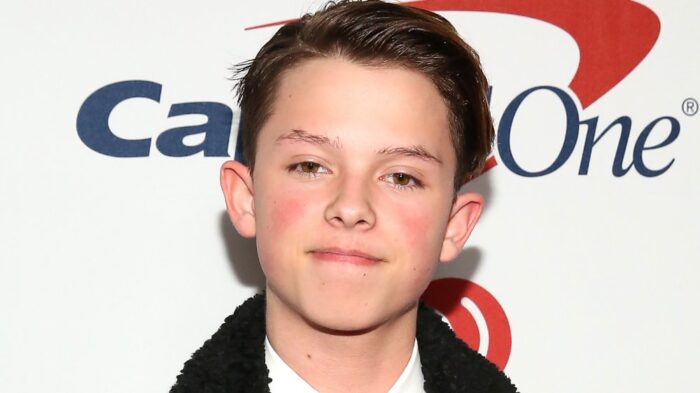 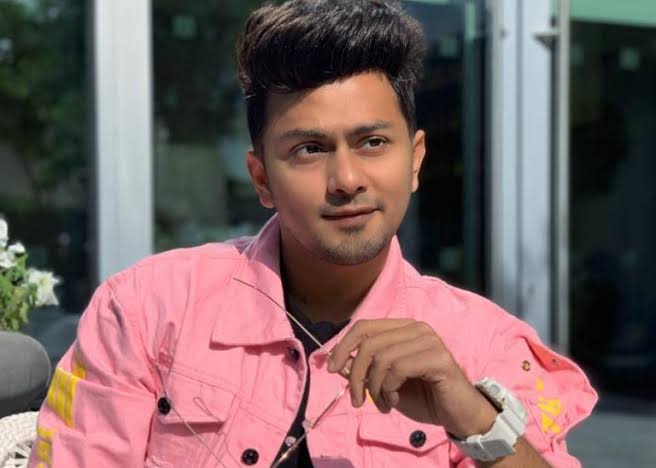 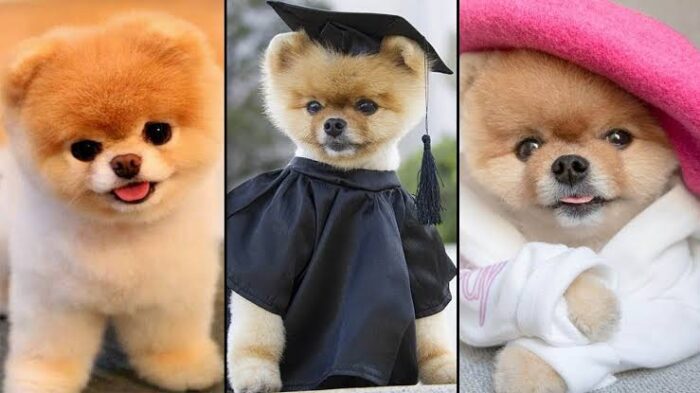 The last person on the richest TikTok influencers’ list is Jiffpom having earned 20 million followers on the handle. His price per sponsored post is $100,000. 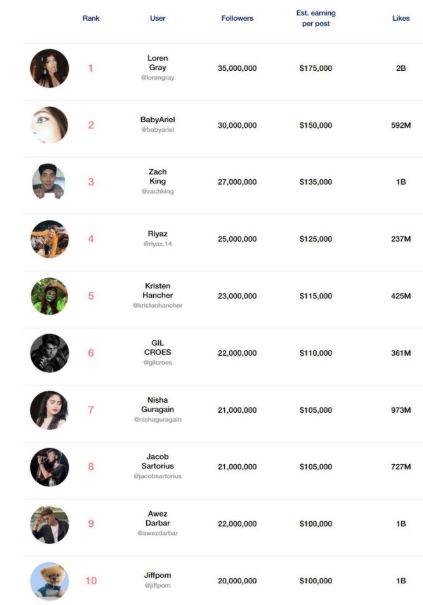 After Snapchat and Instagram, TikTok has been considered to be the most downloaded application in the year 2019 and it even crossed the installing clicks for Facebook which happens to be a multi-billionaire application.

It’s all about time and effort of one’s creation and it is true that every effort comes to fruition one day or another. No matter how much mockings are thrown at TikTok dominants, they are in a place of success and great earnings and have succeeded in becoming one of the most popular faces in India.