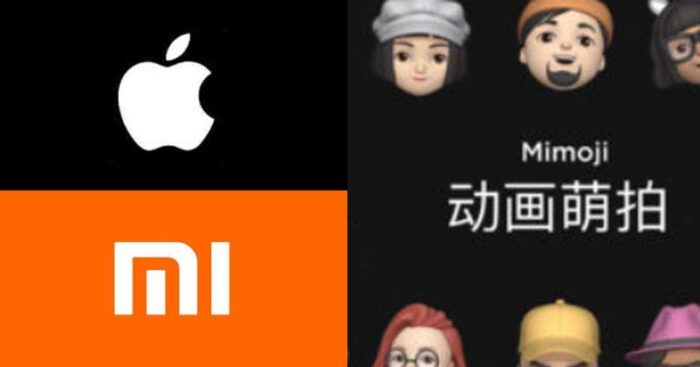 China has always been famous for its’ cheap knock offs. No brand has been spared by the Chinese in manufacturing and selling their imitations. Be it fashion brands or electronics, everything, and anything can be found in the local markets of the country at a cheaper price.

One such China-based company, Xiaomi, has been known to imitate the western brand, Apple. If you have been following the brand closely you might be aware of the latest Mi 9 that is nothing but a mirror image of Apple X. Not to forget, the latest AirDots headphones that were launched earlier this year are just clones of Apple’s AirPods.

Xiaomi has been taking the heat for its yet another stunt at copying Apple with the newly launched Mimoji avatars. Xiaomi has been really good at wordplay. Apple’s AirPods became AirDots & Apple’s Memoji has become Mimoji. One may say that the brand just can’t’ control its urge to copy Apple.

Copying the name and purpose of the avatars was bad enough, Xiaomi mistakenly used Apple’s ad for Memoji to promote their product. They later acknowledged the blunder and has called it a mistake. 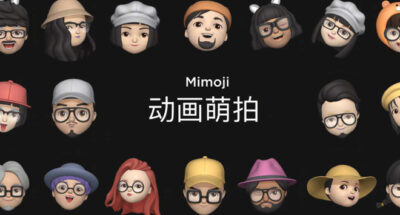 Xiaomi may or may not accept their constant obsession with Apple products, but they have been called out for it plenty of times. The New York Times once described Xiaomi in a headline as “an empire built by aping Apple.”

Ever since, Xiaomi has taken offense with the word “copy,”  and has released a statement in China “asking” the writers to not compare their Mimoji Avatars with Memoji.

At a Vanity Fair event in 2014, Apple’s Jony Ive expressed his disappointment at the growing knock offs and called out Xiaomi as lazy and a thief.