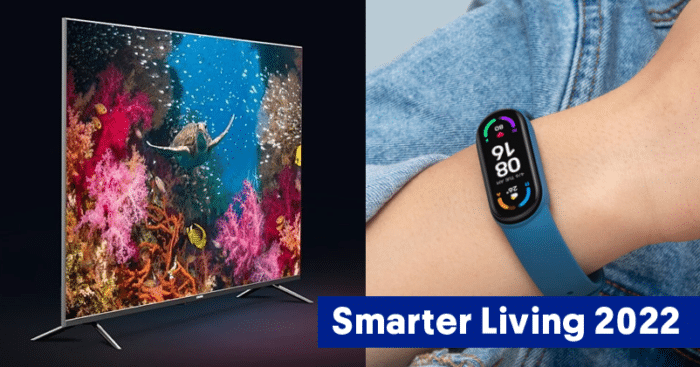 The Chinese multinational electronics company Xiaomi with its massive presence in India, is launching not one, but 6 different devices. This was done through an event- Smarter living 2022 that was livestreamed on the company’s social media handles like Twitter and Facebook, as well as Youtube.

Let’s take a look at all the products being launched! 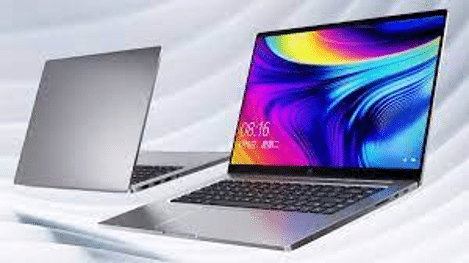 The products offered are all interesting and varied. According to a few reports, the Mi Notebook will be launched in two variants- Mi Notebook Pro15 (2021) and Mi Notebook Ultra. Mi Notebook Pro15 was already launched in March in China. It boasts of features like a 120 Hz OLED display, 11th generation Intel Core processors and Nvidia GeForce graphics. The notebooks are expected to be of Series 6 Aluminum Alloy built that is of aerospace grade. It may also feature a backlit keyboard. 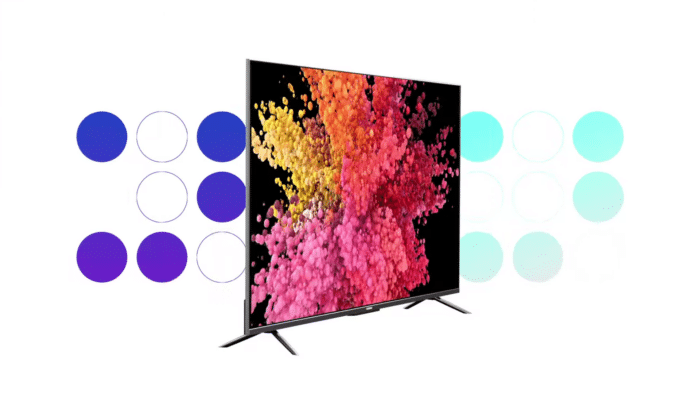 This comes with a 40W stereo speaker with Dolby Atmos sound. A PatchWall interface and Dolby Vision with metal finish bezels make this smart Tv a standout. Also, it has got far-field microphones embedded in to get standalone access to Google Assistant. The device is teased to be backed up by a 20W Bluetooth speaker with DTS support.

The company will launch a new fitness band along which will add to its already popular range of fitness bands. A fitness band which shows real-time heart rate monitoring as well as SpO2 monitoring along with a fitness mode list. How cool is that? Being water-resistant and having a touch support display, the company launched this product in china at Rs 2600/- for its regular model and at 3200/- for the premium NFC one. Other features include a 1.56-inch AMOLED display, 125 mAH battery that may last up to 14 days and Bluetooth v5.0. With all these features, the band is a much awaited one.

Apart from these, Xiaomi will launch an AI powered security camera, a new Mi Router and Mi shoes. The details of these products are yet to be revealed as the tech giant hasn’t revealed to many details about these. The tech giant has always been at the forefront of unfurling products with cutting-edge technology and has taken long strides in building its audience in the country. These new variants depict just that and we cannot wait to see what the company further has in store for us.