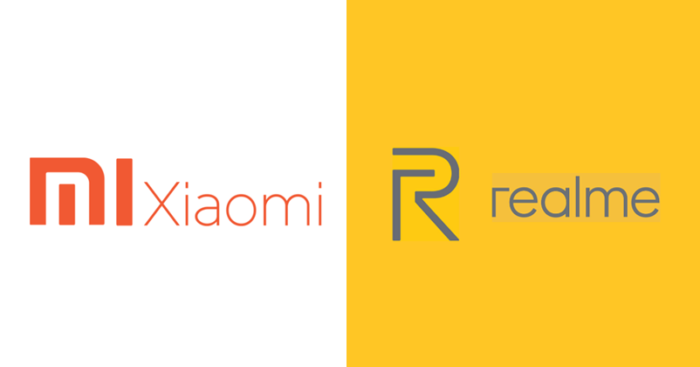 Xiaomi entered the Indian smartphone market in 2014, and since then, the whole landscape of the smartphone industry has changed. Xiaomi has made possible for every Indian to own a smartphone.

Xiaomi’s aggressive strategy with respect to prices and product launches has made it the number one smartphone brand in India. But, in the last two years, it has faced some tough competition from its counterpart Realme. 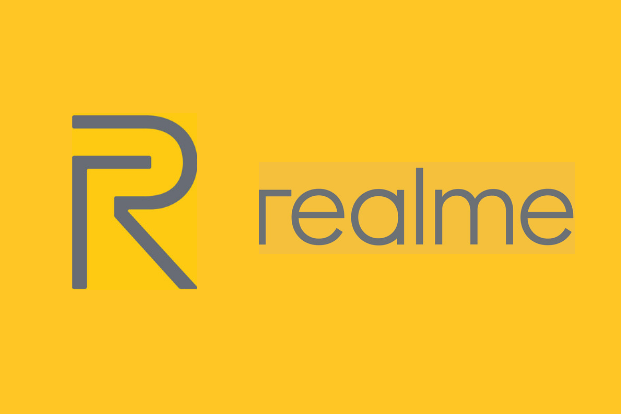 The success story of Realme in India inspires all. It entered into the Indian market when Xiaomi was the biggest player in the Indian smartphone industry. Well, at that time, it was not easy for any other Chinese brand to enter the market because already a Chinese brand has made a strong presence in the hearts of consumers. But, Realme fought hard and chased the Xiaomi hard in the niche where it has been ruling for a long time, and from nothing in 2018 it has grown its market share to 16% in Q3 2019.

Well, Xiaomi is still the best smartphone brand in India with 26% market share, but its market share has been reduced from 31% to 26% in the same period when Realme grew from nothing to 16%.

Well, as per the experts, the Indian smartphone market is quite big. So there will be enough space for both brands, but at some point, both will come neck to neck when supply will overcome the demand.

And even in the past, top officials of both smartphone manufacturers indulged into the war of words. Sparks flew between the two companies when Xiaomi India MD Manu Kumar Jain attacked Realme’s latest smartphone on Twitter, and in response to his tweet, Realme CEO Madhav Sheth responded later.

Recently a brand has started talking about Qualcomm SD 710.

SD 675 is the latest one: 16% faster than SD 710!! Check out Antutu scores.#WhyLaunch1YearOld? RT if you agree. pic.twitter.com/avhrMbgq4n

Modem speed is extremely important
Vs #specsonpaper
In Today's time when your life is on fast lane and hence Rm always strives to give you the best user experience with #SpeedAwakens pic.twitter.com/bpsEE6GOCM

Considering the Realme arrival in smart fitness bands, smart TVs, credit services and smart accessories niche, it seems like the competition will go beyond smartphones.