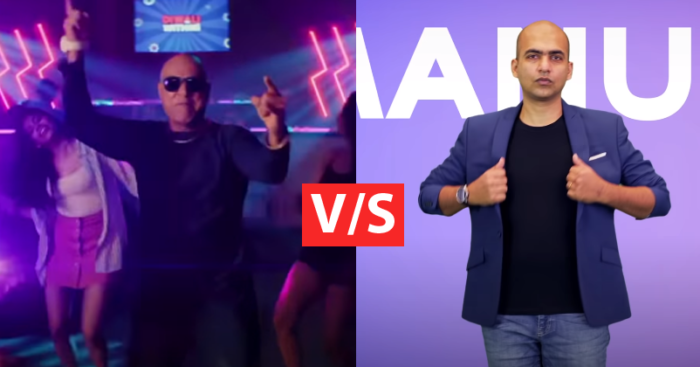 With the Diwali season approaching, brands have up their marketing game. From year-end deals to attractive deals, there is so much going around with brands. 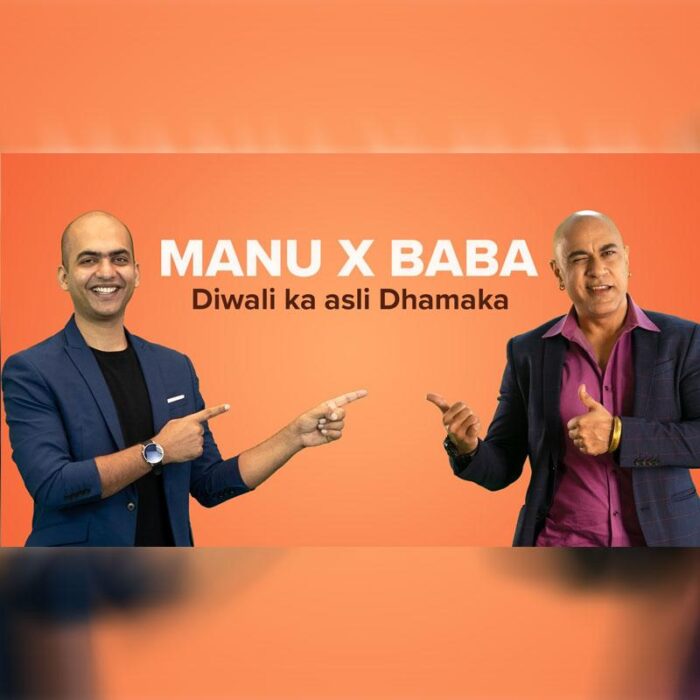 But the campaign that has left everyone talking is definitely the new Xiaomi rap video by Baba Sehgal and also featuring the company’s Vice President, Manu Kumar Jain. This will probably be something interesting to see that the highest executive of a global brand rapping and dancing for the brand’s campaign.

#DiwaliWithMi is the idea of the campaign which was shared by the Vice President himself on his LinkedIn profile. Watch the video here.

Manu was also quick to point out with his post that what the role of a CEO comprises of. He mentioned the general roles like Building new businesses, Making long-term business plans, Building the best possible team, Motivating the team to perform the best, and lastly, creating more leaders.

But then he said that this is all that he needs to follow but also need to Sing & Dance. He is all in for his brand’s growth.

Manu wrote in great lengths how excited he is to share Xiaomi’s latest ad campaign. In the post, he mentioned how this was his first-ever music video and the greatest rap battle with Baba Sehgal.

Manu has been socially active which has been beneficial for the brand’s market presence. With this ad campaign, he is setting a benchmark for all other senior-most executives to follow. Manu is all in to make sure that the brand’s campaign for the festival leaves the desired impression on the audience.

From doing a rap battle to sharing the post through his own social media profiles, Manu is leaving no stone unturned.

In the post, the VP had also thanked his team for encouraging him to shoot the video.