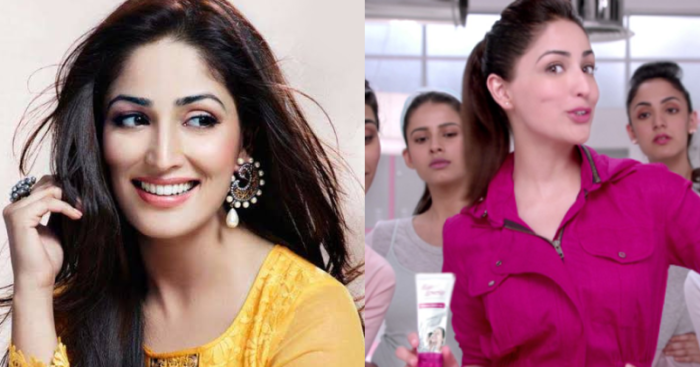 Bollywood actor Yami Gautam who will now be seen opposite Ayushmaan Khuraana and Bhumi Pednekar in Bala recently addressed the age-old Fair and Lovely controversy and revealed how she confronted and convinced the brand to make changes in their brand marketing. 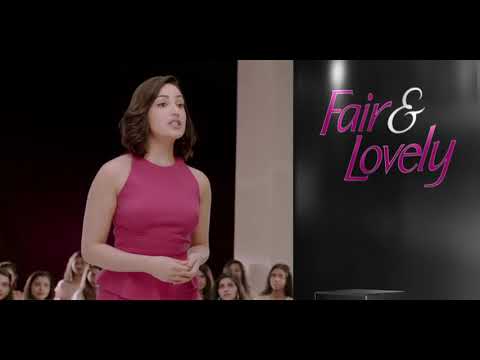 Yami who tasted success with Vicky Donor said she spoke to the brand right after her film’s release and asked them to re-work on their ads. She added that her leaving the brand would be no solution as the issue needs to be resolved from the grass root.

In an interview to Quint during the promotions of Bala Yami said, “All this ‘gorapan ‘ and the kind of ads which were being made, thankfully aren’t there anymore. They shouldn’t be. The fact that I am part of a film like Bala, where the issue is highlighted, shows that I know what I’m doing.”

The actress also spoke on the perspective of the brand she endorses and said in her meeting with the brand after Vicky Donor she addressed to them that though there is no problem promoting the brand as one has fairness and tanning creams everywhere, but their idea to show that not being fair is something to be unhappy about was not right.

She added, “Maybe the name Fair & Lovely has been retained, so it is difficult to see beyond that, but the four faces are gone.”

Her next release Bala has already hit the controversy section as people are finding Bhumi’s darkened skin tone in the film problematic.