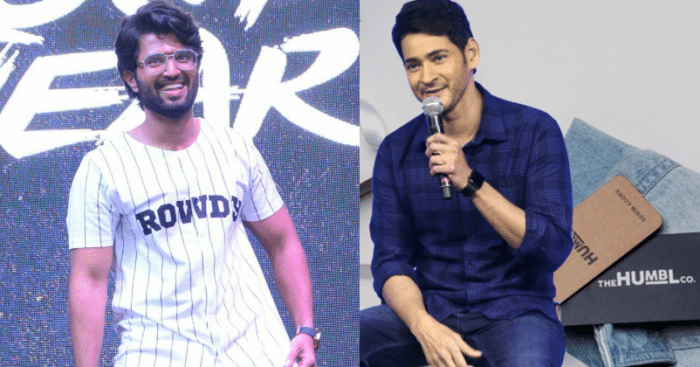 There is no lie when we say that the popularity of the south film industry has grown exponentially in the last couple of years alone. The fan following of not just the movies but of the actors from the south has expanded all over the country.

It was once said that the language barrier was the reason that the movies were unable to make it to the mainstream industry. However, it is the regional movies that are becoming blockbusters and earning millions with each release.

While the actors enjoyed a loyal fan following in huge numbers way before, the love they are now getting all over the country and all over the world as well is unmatched.

Many of the leading actors have launched their own fashion brands. This has only added up to their net worth and popularity on social media.

Mahesh Babu‘s apparel brand ‘The Humbl Co.’ was launched in 2019. The affordable casual wear brand sells sweatshirts, hoodies, shirts, T-shirts, and bottom wear. The brand was launched on Myntra last year and has since been one of the bestsellers on the platform.

Villain, the brainchild of Yash, is a men’s only, lifestyle brand that was launched in partnership with the Beardo founders –Ashutosh Valani and Priyank Shah in 2020.

Samantha Ruth Prabhu who is the nation’s most loved actress right now started her own fashion brand Saaki in 2020. She started the label with Sushruthi Krishna, former Miss India runner-up.

Payal Rajput is an Indian actress who works predominantly in Telugu and Punjabi films as well as Hindi and Tamil. She started her fashion brand called ‘Goomfy’ in 2020.