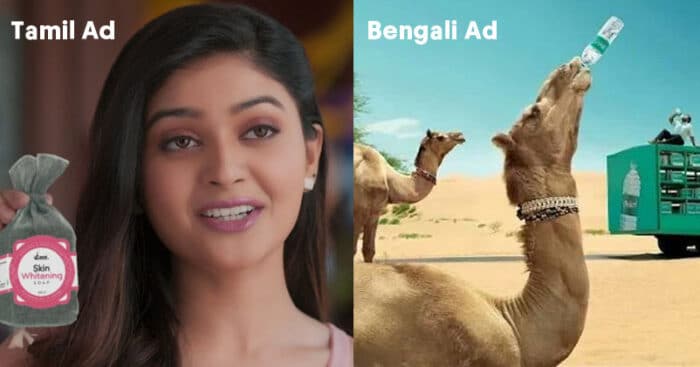 India, being a land of diversity, has a multitude of languages in its kitty. Businesses operating over multiple regions and cities need to take into consideration the different languages spoken in the country while advertising or promoting their products. Viewers feel a sense of oneness with the product when product communication is in their preferred language. They are more likely to recognize the product and also consider buying them when they have a good understanding of it, and language plays a very important role in doing so. Some businesses make optimum utilization of the power of language, and hit the right note when it comes to convincing the consumers, and coaxing them to buy the same. For the first half of 2021, YouTube has released its list of the 10 most viewed ads advertisements in regional languages. Let’s take a look at them.

This ad garnered 86 thousand plus views and came in fifth in the top ten list.

Goodknight -thanks every woman for their PyaarWaliProtection

This ad in Bengali garnered 60,000 plus views and closed in on the 8th position on the leaderboard.

This 30 second Malayalam ad featuring M.S.Dhoni, was the ninth most viewed ad with over 10.k views to its credit.

This funny ad in Bengali managed to rake in 81k plus views and came in seventh on the to ten list.

The other ads featured in the list are for, Sonalika Mahabali RX 42 in Telugu, WhatsApp in Tamil and Goodknight Fabric Roll-On and an Indofil Industries ad promoting their product in Bengali. The top ads were primarily in four different languages-Malayalam, Tamil, Bengali and Telugu.