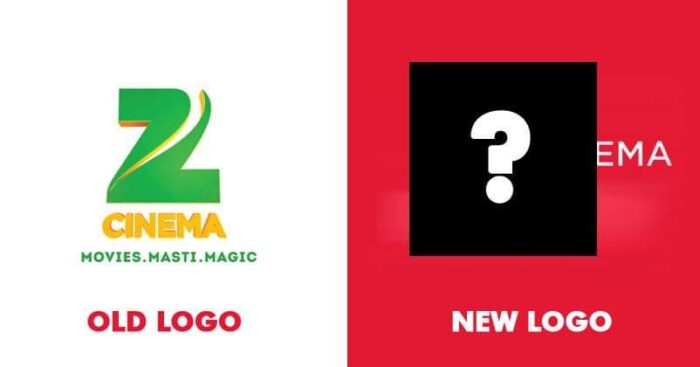 Two things that remain close to the heart of every Indian is Bollywood and Cricket. And well, there’s no denying to the fact that both are a great source of entertainment for us all.

From Raj Kapoor to Ranbir Kapoor movies have played their part in influencing us and inspiring us since we can even remember. Finding its inspiration in Bollywood recently was Zee Cinema who launched its latest Bollywood inspired ad film to announce its new brand positioning “Seene Mein Cinema”. Zee Cinema’s new brand philosophy- “Jazba Hai Jeene Mein, Jab Cinema Hai Seene Mein” captures the emotions of the audience and shares with them a mutual love for Hindi cinema.

The multi-phased campaign debuted during this year’s Zee Cine Awards. The heart-melting film shows the story of a patient who is diagnosed with cancer and how he draws the power and encouragement to overcome all the hurdles and live life to the fullest. The man, a die-hard Bollywood fan, exemplifies the channel’s new positioning.

About the campaign, Prathyusha Agarwal, CMO, Zee Entertainment Enterprises (ZEEL), says, “With our new brand philosophy, we urge our viewers to take inspiration from cinema and chase the extraordinary.”

Before the storyline was finalized the brand did its research and figured that Indians are filmy and love drama as much as they love a happy ending to a story hence the “Jazba Hai Jeene Mein, Jab Cinema Hai Sene Mein” was coined.

Conceptualized and created by Lowe Lintas, the film was produced by Absolute Productions and directed by Shlok Sharma. The campaign is live on Zee Cinema channels and social media platforms. Radio spots and TVCs have also been released while being pushed through OOH and movie theatres as well.

“We did a refresh packaging in October last year and started working on the campaign about nine-ten months ago. Since then, we have launched Cinema Premier League etc.,” says Agarwal.

“The insight was that we Indians are fully filmy in our hearts and minds. We relate to movie characters, scenes and dialogues when we face odds in our lives. Of course, there was a lot of sweat and hard work involved in converting the idea into a reality,” says Sagar Kapoor – CCO, Lowe Lintas.

With the new campaign, Zee Cinema plans to shift its target audience from middle-class families to the age group of 25-35.