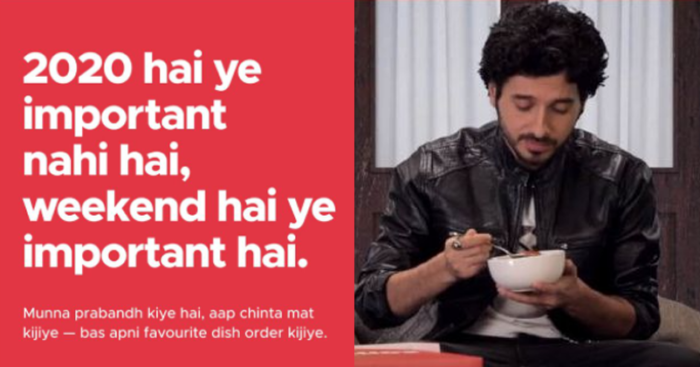 The much-awaited Mirzapur season 2 was released on Amazon Prime on 23 October 2020. The wait was worth it as the second season has created a lot of buzz on the internet and fans are in love with the show once again.

While the first season left us all talking about ‘Kaleen Bhaiya’, Munna Bhaiya has without a doubt taken the limelight in the second season.

The marketing buzz created by the producers has done justice as well. Zomato has also partnered with the makers and has promoted the show in their own interesting way. All Zomato users received a mailer whose subject took us by surprise. The subject read ‘Munna Tripathi has invited you to a 🔥🔥🔥 weekend!’. 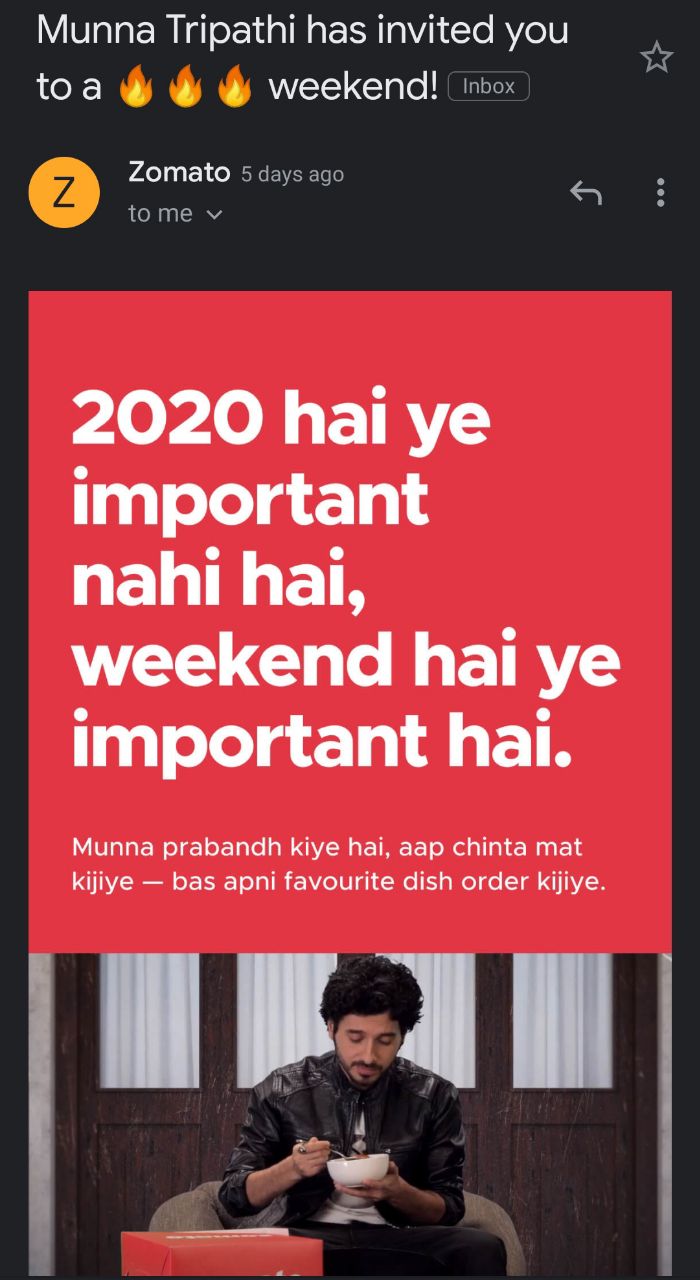 Zomato’s latest stunt does not only urge people in ordering food from their app but also binge watch one of the best Indian Web Series. 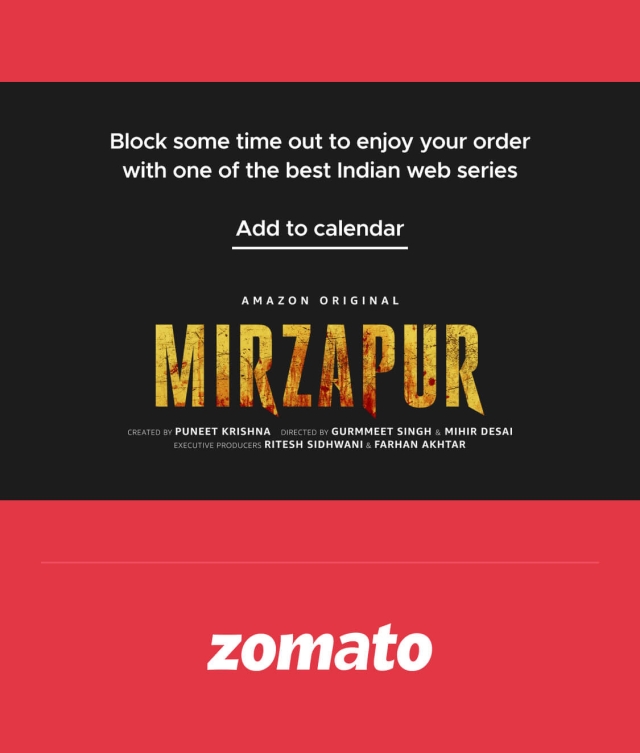 Well, this was not the only Mirzapur reference mailer that was circulated by Zomato. The brand shared another interesting mailer saying ‘enjoy a weekend too guddu to be true’.

The mailer further read, ‘Revenge is best served cold. And as Guddu and Golu do that, let us serve you the hottest and tastiest dishes!’ 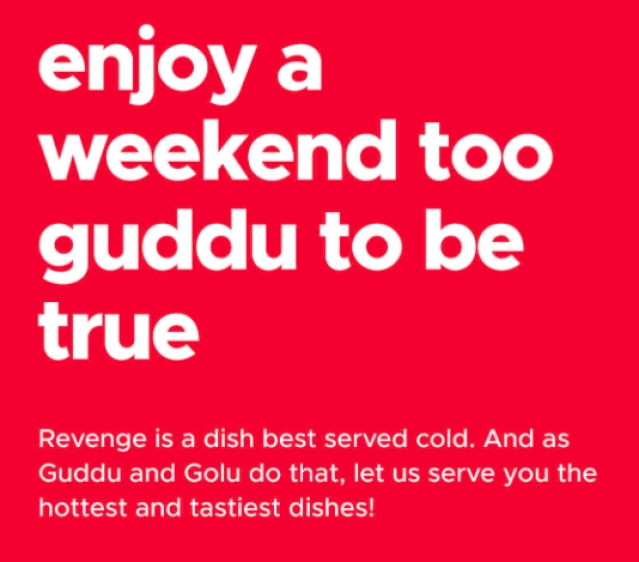 Zomato, being the best food delivery giant, is doing its best to make people crave to just binge watch Mirzapur 2 while binging away on their favorite dish.

Mirzapur 2 has done justice to its legacy and people are left craving for the third season already. Munna Bhaiya came out as the most loved character in this season and it will be even more interesting what follows now.

So what do you think? did you also get these interesting mailers and did it make you crave to order your favorite food?

Do you know more about such creative Email marketing campaigns by brands? Share them in the comment section.